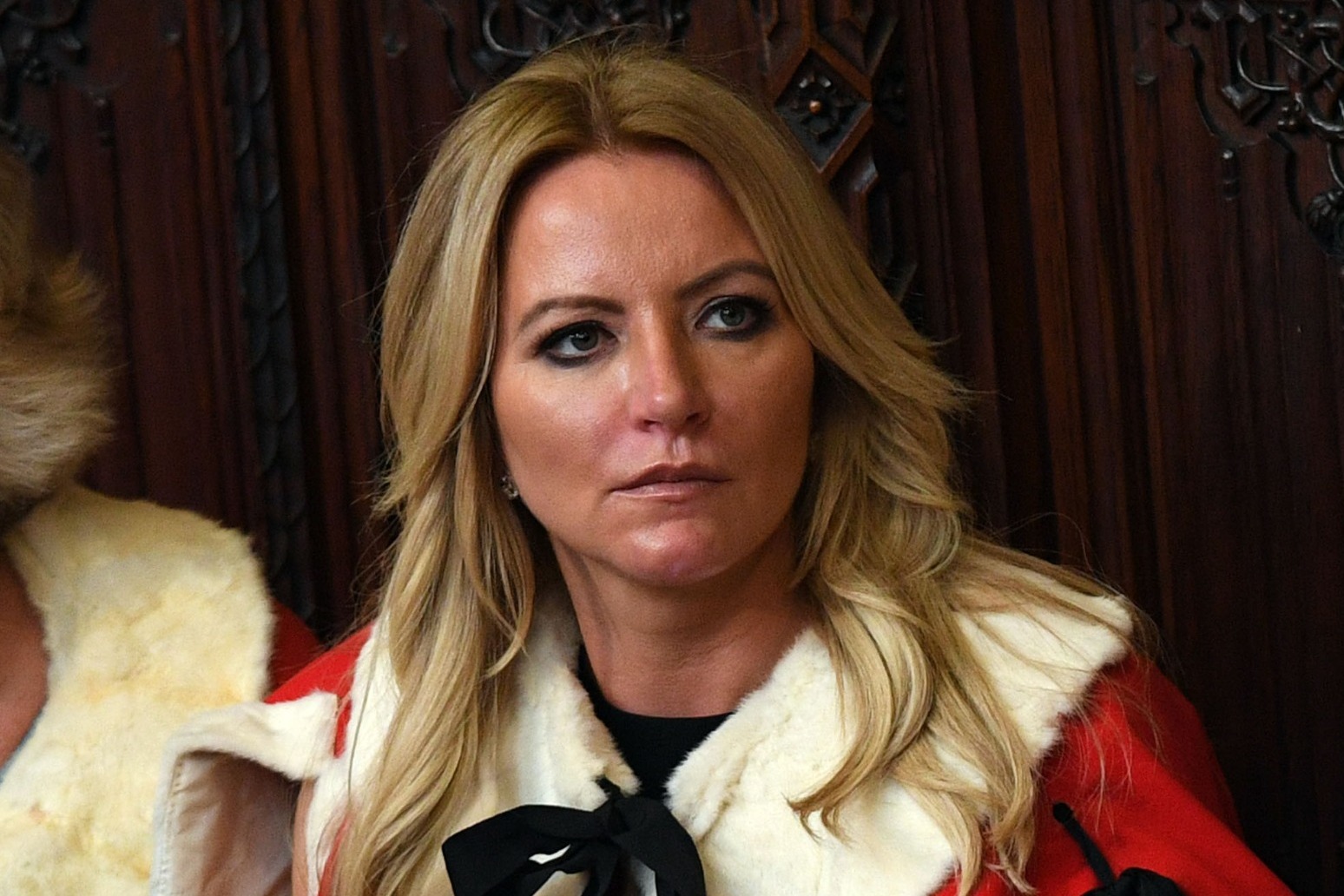 Tory peer Baroness Mone is taking a leave of absence from the House of Lords to “clear her name” over allegations about her links to a firm awarded contracts for personal protective equipment (PPE) during the coronavirus pandemic.

The news emerged as Labour prepared to force the Government to release records relating to the award of contracts to PPE Medpro.

Reports – denied by Lady Mone – have suggested the peer may have profited from PPE Medpro winning public contracts worth more than £200 million to supply equipment after she recommended it to ministers in the early days of the pandemic.

The peer, who founded lingerie firm Ultimo, claims the accusations have been “unjustly” levelled against her.

A statement released by her office said: “With immediate effect, Baroness Mone will be taking a leave of absence from the House of Lords in order to clear her name of the allegations that have been unjustly levelled against her.”

The leave of absence means Lady Mone will not attend sittings of the House, vote on any proceedings, and will not be able to claim any allowance.

Although Lady Mone intends to take a leave of absence immediately, her formal request must include details of when she intends to return to the Lords and it will not be granted until she provides that information.

Parliamentary records indicate Lady Mone has not spoken in the Lords since March 2020 and her last recorded vote was on April 26 this year.

Labour will present a humble address motion later on Tuesday to force a binding Commons vote to secure the release of documents relating to the contracts.

Tory MPs are not expected to be ordered to oppose the motion, which will require the details of the contracts to be handed to the Commons Public Accounts Committee.

The Lords standards watchdog is investigating Baroness Mone over her alleged involvement in procuring contracts for PPE Medpro, although this has been paused “while the matter is under investigation by the police or another agency as part of a criminal investigation”.

If her request for a leave of absence is approved, it will not prevent the Lords Commissioner for Standards from carrying out the investigation and she will be expected to co-operate with the inquiry.

The Guardian newspaper last week reported that the Tory peer and her children received £29 million originating from profits of the company.

Lady Mone has consistently denied any “role or function” in the company, and her lawyers have previously said she is “not connected to PPE Medpro in any capacity”.

The Government has also come under fire for the use of “VIP lanes”, whereby preferential treatment for public contracts can be given to organisations recommended by MPs and peers.

The motion tabled by Labour in the Commons would compel the release of “all papers, advice, and correspondence involving ministers and special advisers, including submissions and electronic communications” relating to the PPE Medpro contracts to the Public Accounts Committee.

Lady Mone chose to take the leave of absence and Labour claimed Rishi Sunak had been “too weak” to act himself.

Deputy Labour leader Angela Rayner said: “The Tories are all out of excuses. Ministers must now set out clear timelines on when, where, and how this information will be released.

“They can’t keep taking the public for fools by refusing to come clean on what they knew about this dodgy deal.

“Rishi Sunak was too weak to remove the whip and has left it to Baroness Mone to finally read the writing on the wall.”

Liberal Democrat deputy leader Daisy Cooper said: “This is more proof if any were needed that Sunak’s pledge of integrity has been reduced to dust.

“The public will be rightly appalled that we are still hearing allegations about how many of the Tories’ friends were able to cash in on human suffering.

“Sunak needs to suspend the whip for Mone and commit on public record that he will personally ensure that everyone in his party fully complies with any investigation.”

A House of Lords spokesman said: “Baroness Mone has indicated she intends to request to take leave of absence from the House of Lords.

“Members request leave of absence by writing to the Clerk of the Parliaments. In doing so they must confirm when they intend to return to the House.

“The Clerk will take a decision once he has received the formal request and after consulting with others as required.”