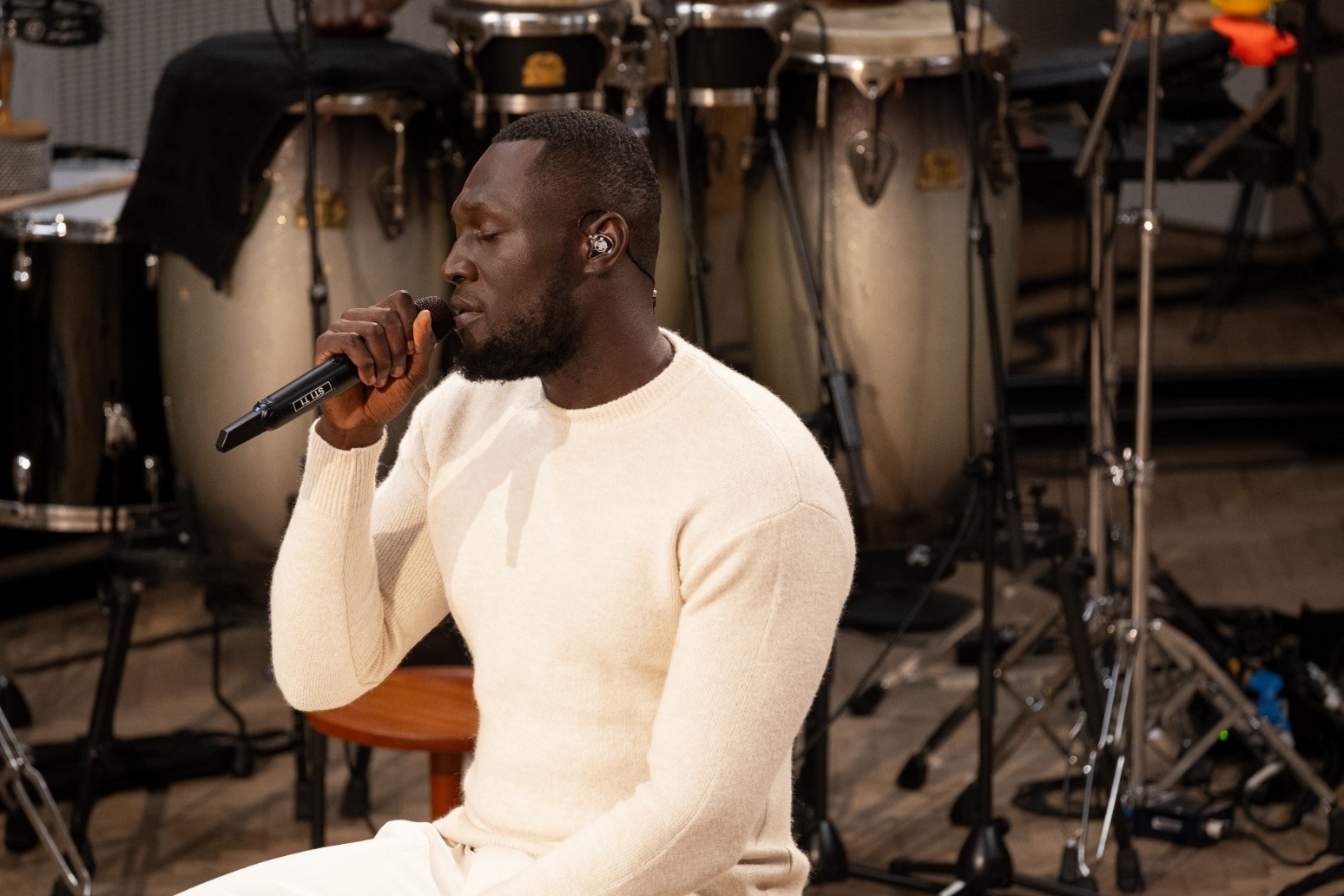 The BBC is to broadcast a series of programmes celebrating “cultural icon” Stormzy.

The British grime star will sit down with DJ Trevor Nelson and perform live at the Abbey Road Studios for A Stormzy Special set to air on BBC One on Tuesday November 15.

The 45-minute TV special will see the 29-year-old, real name Michael Omari, candidly chat about making his third album, his rise to fame and growth both personally and professionally, the BBC said.

Radio 2 DJ Nelson said: “I first interviewed Stormzy in 2014 for his debut Live Lounge at 1Xtra and I haven’t interviewed him since then.

“When I met him he was the hottest new MC in the UK and now he has become a cultural icon. I’m really looking forward to hosting this show and to being able to chat to him once again.”

Stormzy will also perform three tracks from his much-anticipated new album This Is What I Mean, alongside two songs from his impressive back catalogue.

Meanwhile, BBC Radio 1, Radio 2 and 1Xtra will be celebrating the singer-songwriter’s music and his connection with each station.

Breakfast With Greg James on November 15 will see the world-exclusive premiere of Stormzy’s new track Holy Spirit, while The Zoe Ball Breakfast Show and 1Xtra Breakfast with Nadia Jae will play performances recorded exclusively for the BBC.

Radio 1’s Future Sounds With Clara Amfo will also feature an interview with Stormzy, as well as the five tracks performed at Abbey Road.

Amfo said: “It was great to have this special conversation with Stormzy for Future Sounds, His artistic evolution has been a joy to watch but, more importantly, listen to.

“Consistently honest, funny and charming, I’m excited for our listeners to learn about this new part of his career journey.”

Stormzy’s new album comes three years after his last, Heavy Is The Head, and follows the release of the hit single Mel Made Me Do It last month.