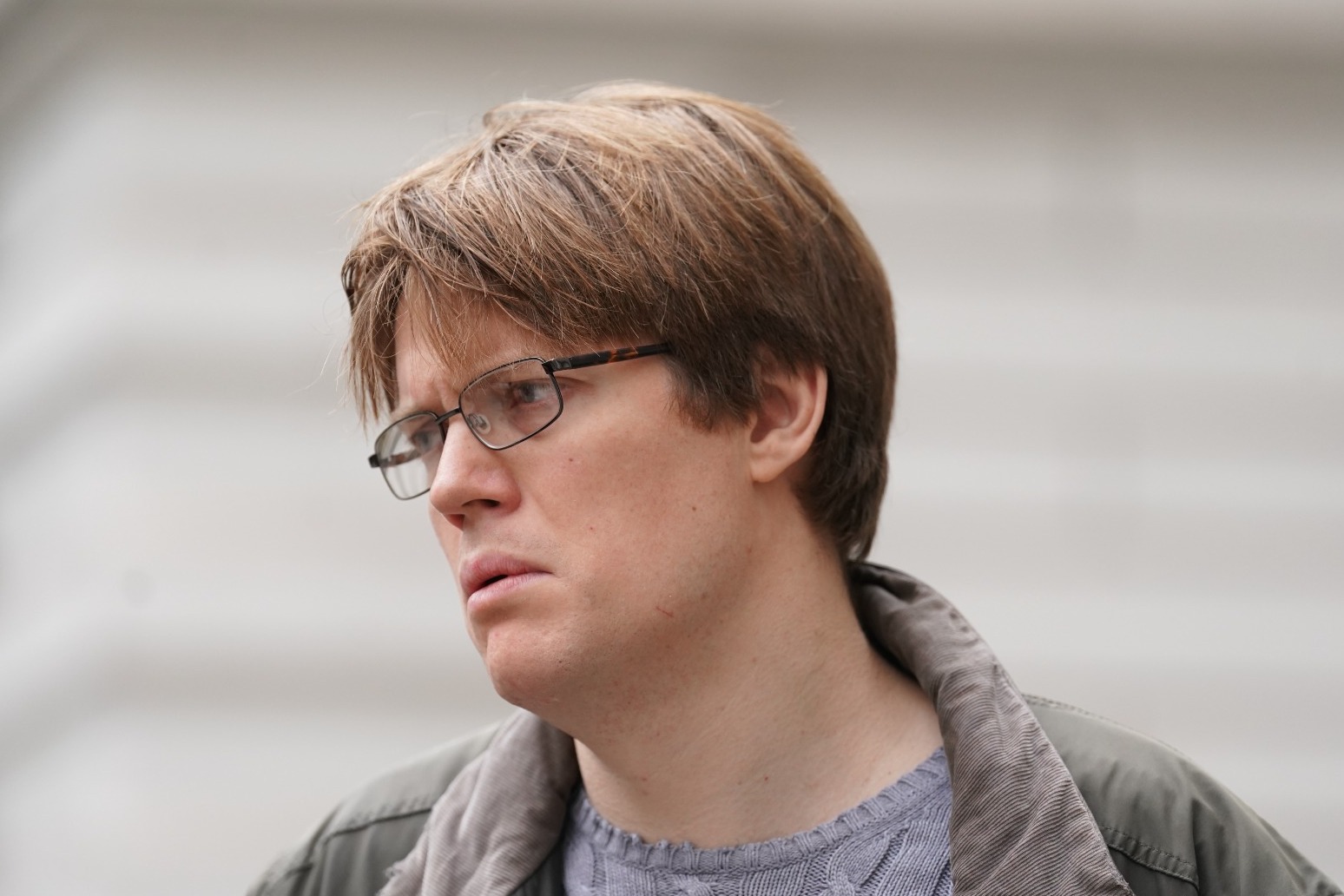 A BBC journalist felt like “prey” as he was chased by protesters at an anti-lockdown and anti-vaccine rally, a court heard.

Nick Watt told Westminster Magistrates’ Court how he was “very scared” as he was pursued by demonstrators in Whitehall in June 2021.

Footage played in court showed protesters shouting in the face of the Newsnight political editor, who was wearing a BBC lanyard.

He walked away from the crowd as people shouted at him before he started running, eventually making his way behind the gates of Downing Street.

In the video, some can be heard shouting “traitor”, while another asked “how can you sleep at night?”

On the first day of their trial, on Wednesday, Mr Watt said he had left his office in the parliamentary estate to observe the protest, which was initially “reasonably good natured”.

But he said the “atmosphere deteriorated”, prompting him to don his BBC lanyard to identify himself as press to police and demonstrators.

He told the court he decided to walk away, in the direction away from downing street, before he began to there was a “huge physical threat” as he ran to safety near number 10.

He told the court: “I used to be a runner, the calculation I made was that I could run faster than any of them.”

Mr Watt explained he was “like an express train” when he fled.

“I had become their prey, their quarry. It was like hunting a vulnerable animal”, he added.

Prosecuting, Alex Matthews told the court a “frenzied incident was whipped up in joint fervour” and the five defendants “engaged in mob rule”.

Mr Watt told the court the experience had left him “very shaken”, adding that despite having covered unrest in Northern Ireland he “had never experienced” behaviour of that kind.

The court also heard how the incident had a long-lasting impact on his mental wellbeing.

He said: “We had to stop filing, nearly a year on later, as someone was shouting ‘traitor’ and coming up so there’s that practical effect but obviously the psychological impact of ‘what’s round the corner?’.”

During Mr Watt’s evidence, two people were removed from the public gallery for laughing.

Aitken, of Lambeth, Hockridge, of Harpenden, Herts, Chaib-Eddour, of Islington, Peat, of Wandsworth, and Purnell, of Shepherd’s Bush, were released on bail.