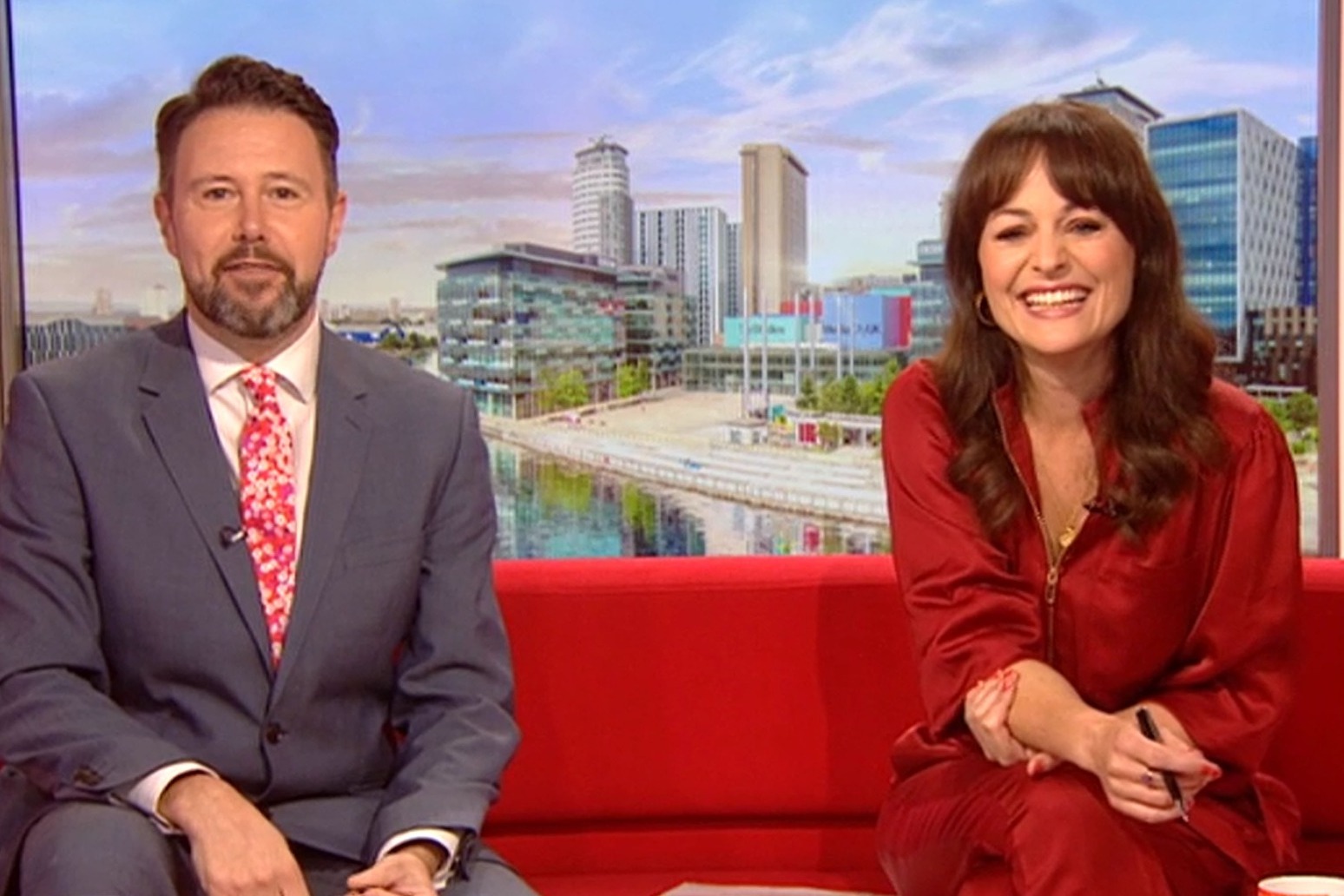 BBC Breakfast presenter Victoria Valentine has explained why she changed her surname from Fritz.

Appearing on the BBC’s flagship morning programme on Wednesday alongside regular host Jon Kay, a number of viewers took to social media to question why she was using a different surname to the one they are used to.

In a lengthy blog post, which she shared on Twitter, she addressed the matter, saying she had changed her surname from Fritz, her married name, because her marriage had broken down and the name “no longer fits”.

Introducing the statement, she wrote: “Hello. You may notice a little change today. If you are wondering why, here are a few words.”

She went on to explain: “The reasons for the breakdown of my marriage are private.

“And, as I’ve discovered, via the inordinate number of conversations, apps, books, social media feeds, podcasts, seminars, webinars and every other resource I’ve exhausted in an entirely cliched Millennial bid to grapple with my world dissolving, those reasons no longer define me.

“Call me old-fashioned, but airing dirty laundry is undignified at the best of times. Plus, I have two wonderful young children to consider. Protecting their wellbeing and right to a private life will always be my priorities.

“Yet, however private I wish to keep my private life, there is an aspect of it that will always remain as much in public hands as it is in my own. And that is my name.”

The mother-of-two continued: “Here’s the rub. It no longer fits. It doesn’t fit the person that has emerged nor does it truthfully describe the future ahead of me. In the re-casting and the re-crafting, I’ve discovered my name matters. And so I am changing it.”

She said that she knew she “couldn’t go back” to her maiden name, which she doesn’t name in her piece, as to her it felt “emotionally regressive, stunting, depressing and quite frankly, anti-feminist”.

The presenter explained this led her to take her “Dubliner mother’s name” in all aspects of her life going forward, including personal and professional.

She added: “I’m taking it in tribute to the Irish strength and solidarity that has scaffolded me as I quietly rebuilt” and as she feels it sounds “epic” and that idea “sounds pretty damn good as loose plans for the future go”.

The presenter was married to Dan Fritz for 11 years and they had two children together.

In 2016, she gave birth to one of her children after reading the business news on BBC Breakfast with fellow presenter Sally Nugent acting as her birthing partner when she went into early labour until her husband could arrive at the hospital.