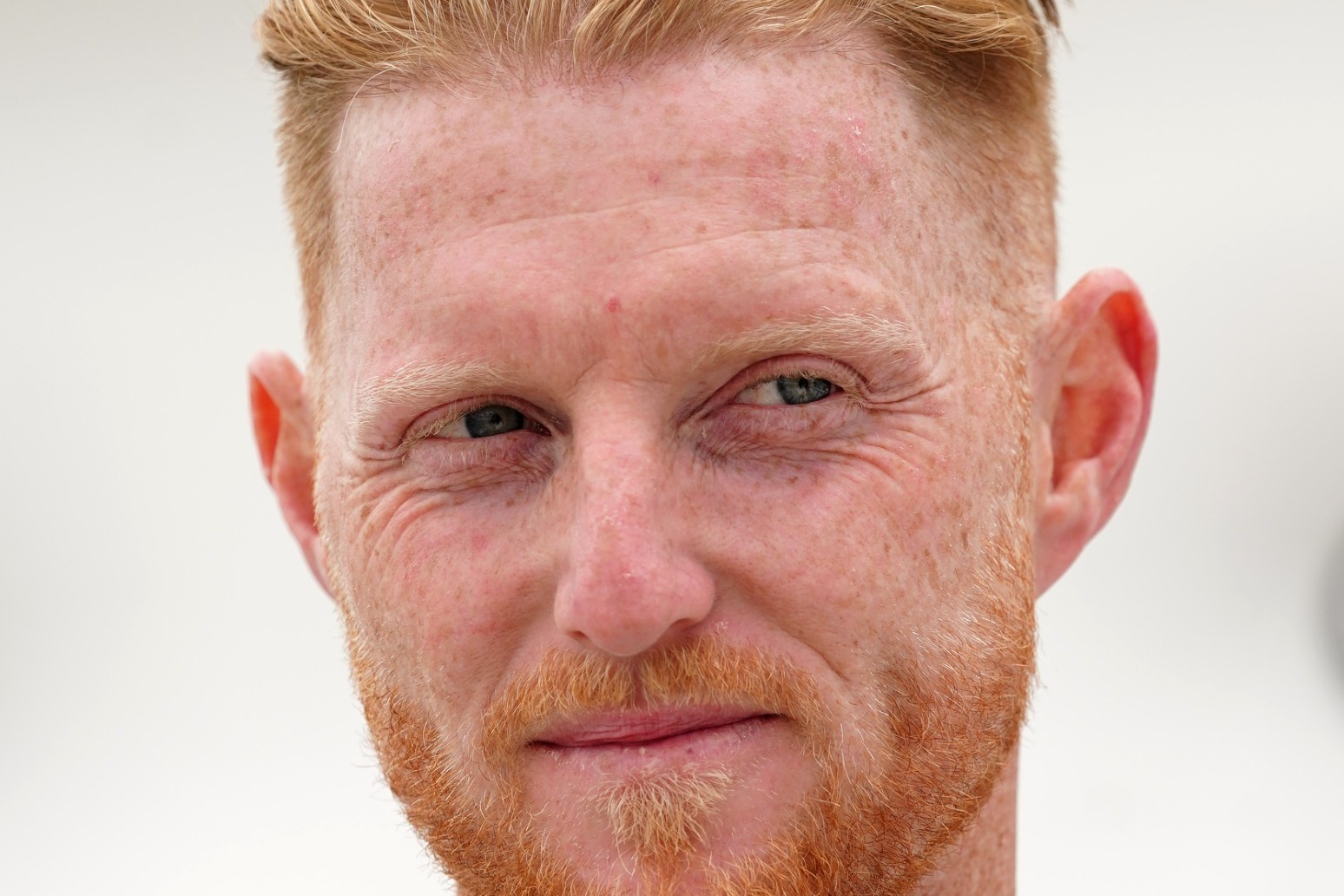 Ben Stokes wants his England side to double down after victory over New Zealand in his first Test as captain, calling on players to be “even more positive” at Trent Bridge.

Stokes and new head coach Brendon McCullum both promised their reign would be based around an attacking style of cricket that would entertain supporters and were as good as their word at Lord’s last week.

They bowled aggressively, fielded vibrantly and batted with a sense of freedom that came with risk as well as reward. The result could have gone either way, with the sides trading control of the game back and forward over the first three days before Joe Root’s match-winning century settled things on the fourth morning.

Stokes has named an unchanged XI, with Jack Leach cleared to return after a concussion and retaining his spot ahead of substitute Matt Parkinson, and confirmed his outlook was similarly unaltered.

When battle resumes in Nottingham, he has made it clear that he sees no place for conservatism or timidity in his team.

“The message from me to everyone is to be even more positive than we were last week,” he said.

“If you look at the result, we ended up winning, but let’s just not be comfortable with where we are. Let’s just always look to try and be better.

“Something I learned from the way that Eoin Morgan captains the one-day team is that he’s just looking to be more positive, in defeat or in victory. Look, I can’t complain about the way that anybody went about last week, it’s just a simple message and it’s something that we are trying to filter throughout everything that we do: always look to be positive.

“First and foremost, I think everyone should just be looking to enjoy their moments of representing England, then the results will come and look after themselves. I just want everyone to enjoy every single moment, whether that be on the training field or out in the middle playing for England.”

Stokes made it clear that he never considered leaving Leach out after his first home appearance since 2019 was cut short by a freak accident on the boundary edge on the first morning at Lord’s.

The left-arm spinner rarely felt fully backed under the previous regime, coming in and out of the team unpredictably, but as soon as he was given the all clear by medical staff he was given the nod.

That meant Parkinson stands down after his unexpected debut, with Craig Overton and Harry Brook once again missing the cut.

“It was very unfortunate for Leachy last week. He was so excited to get the summer going,” said Stokes.

“This week was an easy one, once the doctors and Leachy said he was good to go. We were just waiting on the decision around his fitness.”

Victory in Nottingham would give England their first series win in six attempts, putting them back on track almost 18 months since they defeated Sri Lanka on home soil.

Stokes’ predecessor, Root, spoke after his hundred at Lord’s about the toll leading the team during that long, difficult sequence had taken on him but for now both men appear to be at ease in their new positions. Stokes eagerly charting his own path as skipper and Root unburdened after taking his leave of leadership.

“I went through that whole ride with Joe, especially over the last two years. We had some private conversations on tour around that kind of stuff,” Stokes revealed.

“Being England captain is more than just what you do on the field. You can end up taking it home and it can affect your personal situation, which Joe was very brave to say. But without that added pressure of being captain it was almost like he was 18 again last week. It’s great he doesn’t have that mountain of added pressure of being captain on his shoulders, he can just go out there and score the runs like he does.”