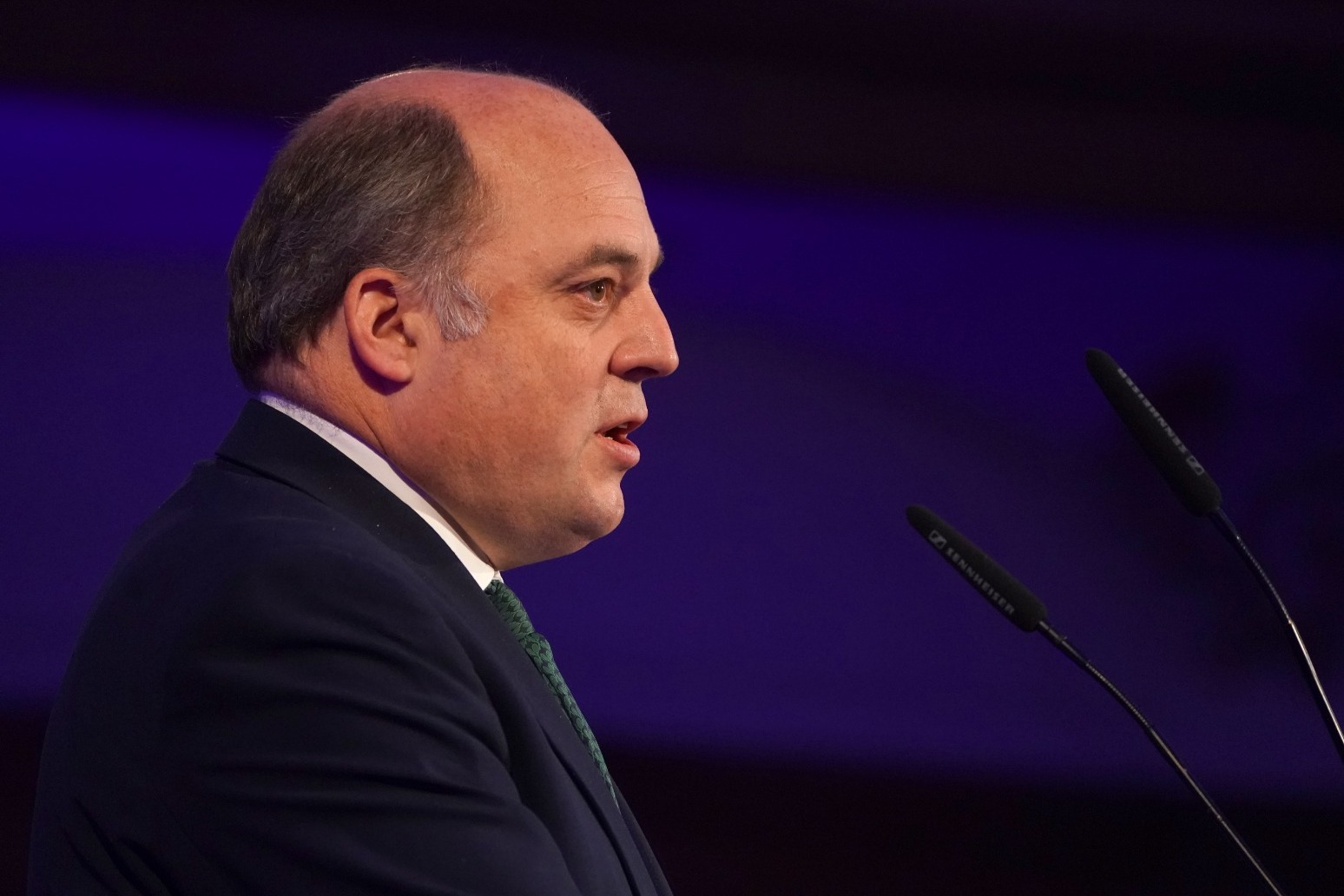 He says the British military had for too long had to survive on “a diet of smoke and mirrors, hollowed-out formations and fantasy savings”

Defence Secretary Ben Wallace has called for increased investment in Britain’s armed forces as he warned there was a “real risk” Russia could “lash out” against the UK and its European allies.

As Nato leaders gathered for a major summit in Madrid, Mr Wallace said the British military had for too long had to survive on “a diet of smoke and mirrors, hollowed-out formations and fantasy savings”.

His call came amid reports that he has submitted a formal letter to Boris Johnson calling for a 20% increase in defence spending to make up for shortfalls in capability and counter the growing threat.

The Prime Minister, heading for the Spanish capital, defended the Government’s record saying it had presided over the biggest increase in defence spending since the Cold War.

However Government sources admitted that with inflation forecast to reach 11%, a Conservative manifesto pledge to raise the annual defence budget by 0.5% over the rate of inflation may have to be abandoned.

Speaking at the Royal United Services Institute land warfare conference in London, Mr Wallace said the £24 billion increase announced in the 2020 spending review had been a “strong start”.

However he said more action was needed to reverse the cuts made by successive governments – Conservative and Labour – following the Cold War to cash in on the “peace dividend”.

“If governments historically responded every time the NHS has a winter crisis so must they when the threat to the very security which underpins our way of life increases,” he said.

“For too long defence has lived on a diet of smoke and mirrors, hollowed-out formations and fantasy savings when in the last few years threats from states have started to increase.

“Right now Russia is the most direct and pressing threat to Europe, to our allies and these shores. I am serious when I say there is a very real danger Russia will lash out against wider Europe. In these days of long-range missiles and stealth, distance is no protection.

“It is now time to signal that the peace dividend is over and investment needs to continue to grow before it becomes too late to address the resurgent threat and the lessons learned in Ukraine. It is time to mobilise, be ready and be relevant.”

Mr Johnson appeared unsympathetic to the call for additional cash as he spoke to reporters on the final day of the G7 summit in Germany before heading to Madrid.

“Clearly we have to respond to the way threats continue to change but don’t forget that we now have got a defence budget that is £24 billion bigger under the spending review – the biggest increase since the end of the Cold War,” he said.

“Last year the UK was the third biggest defence spender in the world. We are making massive commitments. We have more than met our pledge to exceed the 2% floor.”

A senior Government source said the changed economic climate meant they might have to reconsider the 2019 manifesto pledge for annual real-terms increases.

“There is a reality check on things that were offered in a different age which is the only reasonable thing that we can expect,” the source said.

Earlier the new head of the Army, General Sir Patrick Sanders, said Britain and its Nato allies must be “unequivocally prepared to fight” if Russia attacked any of their territories.

Speaking at the same event as Mr Wallace, Sir Patrick said Russia is likely to emerge from the conflict in Ukraine as an even greater threat to European security.

In his first public engagement since taking up his post, he warned any further cuts to the size of the British Army – which is set to shrink from a target figure of 82,000 troops to 72,500 – would be “perverse”.

“In Ukraine, we have seen the limitations of deterrence by punishment. We must stop Russia seizing territory rather than expecting to respond to a land grab with a delayed counter-offensive,” he said.

“If we fail to deter, there are no good choices given the cost of a potential counter-attack and the associated nuclear threat.

“We must therefore meet strength with strength from the outset and be unequivocally prepared to fight for Nato territory.”