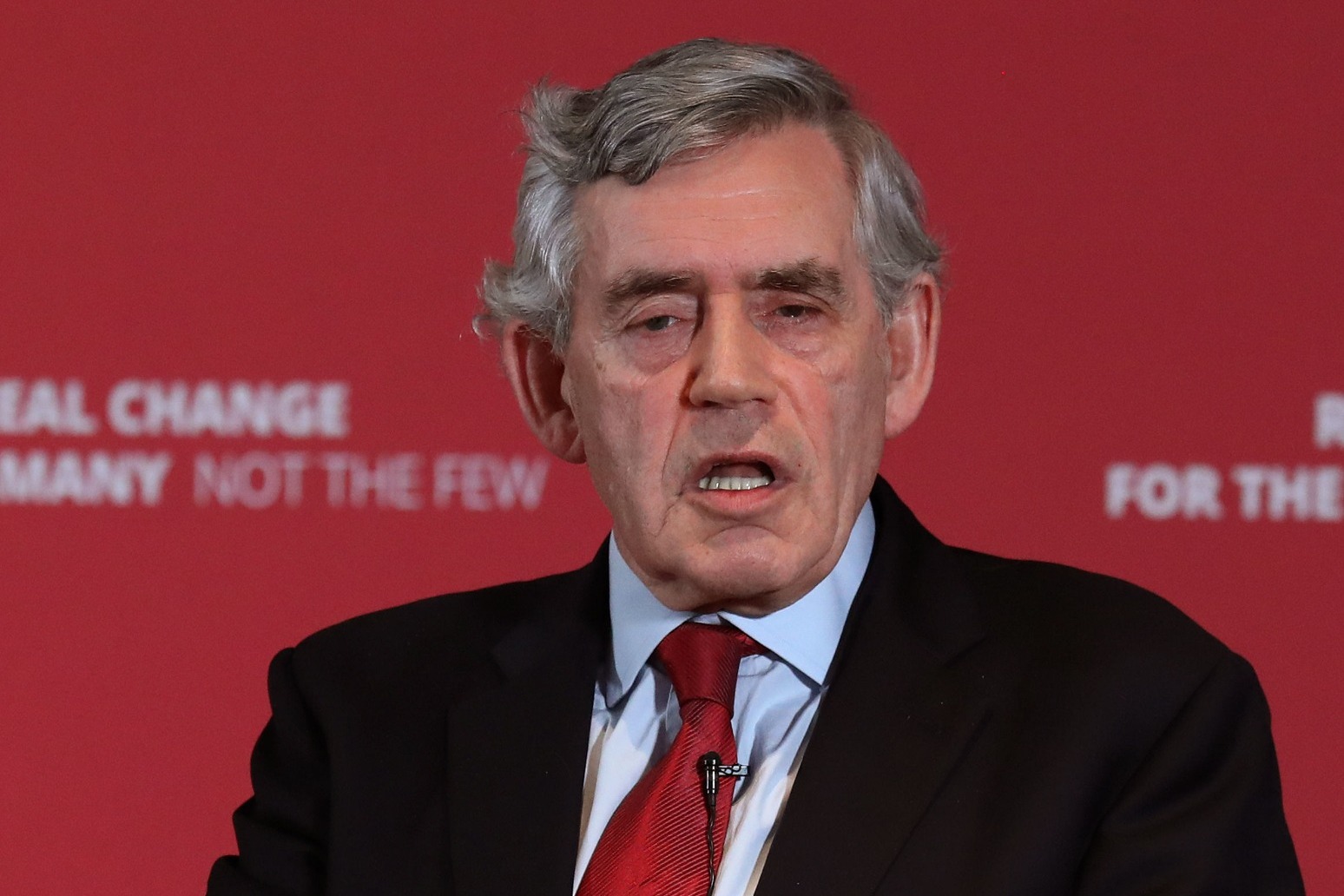 The Big Issue has joined former prime minister Gordon Brown and his Anti-Poverty Coalition to call on the Government to take urgent action to prevent a “poverty time-bomb” going off in October.

Gordon Brown warned in the magazine that millions of people were standing on the edge of a financial precipice.

He said: “We are calling for urgent measures to cover the cost of a further £1,000+ rise in fuel bills on top of April’s already painful increases.

“The grim facts right now are that 27.7 million people in 14.5m households are staring at fuel poverty in October – an unprecedented 53% of the United Kingdom’s population.”

He said the regional variations were “as big as they are frightening”, continuing: “The fuel poor will range from 47.5% in London to 60.8% in Wales and 61.5% in Scotland.

“And, if nothing is done before another fuel price rise hits in January, the fuel poor could rise to 39.4m in 15.2m households – 56 % of the country, with even more stark regional variations.”

“And for our children, 40% of whom are already going without what is needed to have a decent start in life, the future is becoming yet bleaker.

“I estimate that one in every two children will lose out as October fuel and food bills eat up the lion’s share of a family weekly budget.

“We now welcome The Big Issue into our coalition and we value the support of this great organisation as we come together to expose the financial time-bomb that will explode on families eight weeks from now, on October 1.”

Lord Bird, founder of the Big Issue and crossbench peer, said: “We are joining the Anti-Poverty Coalition to protect families and individuals from the looming poverty crisis this autumn.

“If the Government does not take heed and act now, millions of people will be left in dire poverty, or worse, lose their homes.”

Paul McNamee, editor of The Big Issue, said: “The crisis of domestic energy bills and crippling costs is hammering towards us all.

“At The Big Issue, we’re backing Gordon Brown’s call for an emergency budget to plot a path to help the population.

“The time for action, not trite culture war soundbites, is here.”