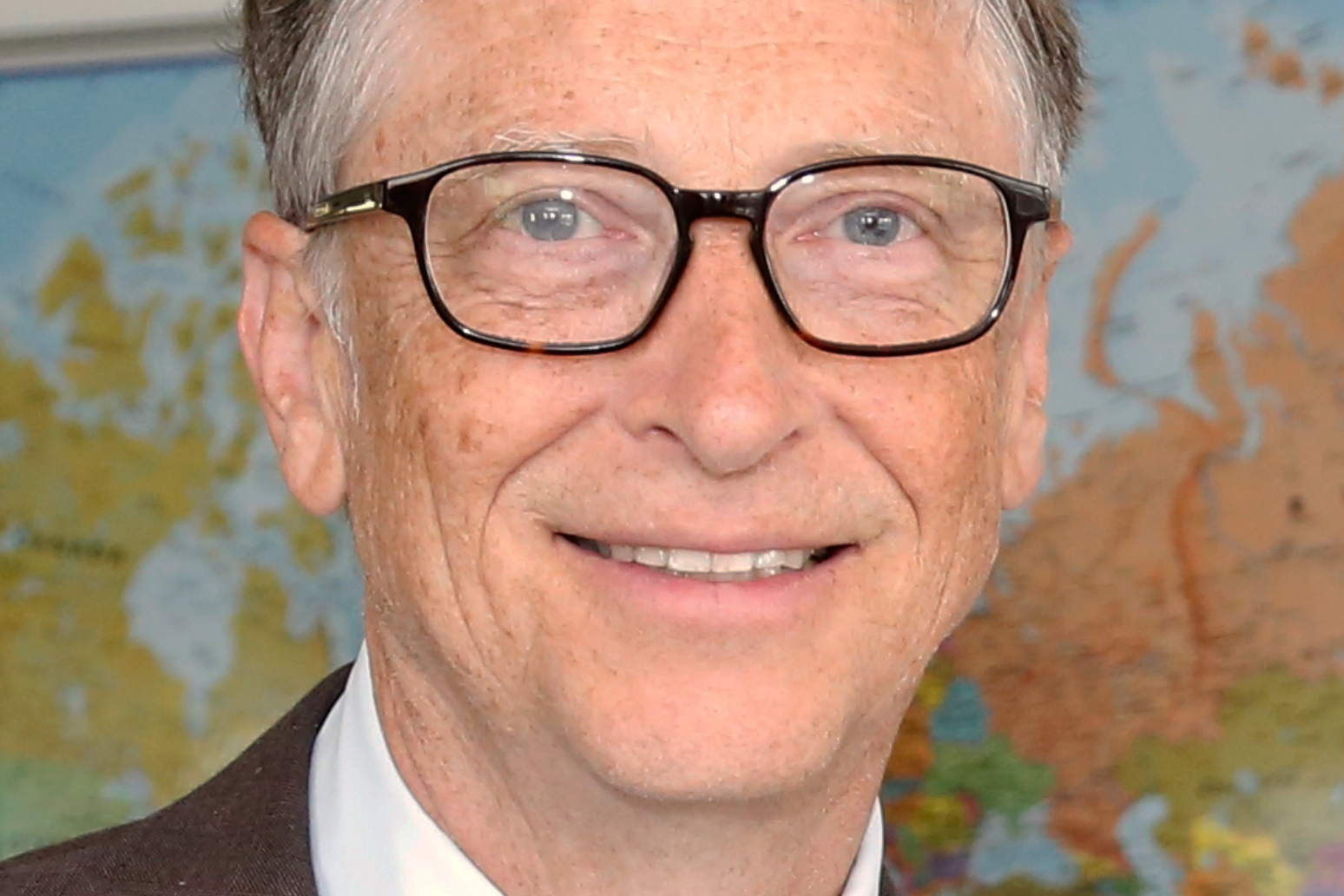 Billionaire philanthropist Bill Gates has urged the UK to restore its overseas aid budget as soon as possible, saying it is of “critical importance” in getting vaccines to the developing world.

The Microsoft founder said British voters should be “very proud” of the role their country had played in supporting Gavi – the international vaccine alliance.

However he said its impact would be diminished unless the commitment to spend 0.7% of national income on aid – which has been cut temporarily due to economic effects of the pandemic – was restored.

“The quicker the UK can get its aid level back up to the 0.7% the better,” he told Sky News’s Sophy Ridge on Sunday programme.

“It’s been the strongest proponent of getting behind vaccines and making sure we eradicate polio and with the cutbacks we won’t be able to do as much so I hope that gets restored because it is of critical importance.”

Mr Gates expressed confidence that Covid infection levels would be reduced to “very small numbers” by the end of 2022 as vaccines became increasingly available around the world.

He said within “the next three or four months” the US and other developed countries will start to have excess vaccines they can share with the developing world.

“Over the balance of the year, the US, the UK and others will be able to make sure that the vaccines are now going to the developing countries,” he said.

“Because many of the vaccines worked, although we are looking at some of the side effects now and making sure we can treat those and that they are very rare, that good news means we will be able to supply others.

“The other good news is that the actual death rate from this epidemic in the poorest countries has actually been quite low.

“So the places where you want to get everyone over-60 vaccinated, like South Africa, Brazil, that will become a priority just in the next three or four months … when the US will move into that excess position.”

Mr Gates said it was a “good thing” that rich countries had been able to vaccinate their elderly populations as they had generally been harder hit than developing countries.

“The fact that now we’re vaccinating 30-year-olds in the UK and the US and we don’t have all the 60-year-olds in Brazil and South Africa (vaccinated), that’s not fair, but within three or four months the vaccine allocation will be getting to all the countries that have the very severe epidemic.”