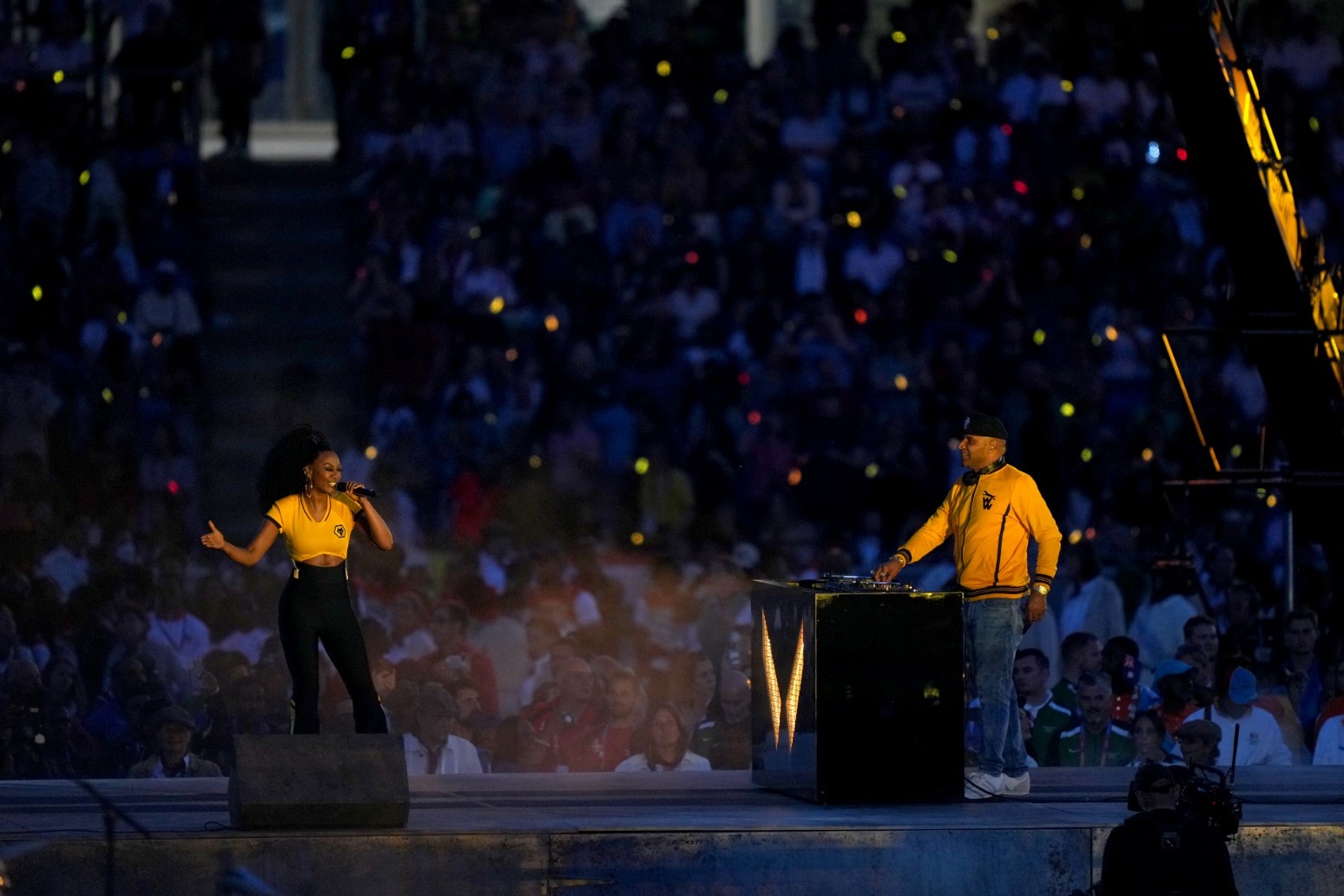 Mr Blue Sky beamed and the barges of Birmingham’s waterways bristled with flags of St George and other competing nations as they pootled beneath Black Sabbath Bridge.

The city embraced the Commonwealth Games like no other has done before it, a constant backdrop of jam-packed grandstands delivered an emphatic vindication of its relevance in the international sporting calendar.

Eleven days of action drew to a close at Alexander Stadium on Monday night as organisers turned the traditional Closing Ceremony into a non-stop party involving local luminaries like Dexys Midnight Runners and UB40.

It continued an atmosphere that had pervaded throughout, be it lawn bowlers from the Cook Islands performing an impromptu South Seas love song in Leamington Spa, or the semi-final celebrations of Jamaican netball’s ‘Sunshine Girls’.

Even the toughest cynic would be hard-pressed to deny the extraordinary success of a Games that appeared to have drawn the short straw in being asked to follow the sun and surf success of the Gold Coast in 2018.

What it lacked in golden beaches it made up for in simply being itself. With no Copacabana or Coolangatta, it plonked its beach volleyball venue on the graffiti-strewn site of an old fruit and veg market in the shadow of the Bullring, and brought the house down.

Fans thronged to watch early morning rotations of rhythmic gymnastics just as they soaked up the star quality of the likes of Adam Peaty in the pool and Keely Hodgkinson and newly-crowned world champion Jake Wightman on track nights to remember.

For a Games so often pilloried for second-rate standards, Birmingham 2022 showed how to succeed by simply being itself. It provided a blueprint for future editions by actively prioritising the pursuit of a feelgood factor over the never-ending narrative of win-at-all-costs.

The memorable moments were not found in world records and sensational split times. They emerged in the ear-splitting roar that swept Eilish McColgan down the back straight to clinch 10,000 metres gold for Scotland, and the cascades of cheers that greeted another historic achievement by England’s women’s hockey team.

They were found in the tears of Michaela Walsh, a Northern Ireland boxer who turned two consecutive, controversial silver medals into gold at the third time of asking, and got to celebrate with her younger brother Aidan, who also won gold in the men’s event.

They were found in gold medals for both 17-year-old divers and seventy-something lawn bowlers, and bronze medals for tiny Pacific atolls whose athletes used their appearance at this Games to raise issues of global warming that leave their respective nations’ very existence under threat.

Of course there is plenty of perspective to be applied to the record-breaking medal success of three of the home nations, with the Paris Olympics just two years away and some sports, for all their piles of silverware, facing wake-up calls in the weeks and months ahead.

Likewise, this is a pivotal moment for the Commonwealth Games Federation which appears intent on continuing to undermine its fundamental message of healthy participation by pursuing the full inclusion of Esports in the programme, perhaps starting with Victoria in four years’ time.

Like a number of its smaller nations, these Games remain at risk. By the time of the opening ceremony in Victoria, Jamaica will have joined Barbados in removing the Queen as its head of state.

The sporting calendar will continue to be squeezed, and the Commonwealth Games’ quest to retain its relevance will continue. All the more reason for it to embrace the successes of Birmingham, and to continue to extract itself from the Olympic-style stretch for faster, higher and stronger.

Its self-styled selling point as the ‘Friendly Games’ has too often provided ammunition for those who deride its continued existence, but the success of Birmingham was in finding the right balance between the essential star quality and recognition of the sheer joy of sport.

Birmingham 2022 was a great Games, up there in its own way with the storied success of London 2012. To paraphrase Black Sabbath’s Ozzy Osbourne, who brought the Games to a fittingly deafening conclusion, it didn’t try to change the world.

But these bright and colourful Games might have fired up countless kids to make their own imprint in the years and decades to come.