Birthday magic! Could this be the best hole-in-one ever? 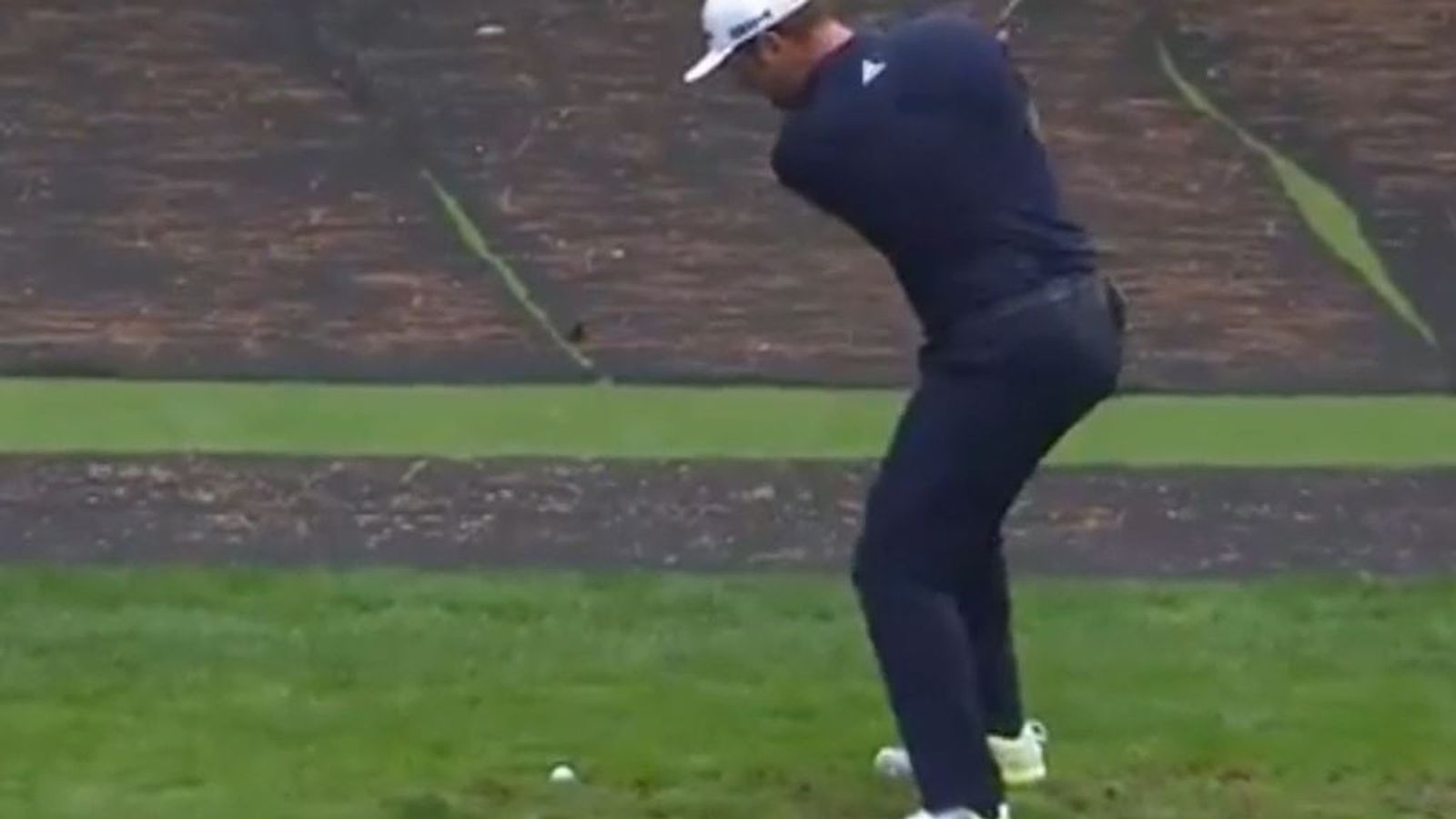 Jon Rahm has celebrated his 26th birthday with a spectacular hole-in-one during practice ahead of this week’s Masters.

It is traditional for players to attempt to skim a ball across the pond by the par-three 16th at Augusta National during practice.

The Spaniard’s tee shot took four hops across the water and kicked towards the back of the putting surface… before perfectly feeding down the slope and – yes – plopping neatly into the hole off the right edge.

Delighted, Rahm celebrated with his arms in the air and a few high fives.

It wasn’t his first spectacle this week. On Monday he hit an ace during practice.

He has since tweeted: “Two hole-in-ones in two days – Happy Birthday to me!”

Rahm is the world number two and has finished in the top 10 in each of his last two Masters appearances.

He had earlier spoken about his quest to become the fourth Spanish winner after Seve Ballesteros, Jose Maria Olazabal and Sergio Garcia.

“Needless to say, it’s a special event for everybody who comes and competes at the Masters, and I would say there’s such Spanish history of champions here, with three great champions and three idols of mine, that I would love to be able to add my name to that list.

“And especially this year, being a little bit sad that Sergio is not going to be able to be part of this. My heart goes out to him. I know he had some bad times with COVID, losing family members, and now he’s got it as well.

“And just the history, right. I think this is the 40th anniversary of Seve’s first win here at Augusta. You have Ollie, five green jackets go out to Spain, hopefully I can be the sixth.”