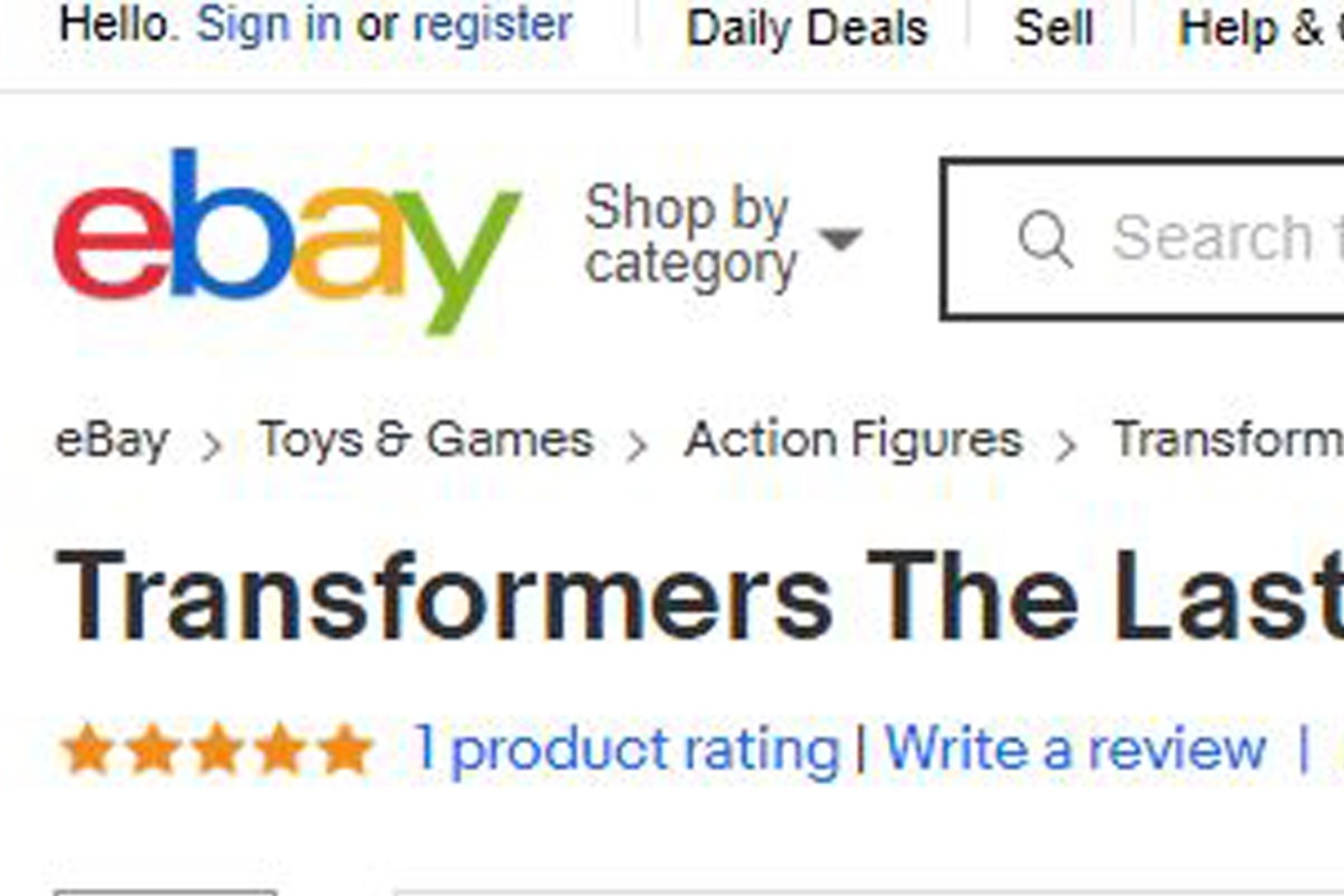 Focusing on selling used and refurbished items this Black Friday was “a big bet” but “the right thing to do”, eBay’s UK boss has said.

The online marketplace took the decision to promote only refurbished and “pre-loved” items for the annual pre-Christmas sale this year, responding to cost of living and environmental pressures.

Even before Black Friday, UK general manager Murray Lambell had issued strident criticism of the annual event, calling it “broken” and a “frenzy with a ‘buying for buying sake’ mentality”.

Speaking to the PA news agency, he said: “On the buyer side, there’s this win-win. I can save myself a couple of hundred pounds in my shopping basket if I just think about this in the mix – and whether you’re buying for yourself or buying for someone else just make a decision on buying one or two items differently.

“And then the stats on how much that saves in terms of landfill are just incredible – 2 million kilos of fashion last year were prevented from going to landfill thanks to life extension just by eBay alone.

“You multiply that by all the other places where you can buy this kind of stuff then that’s incredible.”

The Black Friday promotions followed eBay’s previous efforts to encourage consumers to buy more second-hand products and extend the life of items that would otherwise go to landfill.

In the summer, the company launched a “pre-loved fashion” sponsorship of reality show Love Island, and also partnered with Oxfam for the charity’s Second-Hand September campaign.

Mr Lambell said it had been important for him that eBay took a leading role in efforts to promote second-hand products.

He said: “We had to take a stance on it. This was a big bet for us, we clearly sell a lot of new products, so to say exclusively, this is what we’re going to promote over this period, is a shift for us as well.

“We think it’s the right thing to do, because it means consumers save money, it does have that environmental impact, and more broadly, it will change the way that supply thinks about what it’s bringing to the fore in the next couple of years.

“I genuinely believe we can have that impact. If someone doesn’t do it, then we’re letting consumers down and that’s not good.”

That “big bet” appears to have paid off, with eBay saying it saw increased sales of second-hand trainers and refurbished iPhones on Black Friday, and sold a refurbished Dyson hairdryer every two minutes for the first 24 hours of the sale.

Mr Lambell said eBay would continue to work with suppliers to explore ways of extending the lifespan of products and ensuring they can be resold rather than thrown away, adding he was “really encouraged” by the response from retailers.

He said: “If this end of year goes how I plan it to, we will have prevented over a million mobile phones worth of tech going to landfill in the short term, and that’s a good thing.

“Over 75% of mobile phones still go to landfill in the UK, and they need to have their lives extended because they can do, so how do I provide an infrastructure that enables that to happen?

“What you can expect to see is more work with retail to bring more of these products to market and extend their lives because that’s what’s going to provide a very big environmental impact in due course.”