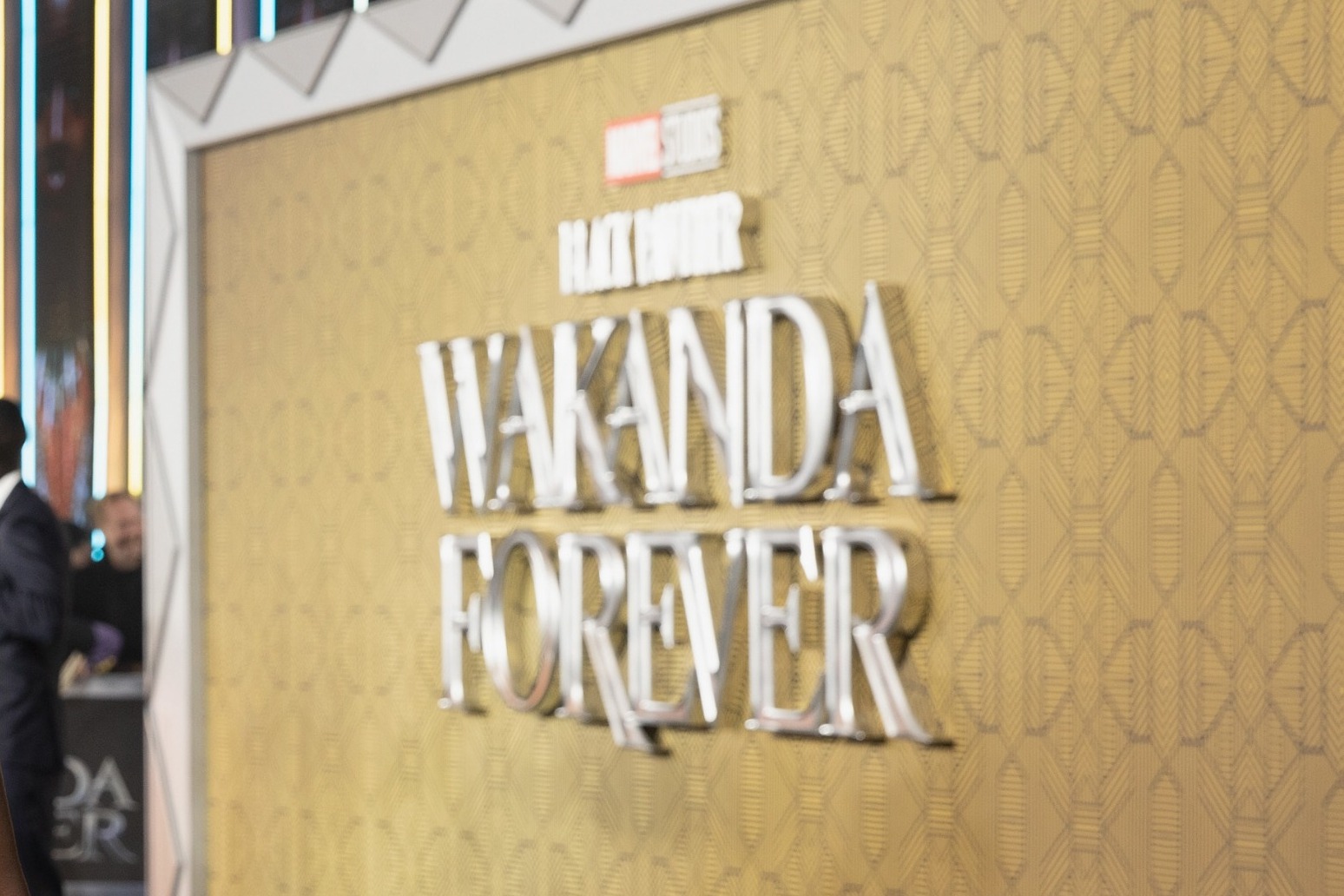 Ryan Coogler has thanked Black Panther fans for “opening yourself up to the emotional journey of this film” following its release earlier this month.

The Marvel director said the film had been made “to honour our friend” the late Chadwick Boseman, as well as “to make people both physically and emotionally feel seen”.

Black Panther: Wakanda Forever has seen enormous critical and commercial success since its release on November 11.

The film, starring Letitia Wright, Angela Bassett, Lupita Nyong’o, and Michaela Coel, picks up after the death of King T’challa – played by Boseman.

In a letter to fans released online on Wednesday, Coogler described Boseman as “a giant in our industry”.

“Gratitude. That is the only word that comes to mind for your support of our work on the film Black Panther: Wakanda Forever. I am filled with it,” he wrote.

“Thank you. Thank you to the people who bought their tickets early and camped out opening weekend. Thank you to those of you took their families out- young ones and elders in tow.”

He went on to thank fans for “holding those bathroom breaks” during the film, which runs at over two and a half hours long.

“Our film deals with the inescapable human emotion of grief. Thank you for opening yourself up to the emotional journey of this film,” he said.

“Something to be quoted and discussed. To be debated. Something to make people both physically and emotionally feel seen.”

Signing off, Coogler added: “This medium wouldn’t exist without an audience, and I thank you for giving me professional purpose, and an emotional outlet.

“I look forward to bringing you more stories in the future.”