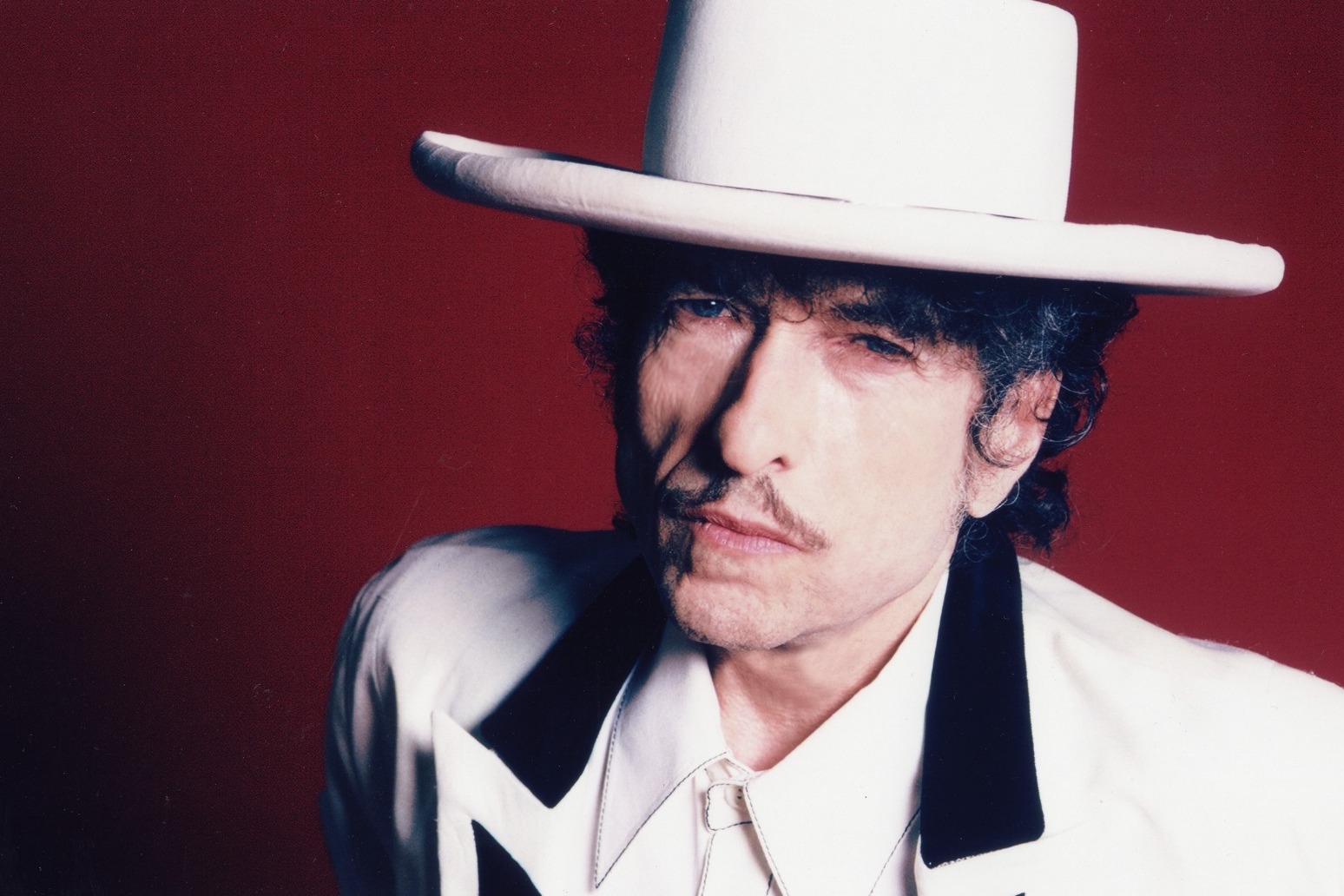 Bob Dylan has been offered a cameo on Coronation Street after revealing he is a fan of the soap.

Producer Iain MacLeod told The Daily Telegraph Dylan could sing karaoke with characters Ken Barlow and Rita Sullivan during an open mic night at the Rovers Return pub if he agreed to appear.

Dylan, 81, discussed his affection for the long-running ITV show in a rare interview with The Wall Street Journal, saying watching it makes him feel “at home”.

He also admitted being a fan of Father Brown, the BBC detective series based on the short stories by GK Chesterton, and the Twilight Zone science-fiction anthology.

MacLeod said: “To hear that Bob Dylan is a Coronation Street viewer blows my mind.

“I would absolutely love the idea of him turning up in the Rovers Return one night.

“Maybe we could write in an open mic night and a mysterious singer could roll in out of the Manchester rain and do a turn.”

MacLeod added: “Both he and Coronation Street established their reputations in the 1960s, both have championed working class voices and causes, both tell stories with a particular sensibility and sense of humour.”

In his interview with The Wall Street Journal, Dylan was asked what he had recently binge watched.

He replied: “Coronation Street, Father Brown and some early Twilight Zones. I know they’re old-fashioned shows but they make me feel at home.

“I’m no fan of packaged programmes or news shows. I never watch anything foul-smelling or evil. Nothing disgusting, nothing dog ass.”