Bone fragment could be oldest human fossil in Europe 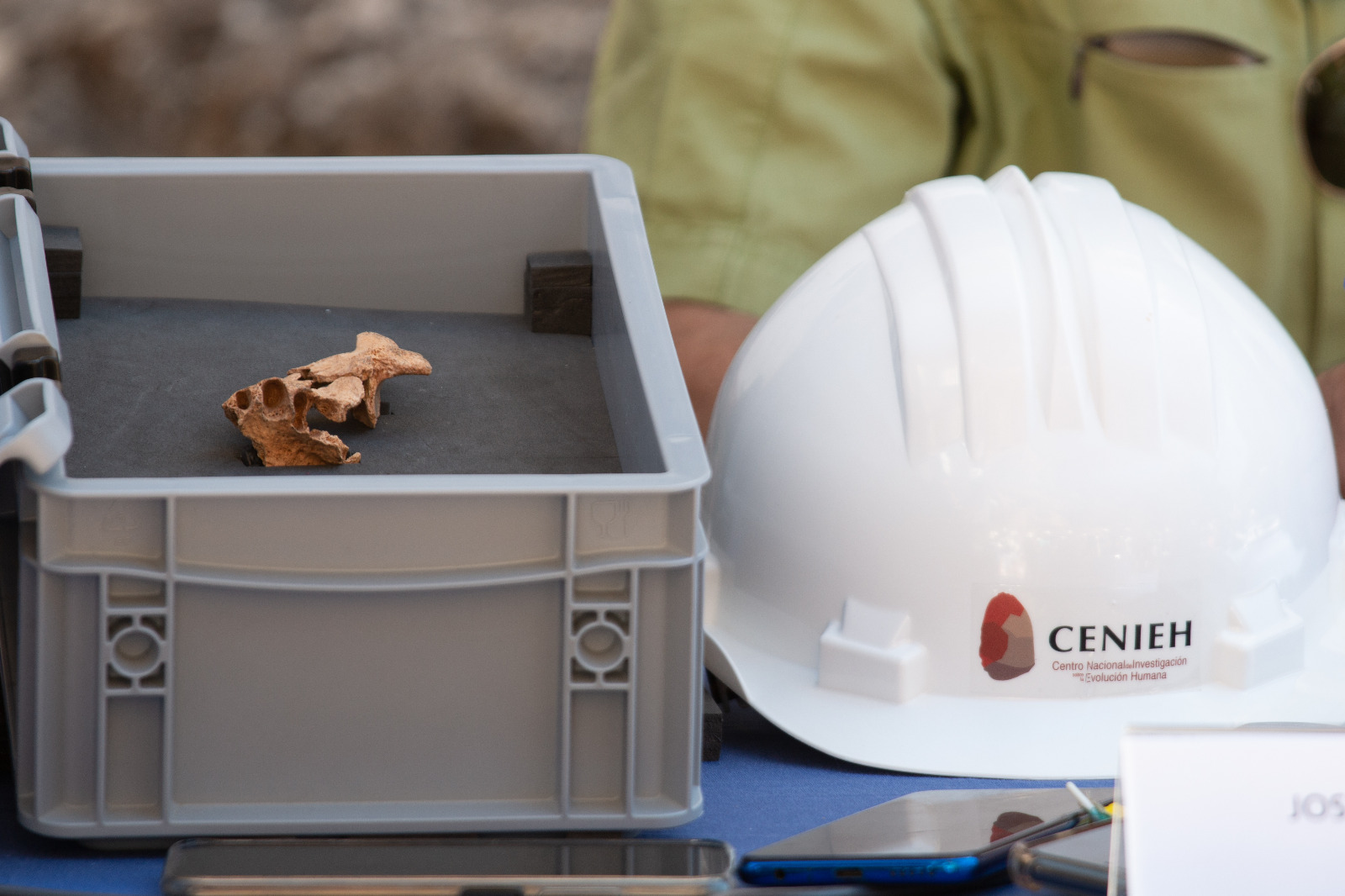 A fragment of bone discovered in the Atapuerca mountain range may be the oldest known fossil of a human being in Europe.

Scientists at the National Centre for Research on Human Evolution in Burgos believe the bone fragment is around 200,000 years older than a previous specimin discovered in 2007.

It is to undergo a series of tests to confirm that the bone is human, and to accurately date it, which is expected to take six to eight months.

If it’s age is proven, it could be some of the first human populations that colonised Europe.