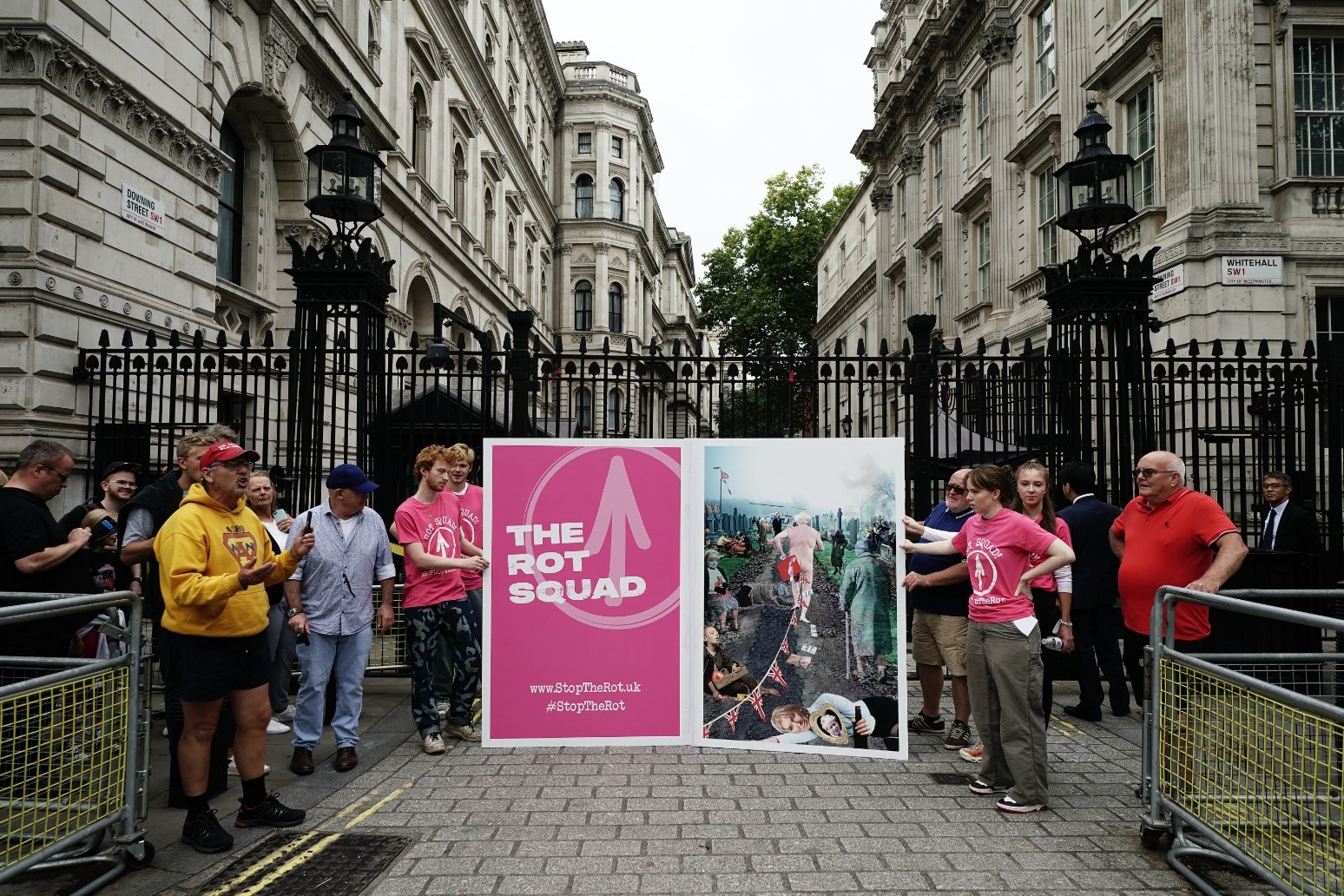 Downing Street is attempting a legal fightback against a Commons investigation into whether Boris Johnson misled Parliament, in a move branded “very odd” by critics.

Although he is due to leave No 10 next week, the Privileges Committee is going ahead with its inquiry into whether Mr Johnson committed a contempt of Parliament by telling the House on several occasions that there were no lockdown-busting parties in Downing Street.

Legal advice on the investigation commissioned by the Government from leading barrister Lord Pannick is expected to be published on Friday, in a highly unusual move.

The crossbench peer will suggest that a ruling on Mr Johnson’s intentions risks endangering democracy, the Daily Mail reported, quoting a senior source.

He will imply that a failure by the committee to make an explicit distinction on whether Mr Johnson misled MPs intentionally could lead to the muzzling of other MPs fearful of misspeaking, according to the newspaper.

The publication of the advice will fuel questions over whether the final act of the departing Prime Minister will be to improperly attempt to influence the proceedings of an investigation against him.

Labour MP Chris Bryant, chair of the Committee on Standards, questioned why the Government is paying for legal advice for an individual.

“Secondly, I think it’s very odd that the Cabinet Office seem to have commissioned this advice on behalf of a private individual, namely the Prime Minister – that seems a very odd way to behave.

“And fourthly, I think from what I’ve seen so far – and just like everybody else, I’ve not seen the actual advice – but I think it’s completely misleading or misjudged, because of course you want ministers when they stand up in the House of Commons to be careful about what they say, to make sure that what they are saying is the truth.”

He added that House of Commons processes allow ministers to correct the record if they misspeak.

Mr Bryant also said: “The question for the Privileges Committee is simple: did the Prime Minister mislead the House? If he misled the House, and he did on several occasions, is that a contempt of Parliament because he didn’t correct the record swiftly enough and he was culpable?”

A spokesperson for the Privileges Committee had previously denied there had been a change to the rules or to terms of reference, after allies of Mr Johnson claimed it used to only matter whether the House had been misled deliberately.

Tory MP Kevin Hollinrake said the committee should look specifically at whether the Prime Minister intentionally misled the House, and that it should be allowed to do its job.

“I think the key thing here is the word ‘intentionally’,” he told Sky News.

“That’s what the Privileges Committee is going to look at, if it decides to go down this route, which I think it is, and then it will report accordingly.”

But the Prime Minister’s intention is not relevant in deciding whether a contempt has been committed, the committee has made clear.

The Covid law-breaking parties in Downing Street were among the scandals that forced Mr Johnson’s resignation as Tory leader.

But with his refusal to rule out a political comeback, the committee’s investigation threatens to further tarnish his legacy and could impact his future as the MP for Uxbridge and South Ruislip.

If he is found to have lied to Parliament, Mr Johnson could be suspended from the Commons or even kicked out in a by-election after a recall petition.

Culture Secretary Nadine Dorries told the Daily Mail: “This expert legal opinion shows that the inquiry was a biased, Kafkaesque witch-hunt – it should now be halted before it does any more damage.”

Downing Street, which has repeatedly signalled it will assist the parliamentary inquiry, declined to comment on multiple reports about the legal advice, but did not deny them.