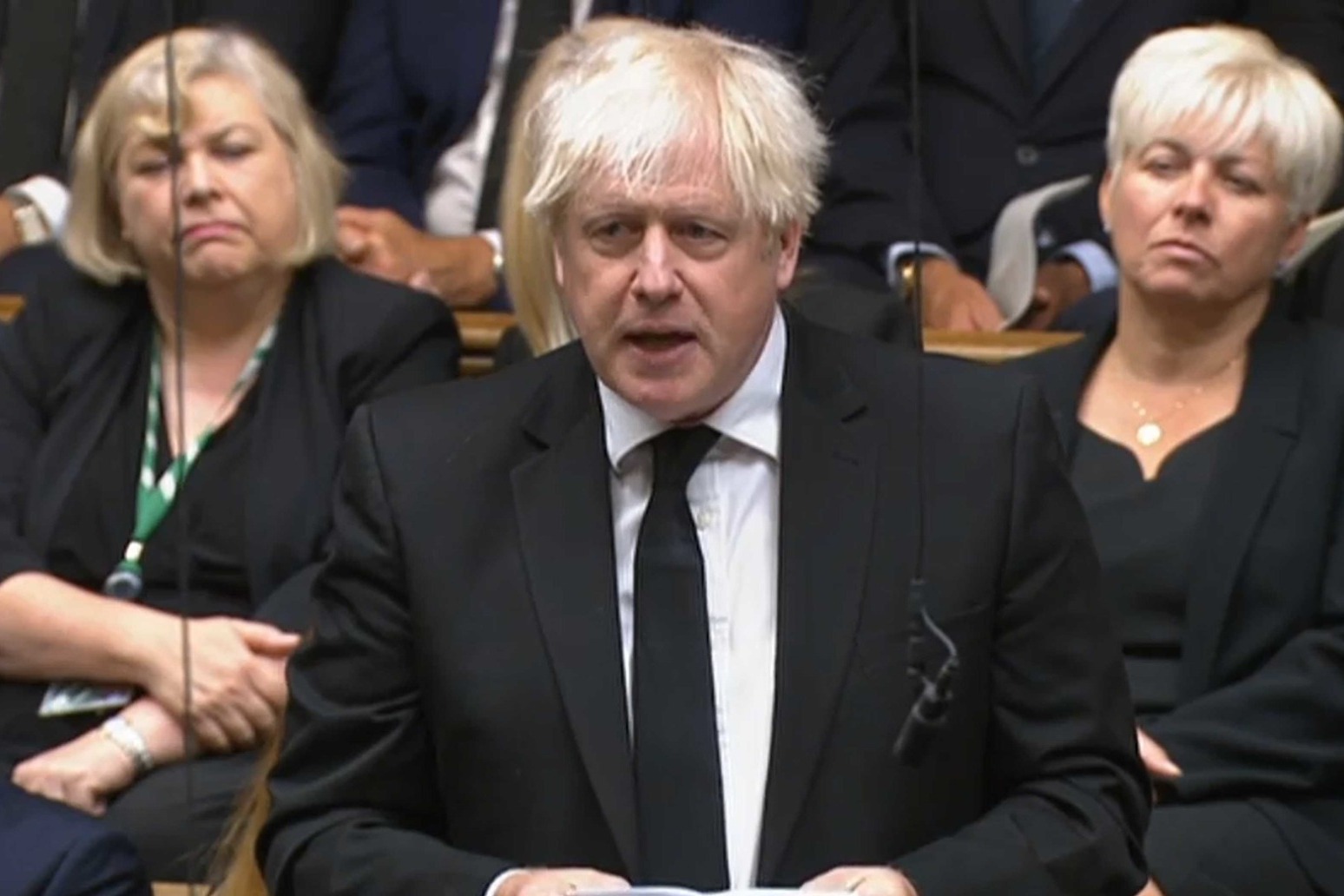 A close ally of Boris Johnson believes a comeback for the former prime minister cannot be ruled out.

Nadine Dorries, who served as culture secretary in Mr Johnson’s administration, told BBC One’s Sunday With Laura Kuenssberg programme: “I have been in politics a long time, I don’t rule anything out.

“But I would say it is highly, extremely unlikely.”

Nadhim Zahawi, Chancellor of the Duchy of Lancaster, was also asked if he could see Mr Johnson making a return as his successor Liz Truss battles to win the support of Conservative MPs.

Mr Zahawi told the same programme: “No I can’t.

“I think the previous prime minister is rightly telling anyone who is willing to listen… telling all colleagues ‘get behind Liz’ because division will cause delay, delay is our enemy and ultimately defeat to Keir Starmer.

“We don’t want to see Keir Starmer with Nicola Sturgeon, who now talks about detesting the Conservatives.

“I think that language is really dangerous. I prefer to work with my colleagues in Scotland on delivering the freeports, the green ports as I want to do with John Swinney and others.”

Mr Johnson was ousted by his colleagues following a slew of scandals.