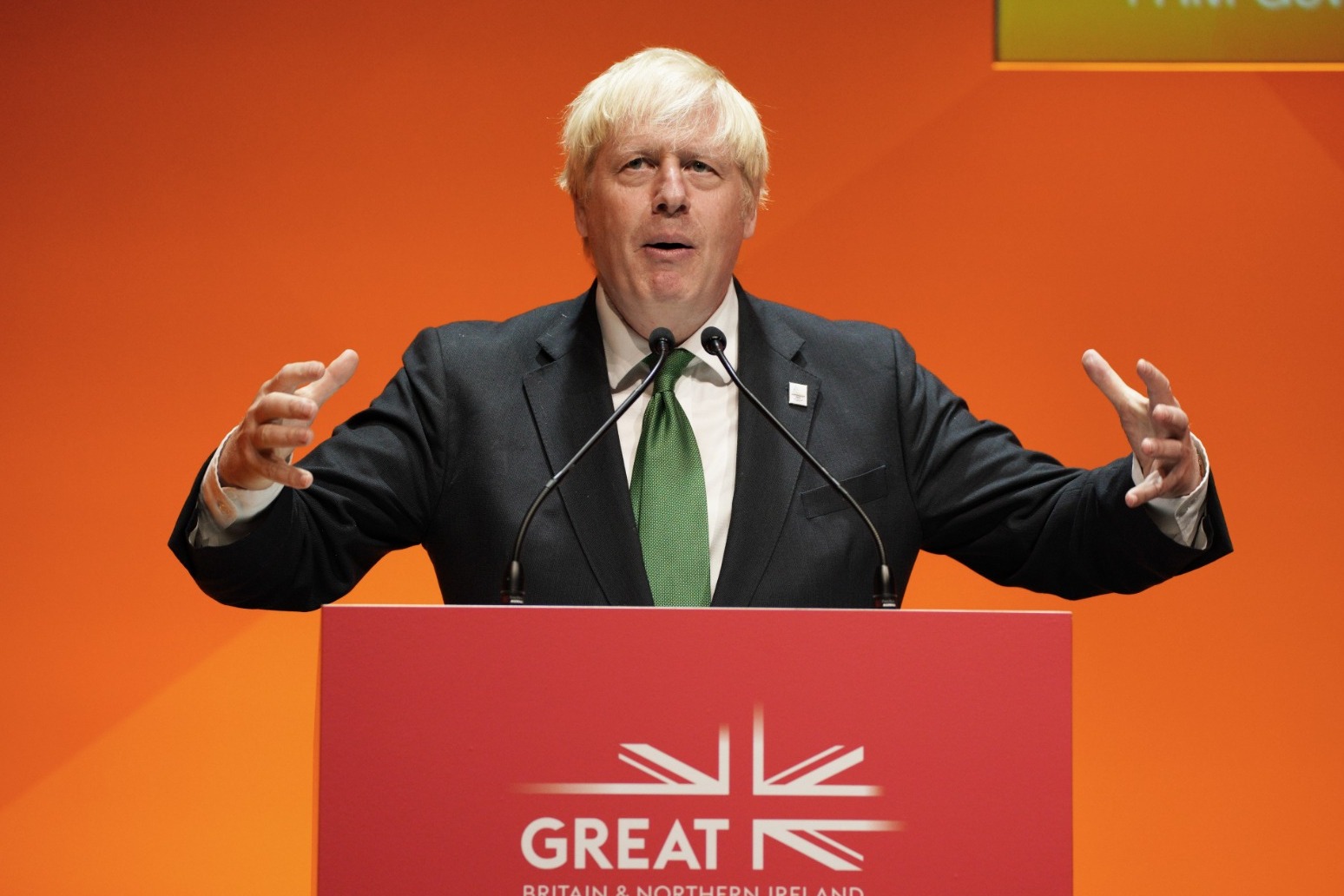 Boris Johnson is to begin a summer holiday on Wednesday with his premiership set to end in less than five weeks’ time.

Downing Street would not give details of where the Prime Minister would be spending his time off from Wednesday until the end of the week.

But the Prime Minister’s official spokesperson said Mr Johnson will remain in charge of the country and be receiving updates as required.

Mr Johnson will not have long left in office upon his return, with Tory leadership contenders Liz Truss and Rishi Sunak currently vying to replace him in No 10 on September 6.

Asked who would be in charge while Mr Johnson was away, the Prime Minister’s official spokesman said: “It will be the standard pattern.

“The Prime Minister will be updated as required… the Deputy Prime Minister and, as ever with a Cabinet government, other ministers will be on hand to support as needed.”

Some of Mr Johnson’s previous trips have proved controversial.

The Prime Minister was reported to have begun a holiday in Somerset while the Taliban was advancing on Afghanistan’s capital last summer, before swiftly returning to Westminster.

A few weeks later he came under scrutiny again when he left Downing Street for a four-day trip with his family as Britons and Afghans remained stranded after the withdrawal of forces from Kabul. At the time, No 10 declined to describe the trip as a holiday, and insisted he was “continuing to work”.

And a Spanish holiday in a villa owned by the family of minister Lord Goldsmith, also in 2021, drew criticism over transparency.

Labour criticised Mr Johnson for declaring a free holiday at the villa on the list of ministers’ interests but not on the parliamentary register which could require the publication of more details such as the value of the stay.