Boris Johnson to defend his handling of Afghanistan crisis to MPs 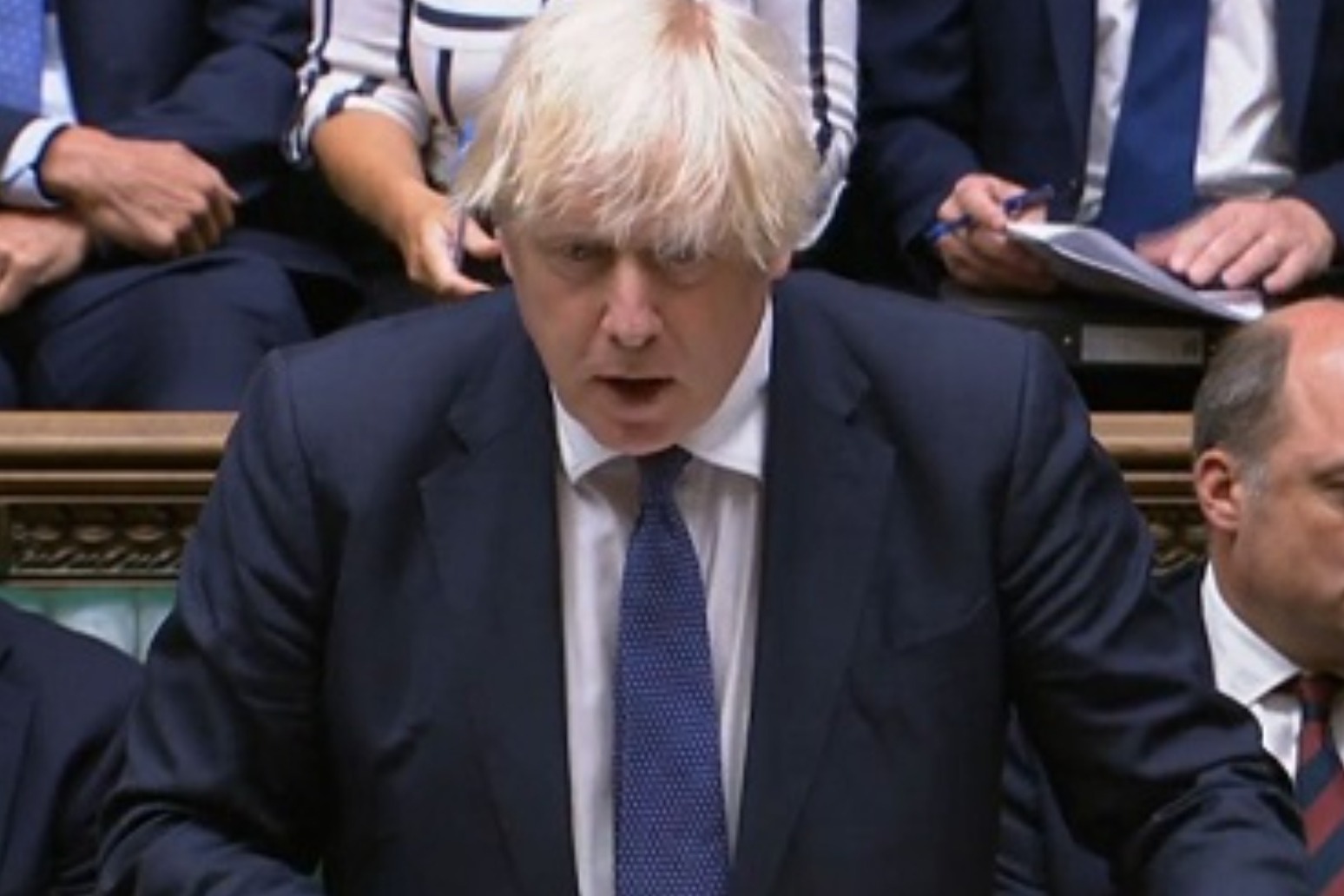 Boris Johnson will reiterate his pledge to use “every economic, political and diplomatic lever” to help the Afghans left behind by Britain as he defends his handling of the crisis to highly-critical MPs.

The Prime Minister will make a statement to the House of Commons on Monday when Parliament returns from its summer recess to confront a potential humanitarian disaster in the making.

Mr Johnson and Foreign Secretary Dominic Raab have both been subject to criticism over the withdrawal of foreign forces from Afghanistan and their response since the Taliban takeover.

Thousands of Afghans who worked with Britain, their families and other vulnerable citizens are feared to have been left behind when UK troops departed Kabul last month.

And there have been warnings that the UK could face a heightened terror threat if extremism is allowed to flourish once again in Afghanistan.

Speaking in the week marking the 20th anniversary of the 9/11 attacks that prompted the US and its allies to go to war in the nation, Mr Johnson will vow to “use every economic, political and diplomatic lever to protect our country from harm and help the Afghan people”.

The Prime Minister is expected to update MPs on the new resettlement programme for Afghans to come to the UK in the coming years.

Mr Johnson will also use the Commons speech to thank the 150,000 British service men and women for their work in Afghanistan over the past two decades.

No 10 said he will announce an additional £5 million to help military charities offering support on mental health issues to veterans with the aim of ensuring “no veteran’s request for help will go unanswered”.

It will be the first time the Prime Minister has faced MPs in the chamber since August 18, when they were recalled for a day for an emergency debate in the wake of the fall of Kabul.

On Sunday, head of the armed forces General Sir Nick Carter admitted “everybody got it wrong” about the pace of the Taliban’s march recapture of Afghanistan, but denied there was a failure in military intelligence.

The Chief of the Defence Staff said many assessments suggested Kabul would fall this year, despite the Foreign Secretary having said intelligence put this as “unlikely”.

“The first scenario I think also would’ve said is it was entirely possible that the (Afghan) government wouldn’t hold on that much longer,” Sir Nick told The Andrew Marr Show on BBC One.

“Indeed, many of the assessments suggested it wouldn’t last the course of the year and, of course, that’s proven to be correct.”

Mr Raab, who was holidaying in Crete in August while the Taliban marched back to power, previously argued the central assessment of the military and wider intelligence community was that it was “unlikely Kabul would fall this year”.

Sir Nick said “there’s been a lot of talk about a failure of intelligence” but that he said back in July that “there are a number of scenarios that could play out and one of them certainly would be a collapse and state fracture”.

More than 8,000 former Afghan staff and their family members were among the 15,000-plus people evacuated by the UK since August 13.

But up to 1,100 Afghans deemed eligible were estimated to have been left behind, though that figure will fall short of the true number the UK would wish to help.