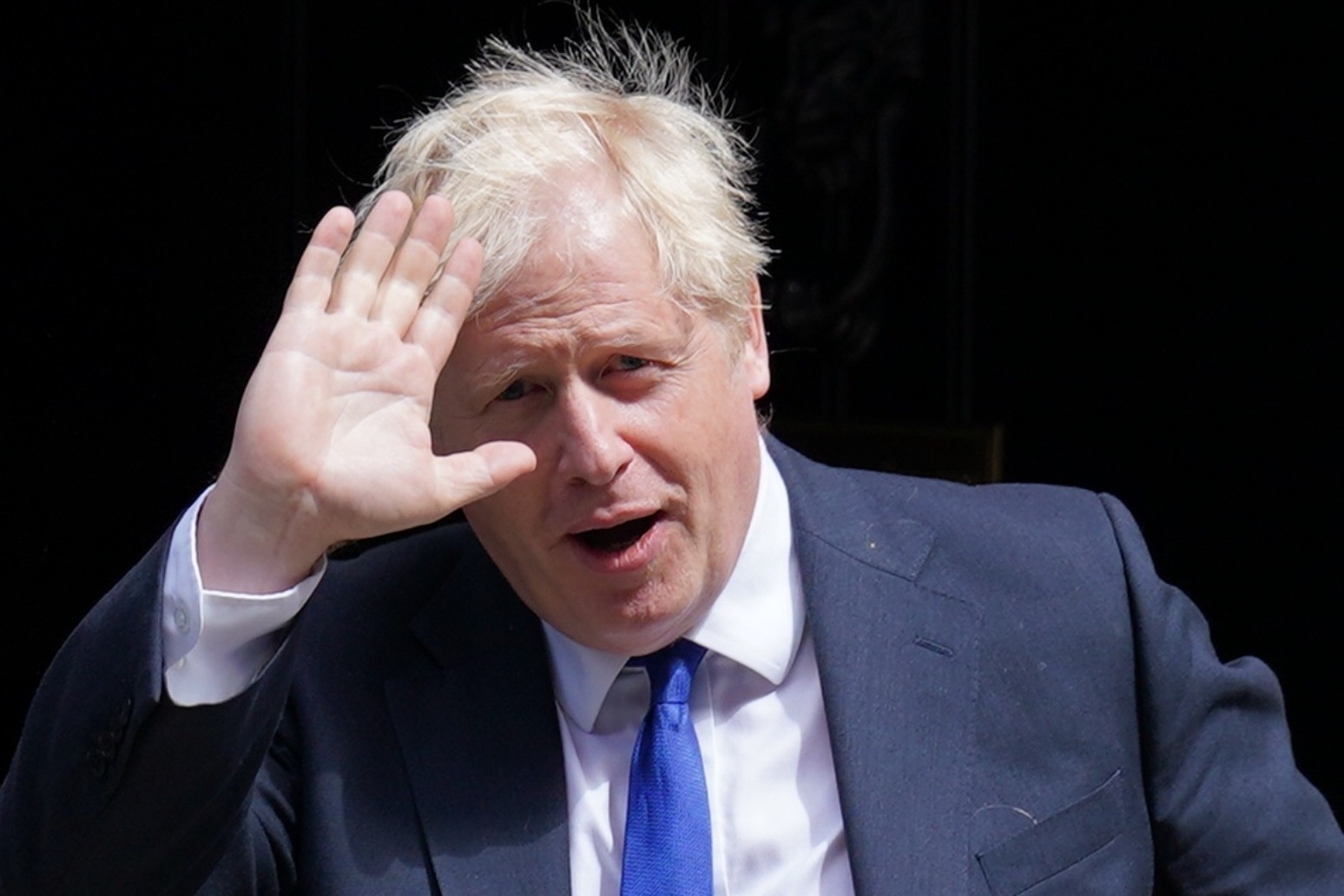 Boris Johnson defied calls to resign despite a fresh wave of ministerial resignations and signs that support on the Tory backbenches is ebbing away.

At Prime Minister’s Questions Mr Johnson said the “colossal mandate” he had been handed by voters in 2019 meant he should keep going despite the “difficult circumstances” he faced.

His appearance in the Commons came after five more government ministers quit on Wednesday and criticism of Mr Johnson’s Tory leadership mounted.

Tory Tim Loughton asked Mr Johnson in the Commons if there were “any circumstances” in which he should resign.

The Prime Minister replied: “Clearly if there were circumstances in which I felt it was impossible for the Government to go on and discharge the mandate that we have been given or if I felt, for instance, that we were being frustrated in our desire to support the Ukrainian people… then I would.

“But frankly the job of a Prime Minister in difficult circumstances when he has been handed a colossal mandate is to keep going and that’s what I’m going to do.”

But Tory MP Gary Sambrook told Mr Johnson directly: “There is nothing left for him but to take responsibility and resign.”