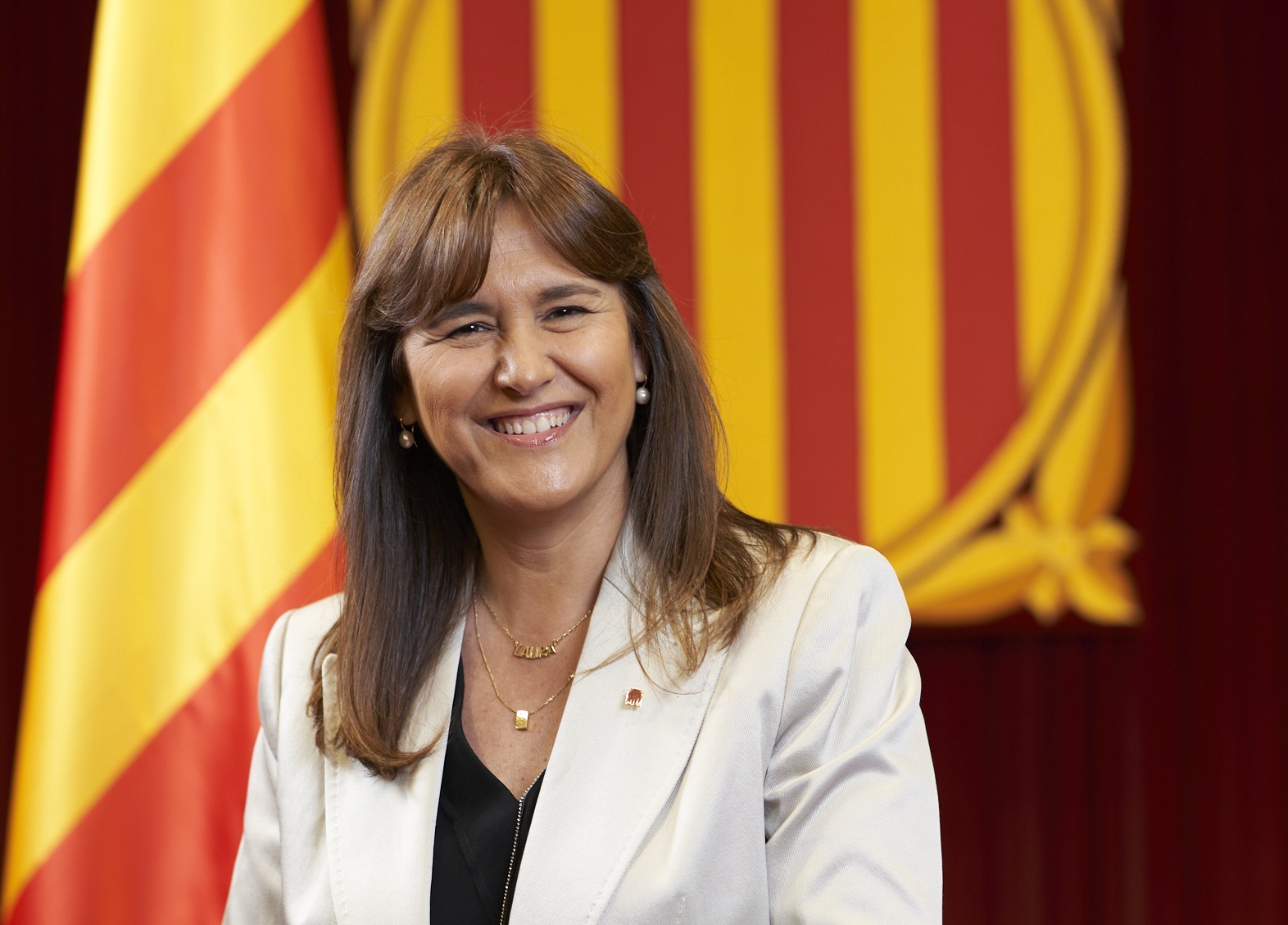 The Speaker of the Catalan regional parliament has said she will not resign over allegations of corruption linked to a former position she held.

In a session in the Generalitat in Barcelona, Laura Borras said she had no intention of leaving her post saying she had not committed anything that was considered “criminally punishable”.

Last week the regional supreme court said it was investigating a number of appointments made by the Speaker when she was in charge of a regional literature agency.