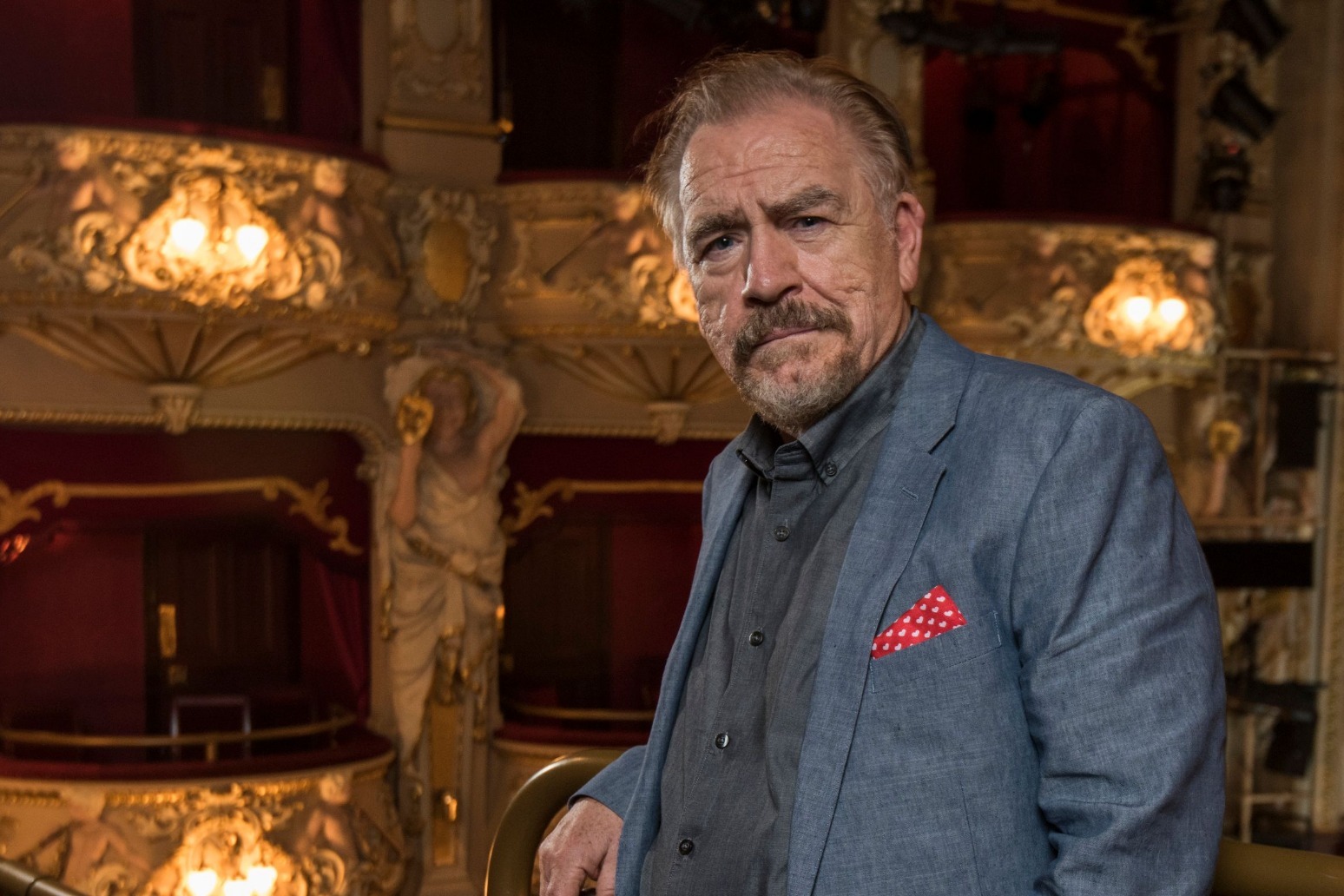 Actor Brian Cox says he does not trust Prime Minister Liz Truss and that she is “the wrong person for the job”.

The screen veteran and Succession star said he also did not believe the UK public trusted Ms Truss, and described the recent Conservative Party conference as “an absolute fiasco”.

Cox made the remarks during Thursday’s episode of BBC Question Time.

He told audiences that he “ain’t a fan” of Ms Truss and that trust in her leadership had been “singularly absent”.

“I cannot see how she can lead the country,” he said.

“Certainly what’s been going on at the Tory party conference has been an absolute fiasco.

He continued: “We’ve seen it, we’ve all witnessed it. We’ve witnessed it on a daily basis, and she’s the wrong person for the job. That’s what I believe.

“I just do not think she is the right person for the job. And I also don’t trust her… there’s something about her that I just simply do not trust.