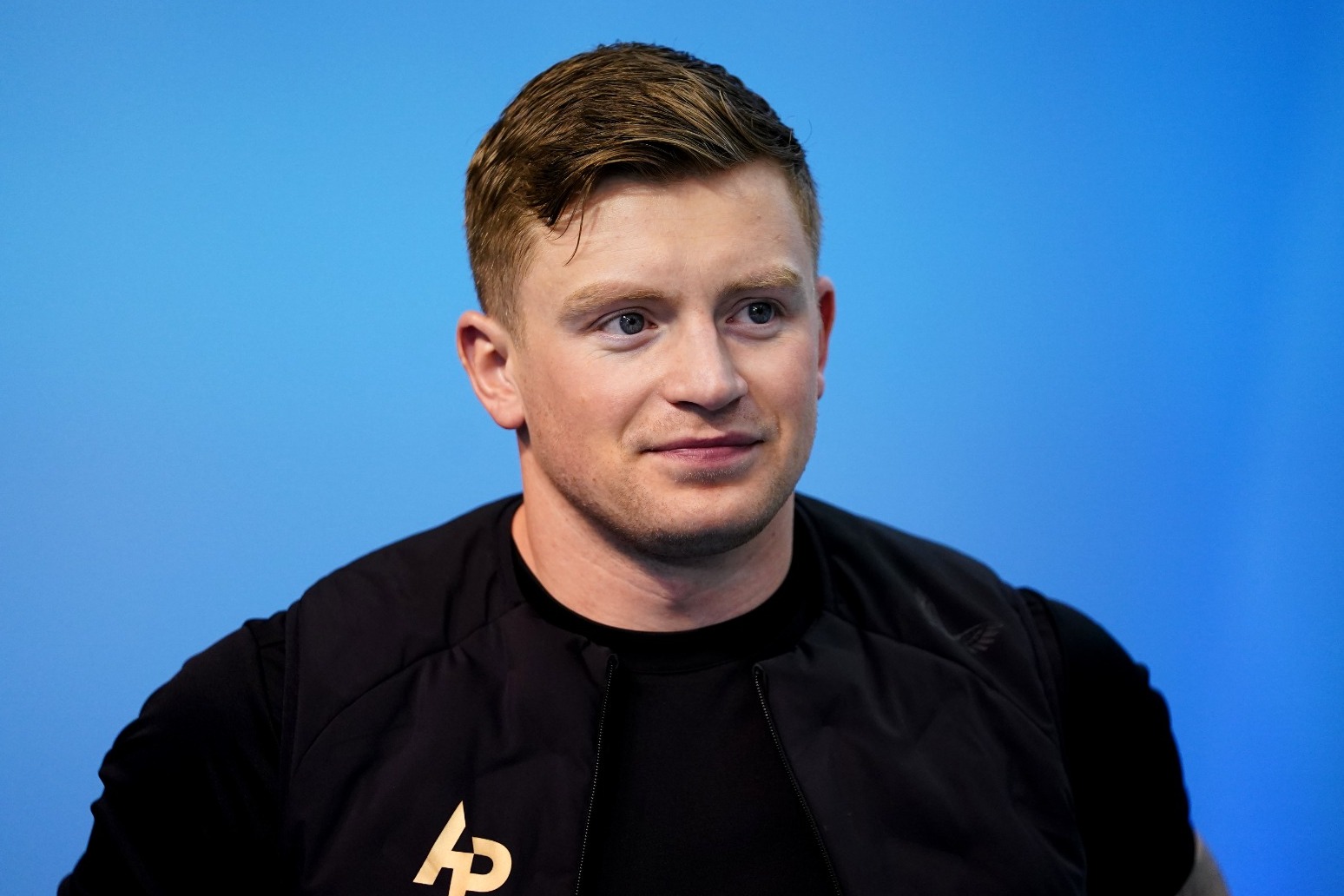 British Canoeing have answered Adam Peaty’s SOS as he races to be fit for the Commonwealth Games.

The three-time Olympic champion is battling to recover from a fractured foot ahead of next month’s Games in Birmingham.

He suffered the freak injury when he over-reached off a platform during a side lunge at a training camp in Tenerife last month.

It has already ruled him out of this month’s World Championships in Budapest, and the defence of the 100m and 50m breaststroke crowns he has won at the last three championships, but Peaty has diversified his training.

“We’ve had him in a canoe. British Canoeing have been amazing in hosting him. We heard him squeal when he left the platform on Monday which was really funny,” said coach Mel Marshall.

“He was on the flat water, they had him on the (canoe) urg for a couple of weeks to teach him the technique and he’s been out on the water this week.

“It’s been the first time we’ve done that, it’s been amazing, they’ve been awesome.

“We’re going through the rehab plan, we’re on week four now. The plan from start to finish is six weeks and then there’s a transition period for two-to-three weeks after that.”

Peaty is looking to defend his 100m Commonwealth breaststroke title from four years ago having also won 50m breaststroke silver and 4x100m medley silver in the Gold Coast.

But Marshall, who is Team England’s swimming head coach, conceded the 27-year-old was a doubt for next month.

“In terms of the Commonwealth Games, it’s pretty tight. We’ll need to make the call close to the Games to see whether or not he is in a good space for that,” she told the PA news agency.

“We are just following the rehab plan and celebrating the little wins. He’s training really hard in lots of different areas and he’s in a good place.

“We have got to cross the bridge when we come to it. We’ve got to just follow the plan, wait and see and make the judgement calls nearer the time. The plan is to race the Commonwealth Games if we can.

“Ultimately, we will need to make a decision on that a little bit later. There’s a long-term picture as well as a short-term picture.

“If racing is going to cause any long-term damage, that’s a decision which needs to be made. There’s no pressure on me as the head coach to have him there.”

Marshall is also hoping the Games will help inspire new coaches after latest Sport England data shows a fall of more than 3.1 million people giving up their time to coach.

“We will pull off a really good Commonwealth Games. It makes it seem realistic, all the kids who watch it on TV or live, they will know it’s not far away,” said Marshall, during UK Coaching Week.

“You can strive for better and use sport as a vehicle to get better. It’s about investing in grassroots. You have to make sure you invest over time. If you want to make long-term sustainable change you need long-term investment.

“The message is about the long game, investing in the people.”

UK Coaching CEO Mark Gannon added: “We’re proud to be spearheading this industry-wide partnership to provide deeper insight into the life of a coach, and what great coaching looks and feels like.

“Coaches will be an important conduit for engaging a broader range of people from more communities in physical activity and sport, which will improve the nation’s health and happiness.”