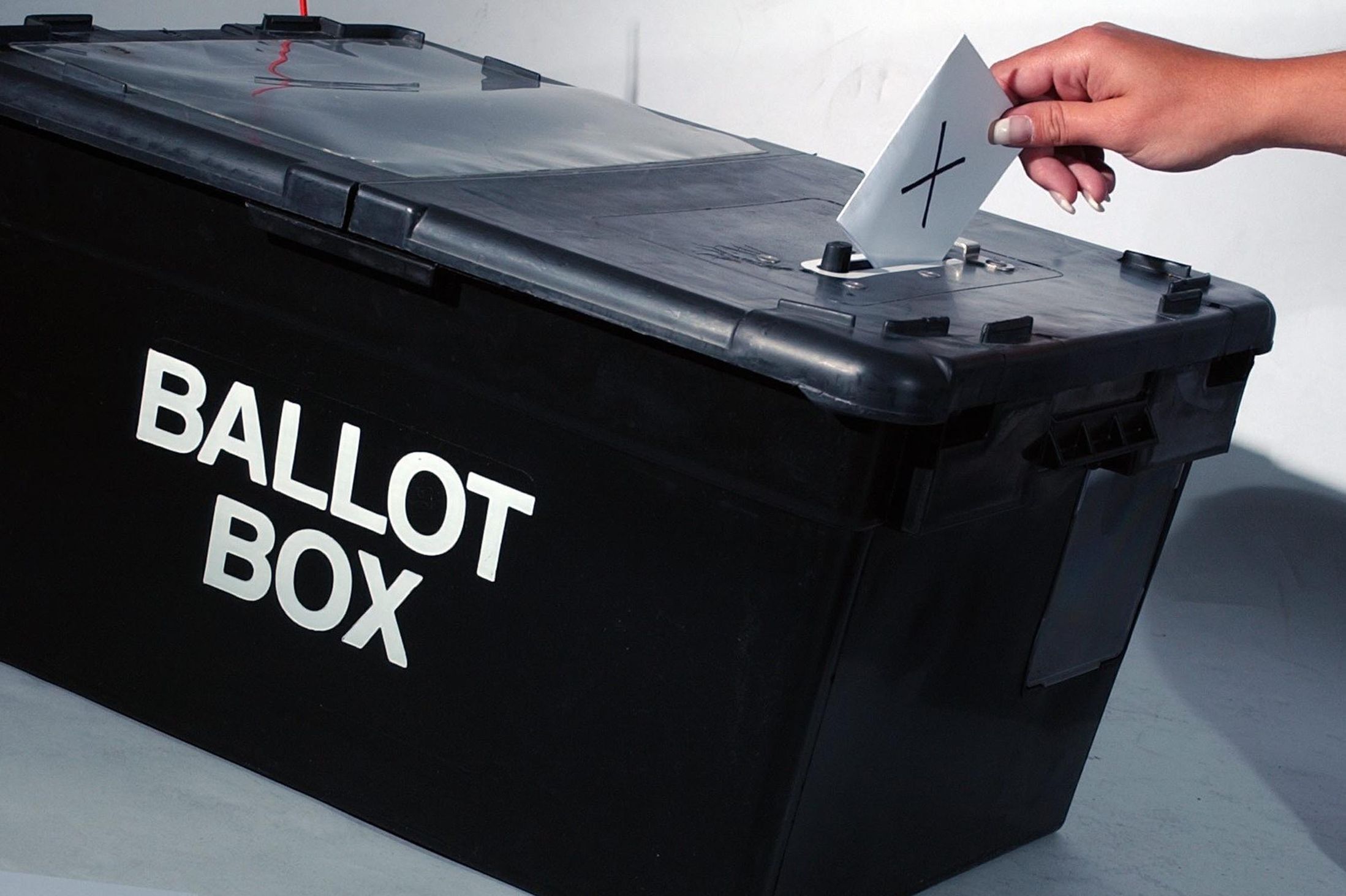 The UK Embassy in Madrid has confirmed that the British Government are to bring to an end the 15-year limit on voting rights.

All British citizens who are living overseas who have been previously registered or previously resident in the UK will be able to vote in UK Parliamentary General Elections.

Alongside the changes to lifetime voting, British citizens who live abroad will now only have to renew their registration every three years, rather than annually.

These changes, as part of the Elections Bill, will come into effect in time for the next scheduled General Election in 2024.