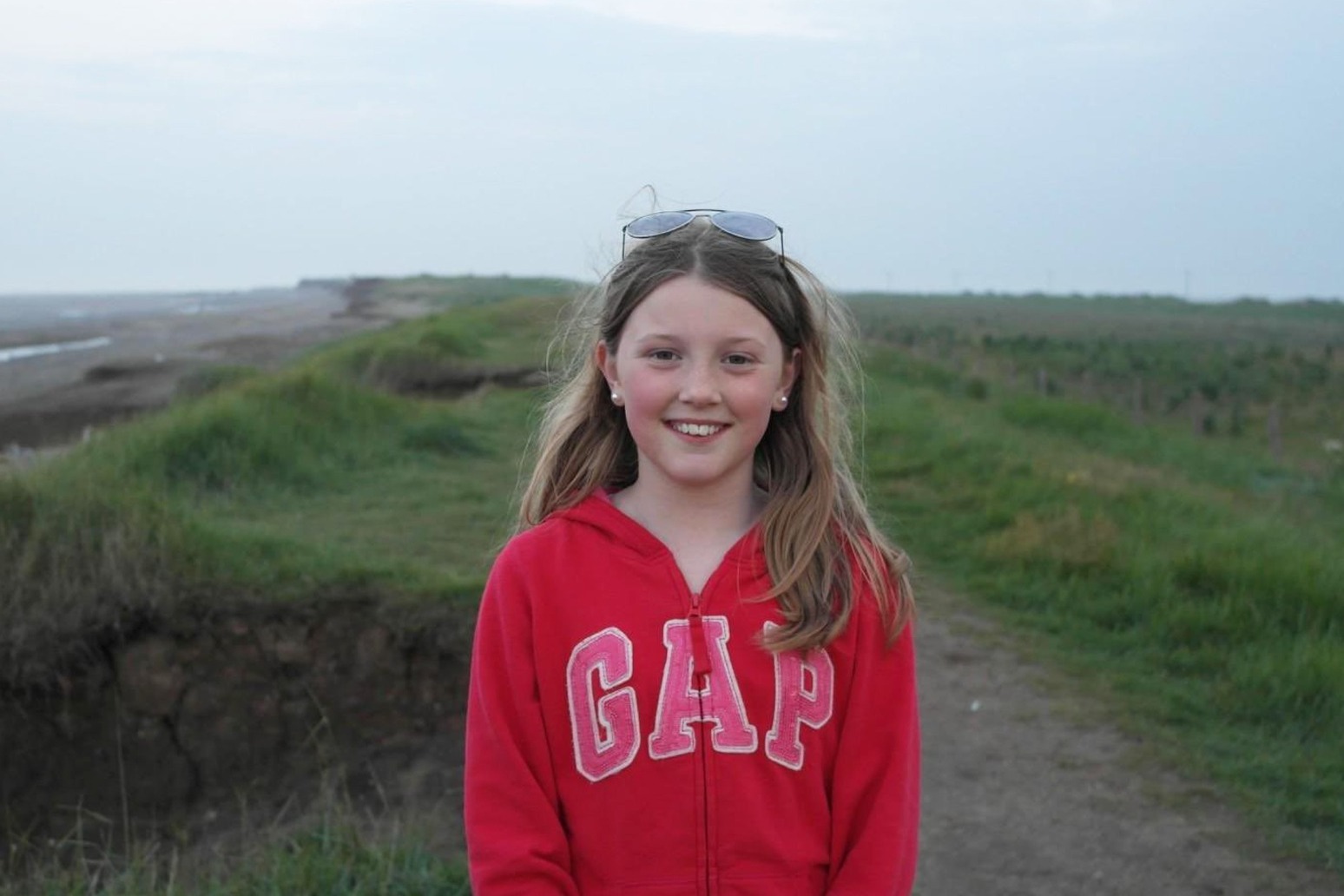 Three British teachers have been found not guilty of the equivalent of manslaughter by gross negligence after a 12-year-old girl drowned on a school trip in France.

Jessica Lawson died after a pontoon capsized in a lake near the city of Limoges in July 2015.

At the Palais de Justice in the French town of Tulle on Wednesday, Steven Layne, Chantelle Lewis and Daisy Stathers were all cleared of any wrongdoing.

The lifeguard on duty at the time, Leo Lemaire and the local authority in the town of Liginiac were also found not guilty.

Jessica’s father, Tony Lawson, left the courtroom when the verdicts were announced, with both Ms Lewis and Ms Stathers breaking down into tears.

Giving her verdicts through a translator to the Palais de Justice in Tulle on Wednesday, the head of jurisdiction in Tulle, Marie-Sophie Waguette, said of the incident: “With regard to the teachers, Mr Layne, Ms Lewis and Ms Stathers, you have been accused of not having correctly conformed with risk-evaluation regulations.

“However, the court believed you were not under obligation to carry out any specific checks.

Ms Waguette continued: “It is not reflected either in the exchanges today or in the information provided that the teachers at any moment failed to comply with their requirement to monitor the activity.

“There was not any reason to think that the floating platform could turn over.”

Ms Waguette said the court knew a time period of between five and 10 minutes had elapsed between the platform overturning and the lifeguard recovering Jessica from the water.

“We don’t know why her drowning took place at the time when the platform turned over.

“There is therefore no evidence to show that they were negligent, therefore you are found not guilty.”

On Tuesday, their trial heard how Ms Lewis “started to panic” during the incident and “asked ‘where’s Jess’?”

Her colleague, Ms Stathers, said she also became “increasingly panicked” after realising Jessica was missing, adding: “But there were 23 other students we were trying to get out (of the water) so I was trying to stay calm.”

The teacher who was in charge of the trip, Mr Layne, told the court he thought the pontoon was a safety feature.

Mr Layne was quizzed about Jessica’s death and said there was not “any sort of distress” from students or the lifeguard during the incident.

The schoolgirl’s mother, Brenda Lawson, said her family had been through “torturous suffering” since her daughter’s death, describing her as “full of fun, laughter and care”.

“Nobody is able to say how Jessica drowned, first, and secondly all that has been done by the professors and the lifeguard was exact regarding the rules to try to save her.”