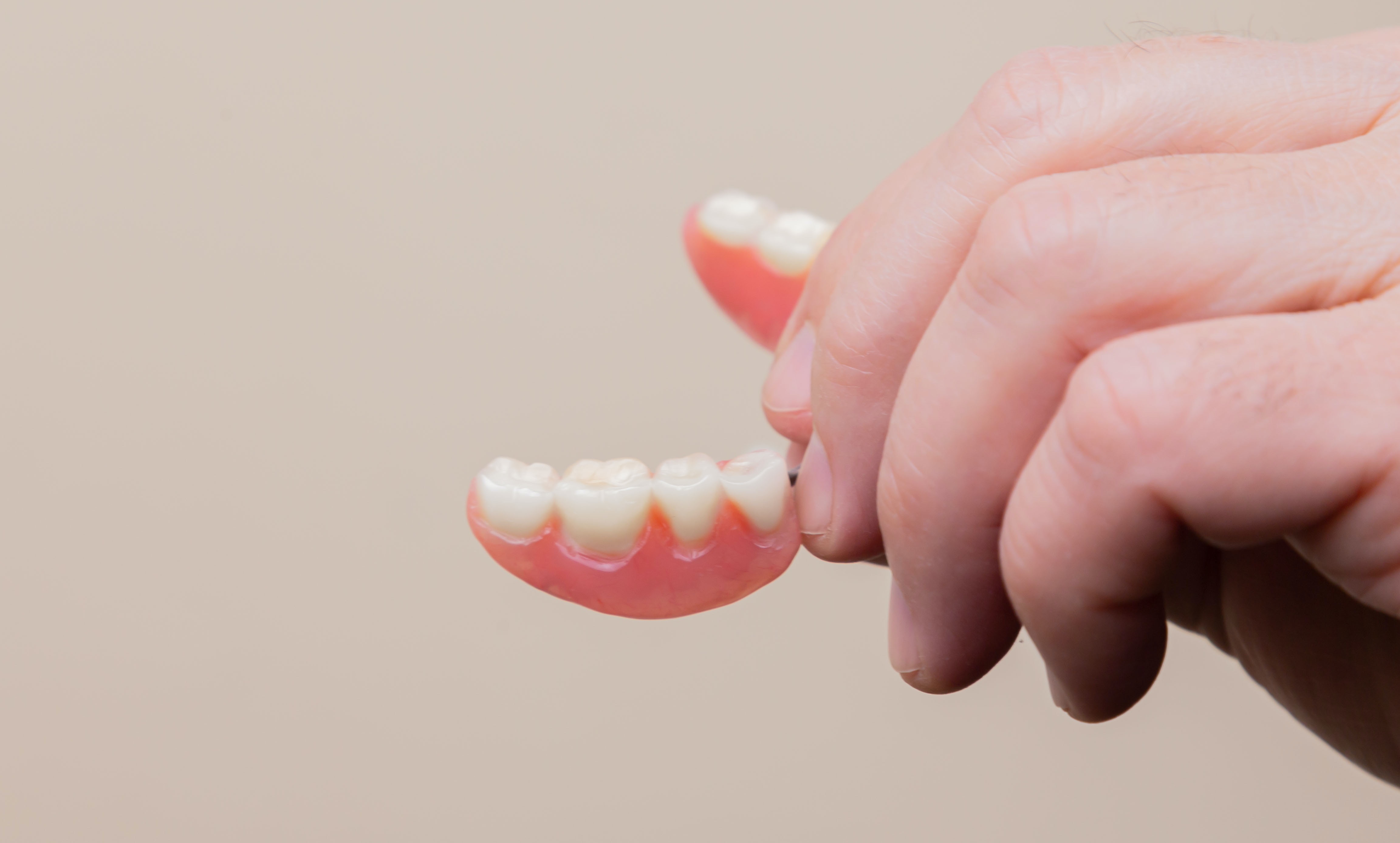 A holidaymaker who lost his false teeth on a night out in Benidorm has been reunited with his dentures 11 years later!

63-year-old Paul Bishop from Stalybridge in Greater Manchester was stunned when they arrived in the post a few days a go.

Authorities discovered the dental fittings whilst working at a landfill site, and used DNA records to track him down.

He initially thought the delivery was a prank before realising they were the real thing, which he lost on what he described as a “hazy night out” at the holiday resort.