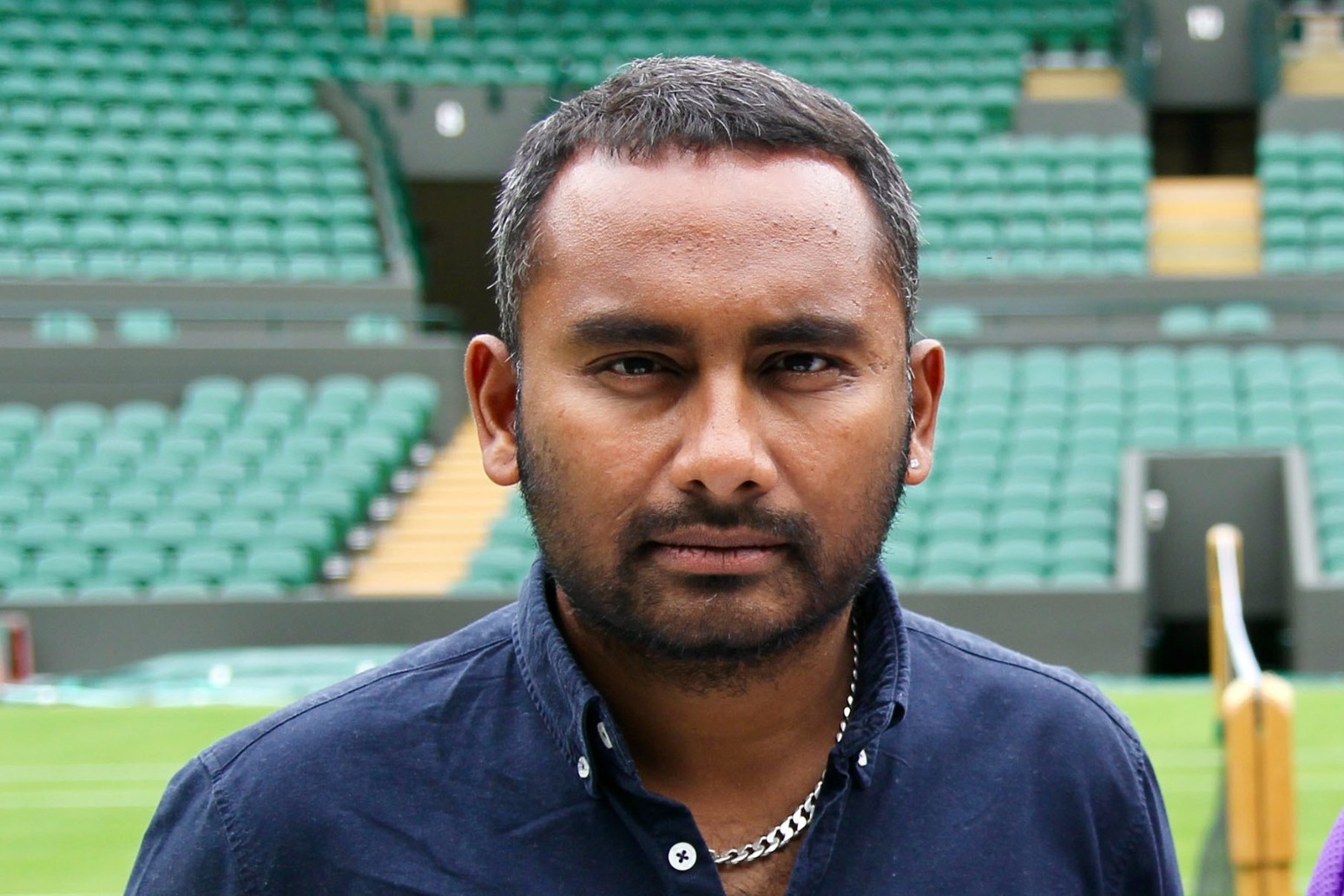 Journalist and broadcaster Amol Rajan will take over from Jeremy Paxman as host of University Challenge from autumn 2023, the BBC has said.

Paxman is ending his reign as the longest-serving current quizmaster on UK TV after 28 years.

Rajan, 39, will become only the third person to host in the programme’s 60-year history. Bamber Gascoigne launched the quiz in 1962.

Rajan has been the BBC’s media editor since December 2016 and a presenter on BBC Radio 4’s Today programme since May 2021.

He has also presented on BBC Radio 2 and The One Show, and was previously editor of The Independent newspaper.

Rajan said: “Being asked to host my favourite TV programme is dream-come-true territory. I have watched University Challenge obsessively for years, addicted to its high standards, glorious title music, and inspirational contestants.

“It’s the best possible antidote to cynicism about young people, allowing millions of us to test our wits against the best minds of a new generation, and annoy and impress our families by barking answers from the sofa.

“I am very conscious that in the late, great Bamber (Gascoigne), and that giant of British culture, Jeremy, I have vast shoes to fill. With his immense intellect, authority, and respect from students and viewers alike, Jeremy hands over a format, and show, as strong as ever.

“I won’t stop thinking today about my late, beloved Dad, whose devotion to education brought him to England, whose love of knowledge I imbibed as a kid, and whose belief in the noble challenge of university so shaped my life.

“I’ll devote my first ‘starter for 10’ to him – and to the millions of quiz fiends who, like me, love those rare occasions when they know the answer before the students do.”

Rajan, who will step down as media editor at BBC News later in the year, will begin filming early next year and be seen on screen from autumn 2023.

During his time at the BBC, The Duchess of Sussex complained about Rajan’s reporting of her legal case against the Mail On Sunday in his podcast Harry, Meghan And The Media show.

Similarly, his BBC documentary The Princes And The Press was criticised by the royal households and he apologised for comments which resurfaced from a decade ago which called the Duke of Edinburgh a “racist buffoon” and the Prince of Wales “scientifically illiterate”.

He will continue to be a presenter on the Today programme and will also continue the Amol Rajan Interviews show.

In 2020, Rajan appeared as a contestant on a celebrity Christmas special of University Challenge, however his team from Downing College, Cambridge, failed to make it through the first round, losing to Durham University.

Bobby Seagull, who rose to fame thanks to his time as a contestant on the quiz show in 2017, was among those congratulating Rajan.

He wrote on Twitter: “Congrats @amolrajan on the new #UniversityChallenge hosting role. Best of luck.

“At some stage in the future, there’ll be an #OnlyConnect question with the 1st three clues as

Bamber / Paxman / Rajan. Just need to wait for the 4th host to make a full set!”