Bruno Lage has been sacked as Wolves head coach 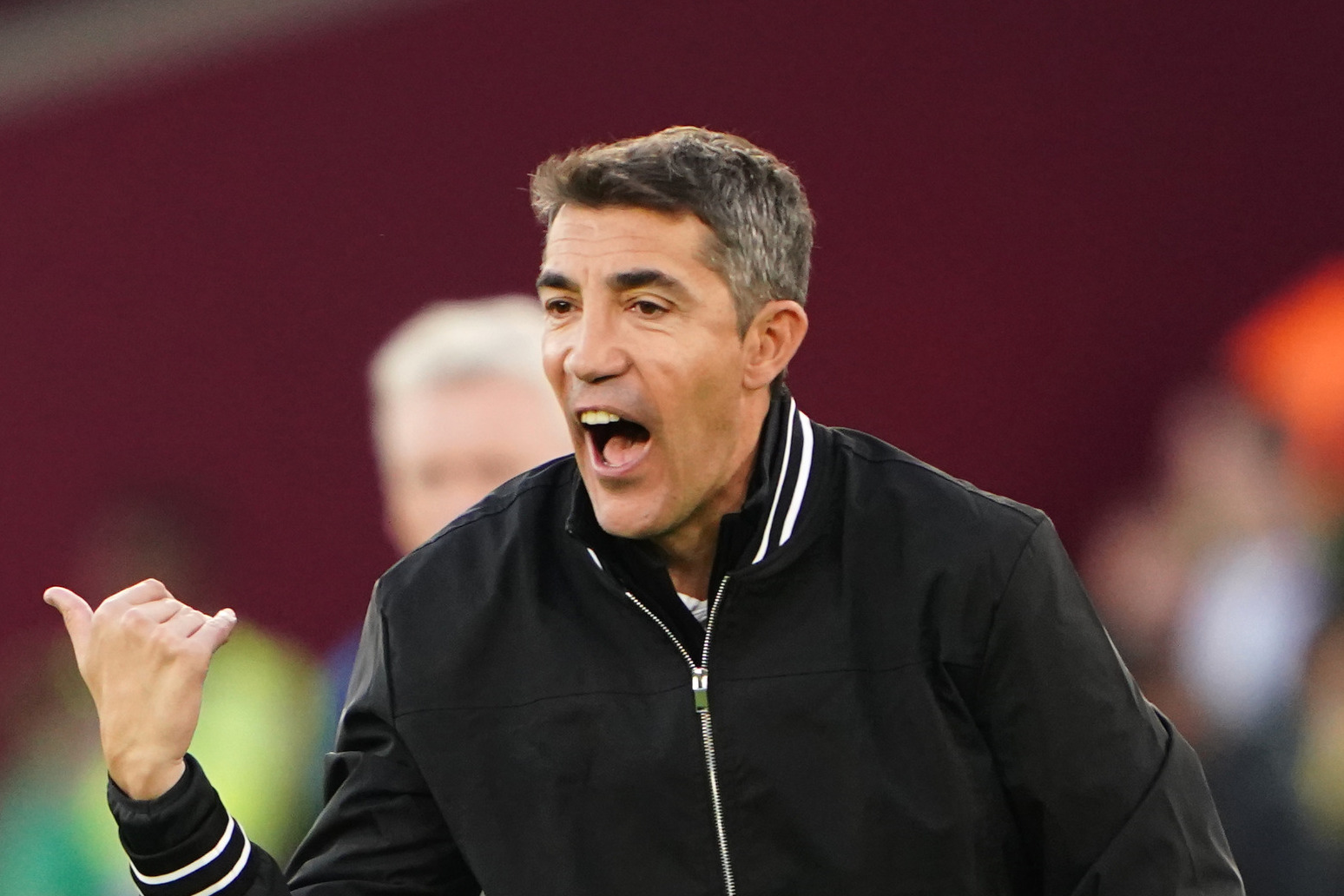 Lage guided Wolves to a 10th-placed finish last season, but they have won only once this term and Saturday’s 2-0 defeat at West Ham dropped them into the bottom three of the Premier League.

Wolves chairman Jeff Shi said on the club website: “Bruno is an excellent coach, a hardworking and dedicated manager, and a warm, wise and honest man.

“He and his staff have been a pleasure to work with throughout their time at Wolves, so it is with much sadness that we have had to make what has been a difficult decision.”

Shi added: “I honestly have no doubts about Bruno’s ability, and I’m sure he will succeed elsewhere, however the team’s form and performances over the last few months mean that we have no choice but to act.

“On behalf of everyone at Wolves, I would like to place on record our gratitude to Bruno and his coaching team for all their efforts during their time with the club, and wish them the very best for the future.”

Coaches Steve Davis and James Collins will prepare the team for the trip to Chelsea on October 8 as Wolves seek to find Lage’s successor.