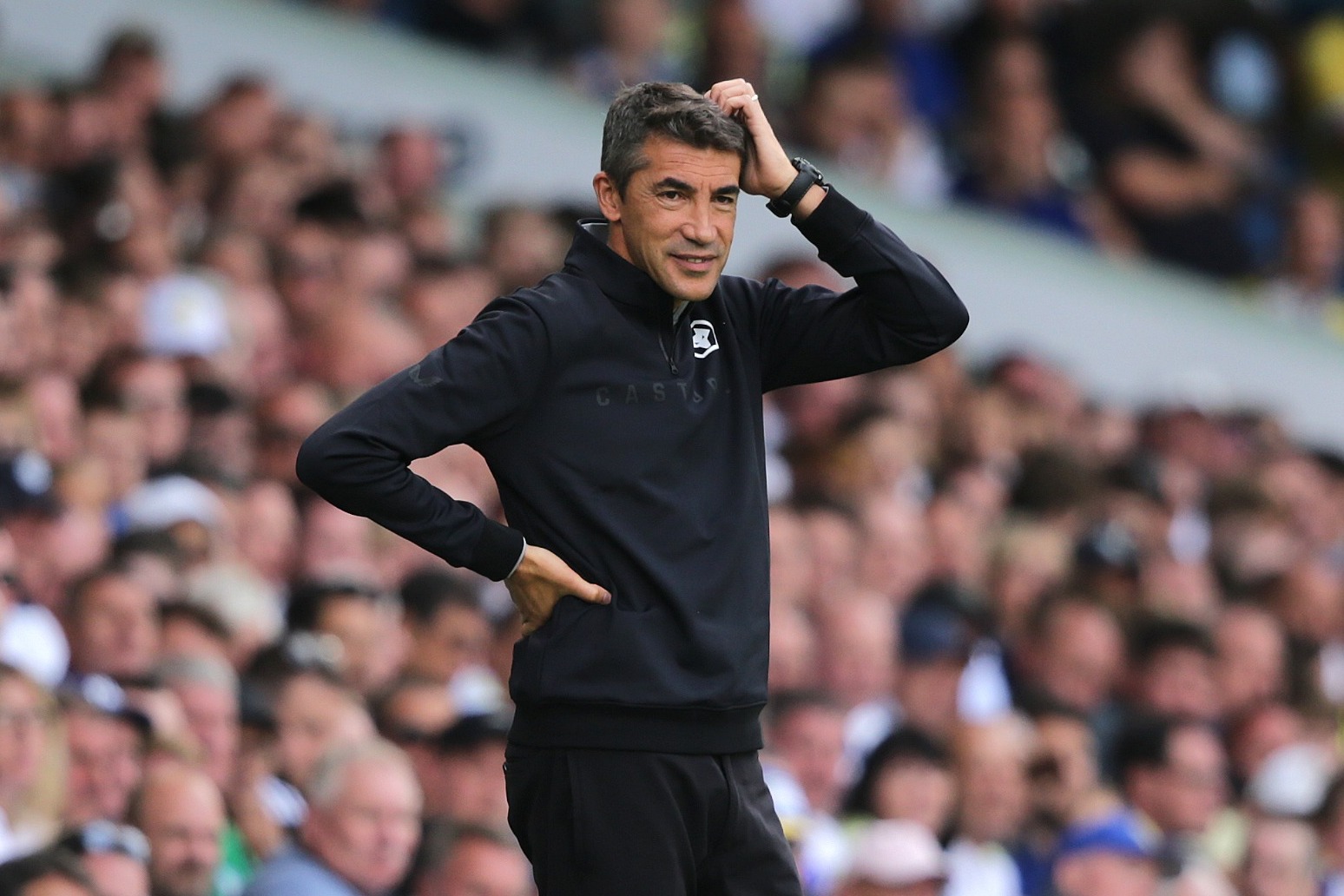 The visitors dominated at Vitality Stadium but were once again toothless in attack as their lengthy winless run stretched to 12 Premier League games, dating back to early April.

Amid growing pressure, manager Lage remains confident of finishing in a good position this term and insists supporters should feel optimistic about the club’s future.

“We are working so hard to build this squad,” said the Portuguese, who recruited towering Austria striker Sasa Kalajdzic from Stuttgart ahead of the trip to the south coast.

“Some of the players have played more games than training (sessions).

“I watched the enthusiastic fans who came here (to Bournemouth) and we did everything in our hands to play well.

“I think we dominated the game with around 70 per cent of possession. How many chances did we create?

“It’s a question of patience and time. I believe a lot in our work.

“They (the fans) should be frustrated about the result, like I am, like the players are, but confident for the future.

“We are not starting so good but I think we’re going to finish in a good position this year.”

Big-money summer signing Matheus Nunes hit the crossbar early on before Raul Jimenez wasted a golden second-half chance, while substitute Daniel Podence had a diving header cleared off the line by Lloyd Kelly.

Wolves have scored only twice in five top-flight outings this term and sit in the relegation zone ahead of Saturday’s clash with Southampton at Molineux.

New £15million signing Kalajdzic, who is 6ft 7ins, could make his debut against Saints.

“He has a different profile than Raul and he can bring a different dynamic,” Lage said of the 25-year-old.

“He can be in the box, he can be good for different crosses and the other guys are not; sometimes we can play with both (Kalajdzic and Jimenez) and have two good references in the box. Also he can play between the lines to link.

“We are doing a great job to rebuild the team, to bring solutions for us.”

Interim Bournemouth boss Gary O’Neil was thrust into the hot seat following Scott Parker’s sacking in the aftermath of Saturday’s 9-0 humiliation at Liverpool.

Having managed to halt the Cherries’ three-game losing run, the 39-year-old was heartened by his players’ unity as he turns his attention to preparing for Saturday’s trip to fellow top-flight newcomers Nottingham Forest.

“Holding on for the point was big but I don’t even think it was the point; I think it was the togetherness and how they dug in together that gives them a real feeling of satisfaction and that they’ve achieved something from a tough place at the weekend,” said O’Neil.

“I’ve been there as a player, you go through moments that are tough but the good thing with football is you always get a chance to respond.

“It was key that we did and we’ve started that. It was a good start.”