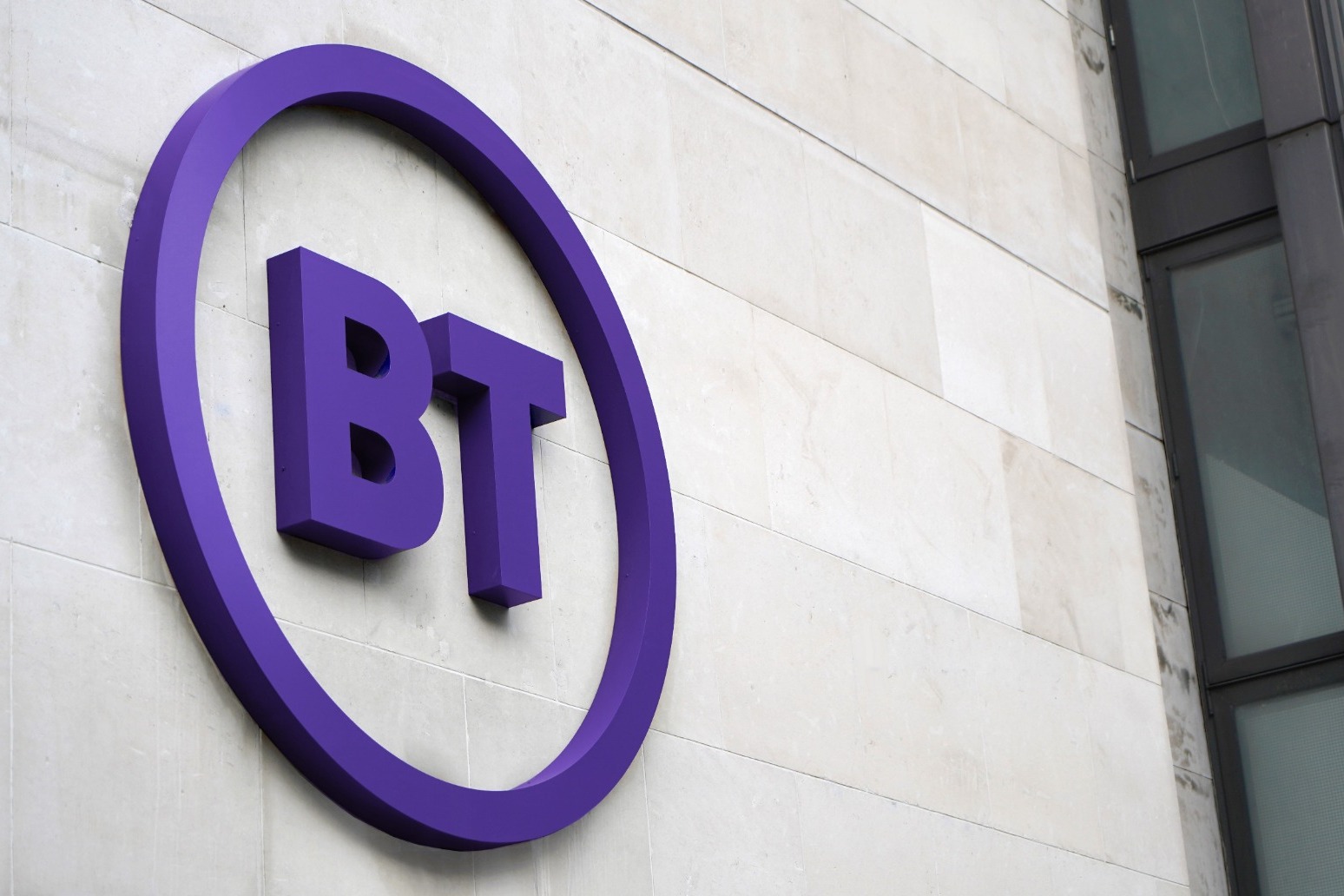 Senior Labour MPs have written to the chief executive of BT, urging him to intervene in a pay dispute which has sparked strikes by thousands of workers.

They said he should follow the lead of other chief executives and “take your place at the negotiating table to find a fair deal”.

CWU members at BT and Openreach have staged two 24-hour strikes in recent days in protest at a £1,500 pay increase which the union described as a real-terms wage cut because of the soaring rate of inflation.

A BT Group spokesman said: “At the start of this year, we were in exhaustive discussions with the CWU that lasted for two months, trying hard to reach an agreement on pay.

“When it became clear that we were not going to reach an accord, we took the decision to go ahead with awarding our frontline colleagues the highest pay award in more than 20 years, representing a pay rise of around 5% on average and 8% for the lowest paid.

“We have been in constant dialogue with the CWU and we have reaffirmed our willingness to discuss how we move forward from here but it would be inappropriate to reopen negotiations on a pay award that we implemented in April, when it was due.”