Budget 2023: Infrastructure investment to rise by 7% 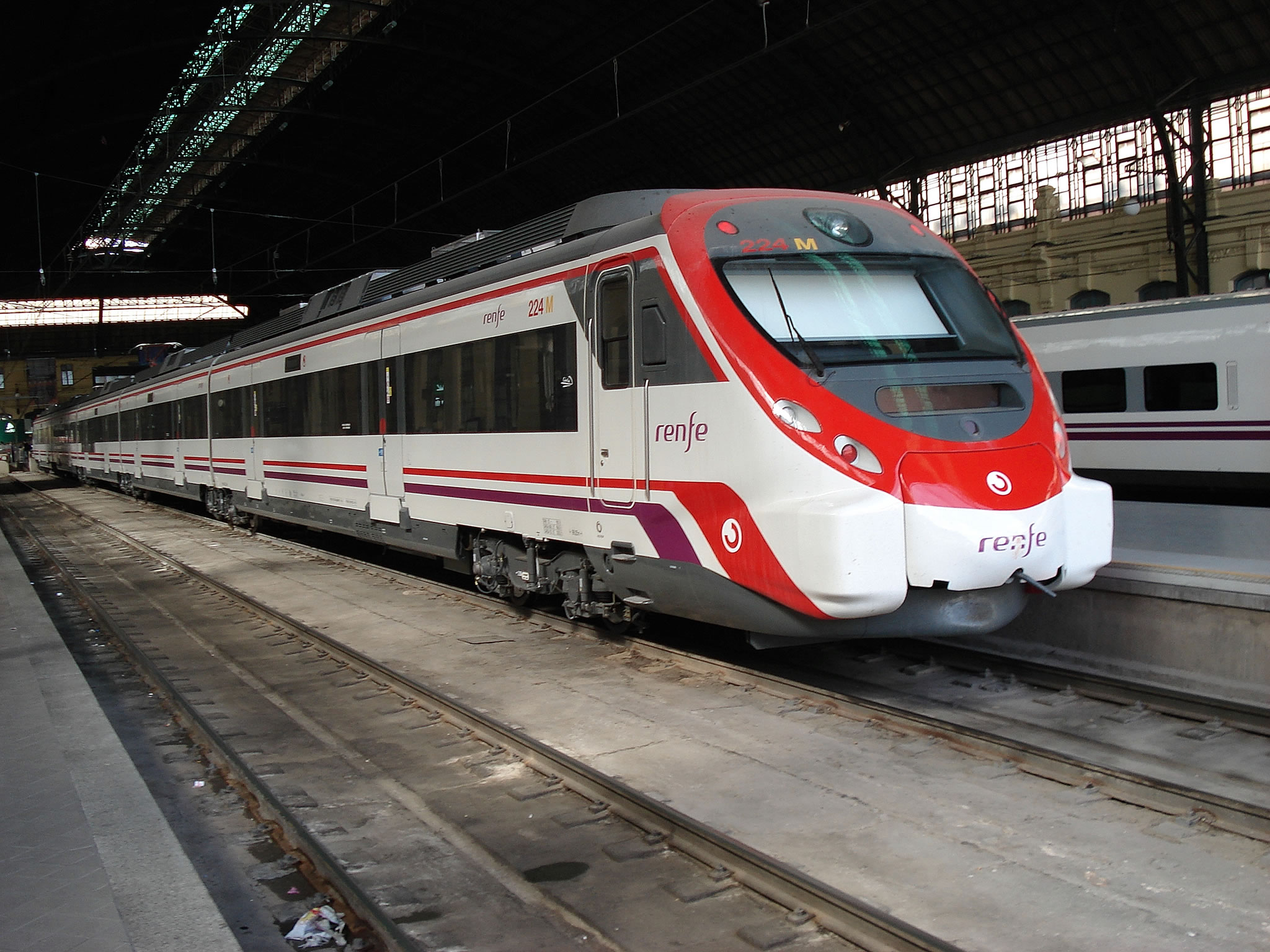 Investment in the national road, rail and air networks will increase by 7%, it has been announced by the Government.

€5.4 billion has been earmarked for the rail network in next years budget, with €2.3 billion assigned to the roads and €826 million for aviation.

Rail will see the money put towards replacing aging train fleets and rail upgrades, whilst road safety will be the main target for it’s area of investment.

During this weeks budget debate in the Congress of Deputies, it was also confirmed that €1.06 billion is to be invested in the nations ports and waterways, in an aim to improve port operations.