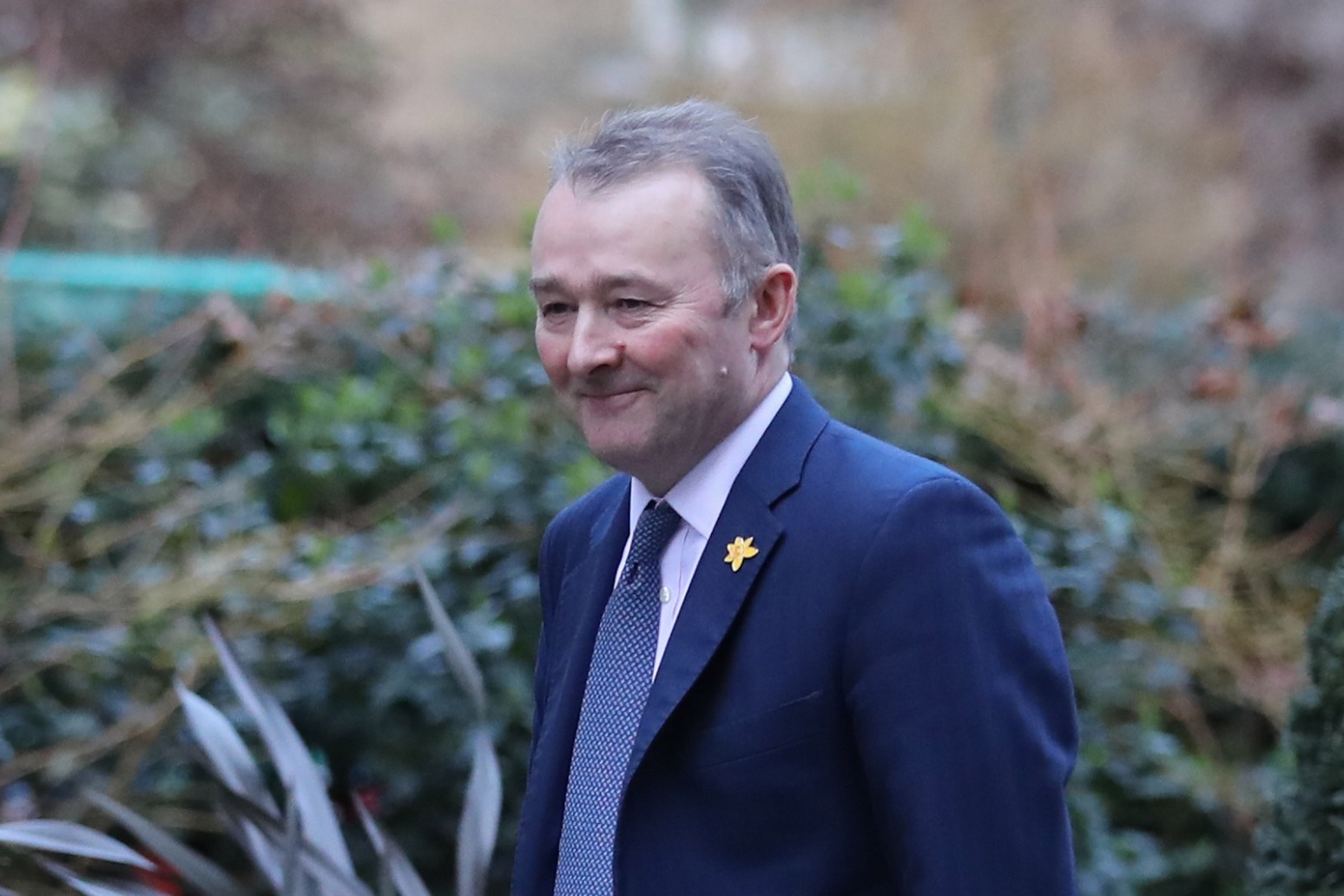 Ministers could make further announcements to tackle the cost-of-living crisis after Cabinet meets this week, the Welsh Secretary has said.

The Prime Minister appeared to be knocked back by the Treasury after he hinted at future help for households under strain when he spoke of using the “fiscal firepower” of the Government.

Boris Johnson, in his response to the Queen’s Speech, warned there were limits on how much public money he was prepared to commit to addressing a global economic crisis.

But he told MPs: “We will continue to use all our ingenuity and compassion for as long as it takes.

“The Chancellor and I will be saying more about this in the days to come.”

The suggestion of immediate assistance appeared to be quickly watered down, with a No 10 source telling the PA news agency not to expect anything in the “next few days”.

The Treasury, asked about the Prime Minister’s comments, pointed to the Chancellor saying on Monday there would be “better clarity on what energy prices will be in the autumn”, in an apparent suggestion that no extra support will be forthcoming for months.

But Welsh Secretary Simon Hart said the cost-of-living crisis was “now the most important challenge” in Britain which he and Cabinet colleagues would be discussing how to solve this week.

Households are currently facing rising energy bills, inflation is forecast to hit 10% and benefits and wages failing to keep up with the increase in prices.

Mr Hart, pressed about what Mr Johnson had meant when speaking in the Commons, told TalkTV’s The News Desk programme: “You will hear more probably on Thursday after the Cabinet has met.

“This is now the most important challenge facing not only this nation, but many other nations as well.

“This is the thing which is going to be occupying every waking hour of every politician.

“And I hope also with the support of opposition politicians too, this is too big to become a party political debate.

Commons Leader Mark Spencer told the BBC that ministers were taking a “two-pronged attack” to beating rising prices, vowing to invest in businesses and “give tax breaks which the Chancellor has set out”.

Having highlighted the £22 billion package of Government help with energy bills, tax cuts and other measures already announced, he added: “There are also, I acknowledge, people who are still under enormous challenge and that’s why we have arms of support to help people through this terrible challenge.”

The Prime Minister is scheduled to visit Sweden and Finland on Wednesday to discuss the Ukraine crisis but will return to chair a Cabinet away day meeting on Thursday.

It comes as the Government’s legislation plan, laid out in the Queen’s Speech and read out by the Prince of Wales in the absence of the Queen, came under attack.

Labour leader Sir Keir Starmer called the response to cost of living demands “pathetic” and accused the Government of being “bereft of leadership”.

He told Mr Johnson: “This Government’s failure to grow the economy over a decade, combined with its inertia in the face of spiralling bills, means that we are staring down the barrel of something we haven’t seen in decades, a stagflation crisis.”

Torsten Bell, chief executive of the Resolution Foundation think tank, said ministers had not announced “anything that will make a material difference” to boosting economic growth.

The former Labour adviser tweeted: “Nothing material today on the short term nightmare of cost of living – Government has basically made up its mind to wait until September (when we find out how bad winter energy prices will be).

“The pattern here is help being too slow, too small and poorly targeted.”

MPs are due to debate the content of the Queen’s Speech on Wednesday, meaning there will be no Prime Minister’s Questions.

Now Playing
Bee Gees - How Deep Is Your Love