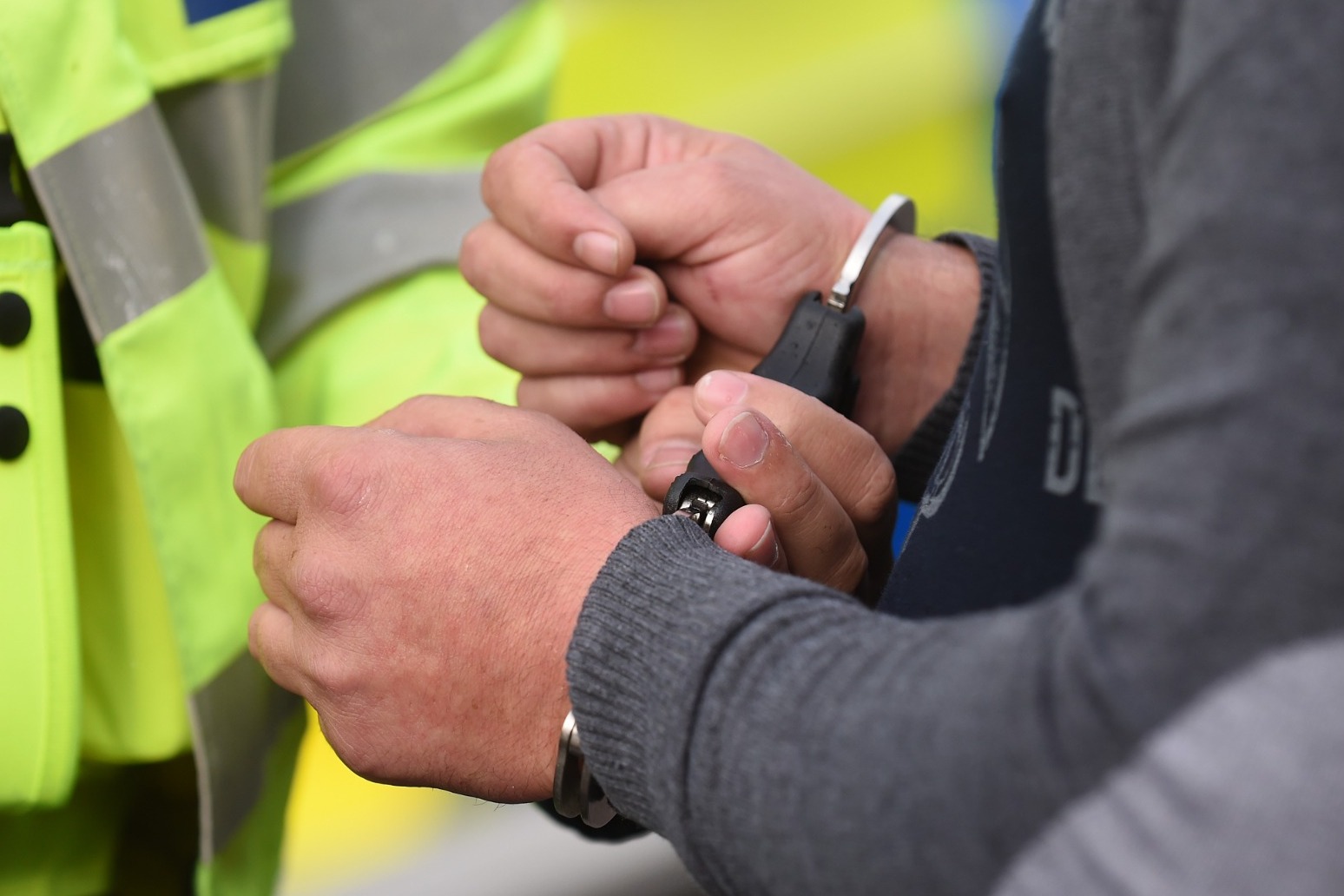 Campaigners have called on the Government to rethink its plans to change protest laws after journalists covering Just Stop Oil demonstrations were arrested.

Civil liberties groups including Liberty, Big Brother Watch, Amnesty International UK and the National Union of Journalists wrote to Home Secretary Suella Braverman to express concern about the incidents and urged her to “pause and rethink” the Public Order Bill, which is currently going through Parliament.

They questioned plans under the Bill to create more powers for police to restrict the right to protest and called on the Cabinet minister to commission an independent review of the new public nuisance offence introduced under the Police, Crime, Sentencing and Courts Act.

Hertfordshire Constabulary prompted outrage earlier this week when police officers arrested LBC’s Charlotte Lynch on suspicion of conspiracy to commit public nuisance as she tried to report on demonstrations causing widespread disruption on the M25 motorway.

A day earlier, documentary maker Rich Felgate and photographer Tom Bowles were also detained as they tried to capture footage of the activists.

In their letter, the groups said the arrests were “unjustifiable, unlawful” and “threaten press freedom”.

It said: “The arrests of journalists this week regrettably evidence our concern that this power is dangerously broad and poses a threat to British democracy and respect for fundamental human rights.

“In light of these events, and in the context of creating additional police powers to restrict the right to protest, we call on you to commission an independent review into the new public nuisance offence and both pause and reconsider plans to curtail individuals’ right to freedom of expression through the Public Order Bill, which will disproportionately affect communities for whom this right is most urgent.”

Big Brother Watch spokesman Mark Johnson said: “The arrests of journalists by Hertfordshire Constabulary were a gross violation of press freedom in the UK, but these arrests did not occur in a vacuum.

“In light of these events that the Government must urgently pause its Public Order Bill, which will take police powers to restrict protest rights to an unprecedented level in this country.”

Jun Pang, from Liberty, claimed the Government’s “dangerous assault on protest rights” is enabling the arrest of members of the press, adding: “The Public Order Bill will have a chilling effect on the right to protest, criminalising anyone attempting to make themselves heard.

“The arrests we’ve seen this week show that we are heading in the wrong direction. In a functioning democracy, everyone must be able to stand up to power.”

A Home Office spokesman said: “The Home Secretary has been clear that we need to do more to protect the rights of the law-abiding majority to go about their business.

“Not only is the serious disruption we have experienced recently extremely dangerous for all involved, it costs the taxpayer millions and is draining police resources.

“The police need, and have requested, strengthened powers so they can tackle this rise in guerrilla protest tactics. That’s exactly what the Public Order Bill will do and it will also help protect press freedoms – previously protesters have tried shutting down printing presses which is completely unacceptable.”