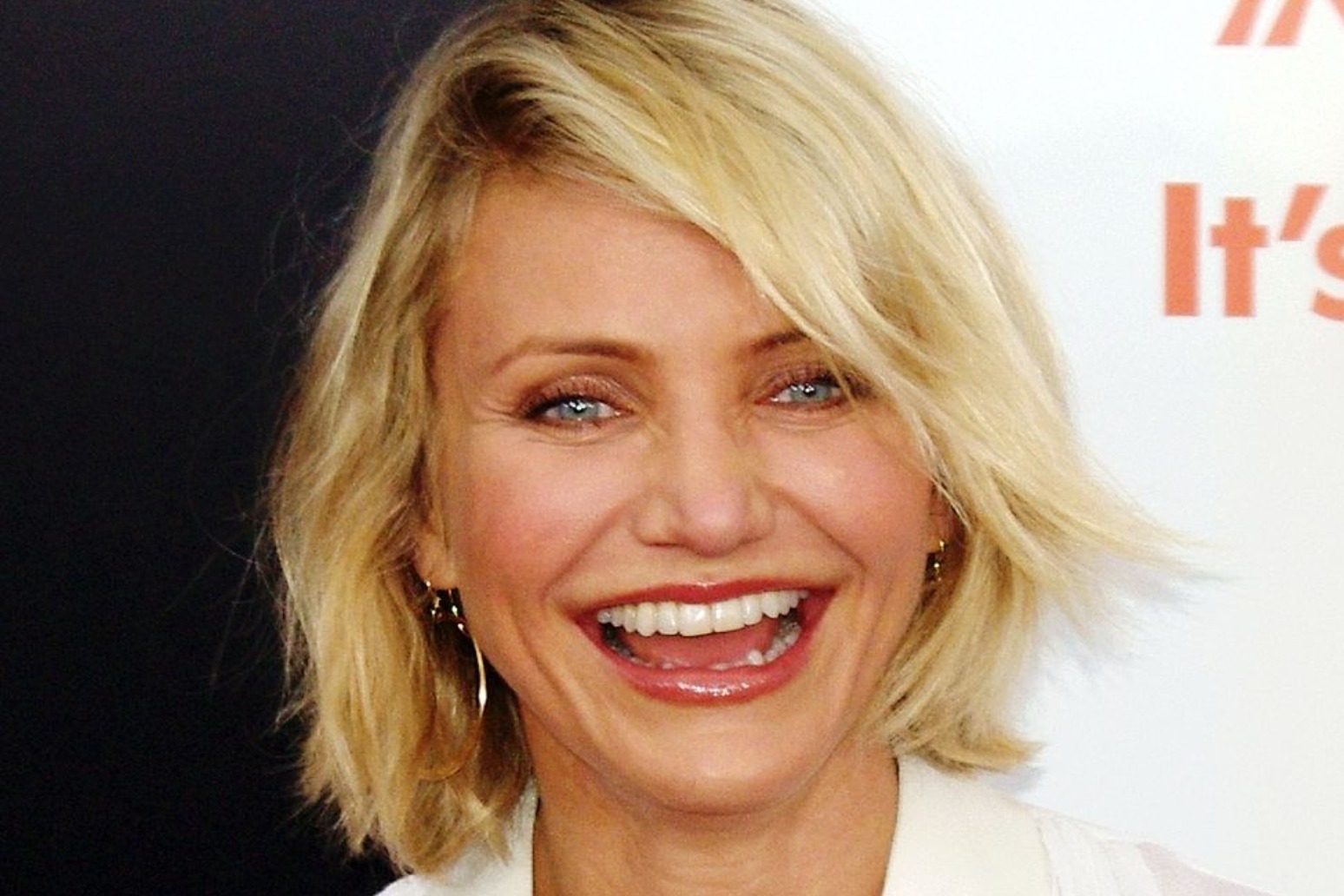 Cameron Diaz is coming out of her acting retirement for a new film titled Back In Action with Jamie Foxx.

The actress, 49, previously confirmed she was stepping back from the screen in 2018 after a career which saw her become one of the industry’s most bankable stars, known for films including There’s Something About Mary, Charlie’s Angels and The Holiday.

Actor and comedian Foxx teased the news on Twitter by sharing a phone call he had with Diaz where she admitted she was feeling “so anxious” but also “excited” about the move back to the big screen.

While on the phone he then asks if he can add someone to the call as he connects Diaz with American footballer Tom Brady, who tells her: “I was talking to Jamie and he said you need a few tips on how to un-retire.

She replies: “Honestly, exactly what I needed.”

Foxx captioned the post: “Cameron I hope you aren’t mad I recorded this, but no turning back now.

“Had to call in the Goat to bring back another Goat.

“@CameronDiaz and I are back in action – our new movie with @NetflixFilm. Production starting later this year!!”

The project reunites Diaz and Foxx who worked together on 1999’s sports drama Any Given Sunday and 2014’s Annie remake, which was Diaz’s final film role before she retired.

The movie will be directed and co-written by Seth Gordon, who was behind Horrible Bosses, with Brendan O’Brien also on writing duties.

Netflix has shared that it will be an action comedy film but that the storyline is “being kept under wraps”.

Production for the Netflix film will start later this year.