Cameron Redpath agrees deal to extend his stay with Bath 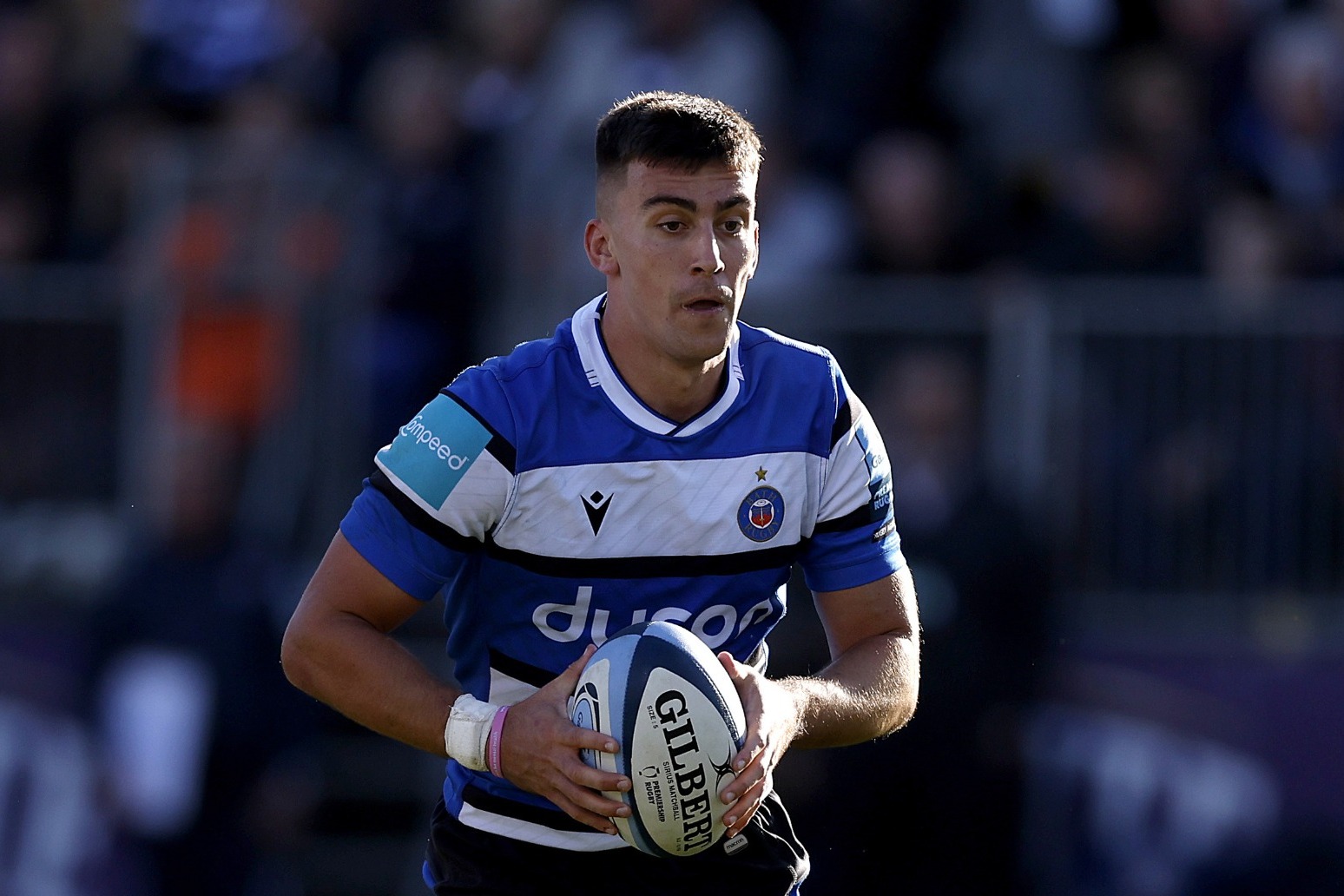 Cameron Redpath will play alongside Scotland team-mate Finn Russell at Bath next season after agreeing a contract extension.

Redpath has put an injury-hit 2021-22 season behind him to become a mainstay of Johann van Graan’s backline, forming a centre partnership with Ollie Lawrence.

The 23-year-old will be joined at the Recreation Ground by Russell, who has signed a contract with Bath for the 2023-24 campaign.

“After a difficult couple of years with injury, Cam has shown how exciting a talent he is this season,” head of rugby Van Graan said.

“He is fast establishing himself as an international standard centre with Scotland and is a key part of our midfield at Bath.

“He is always looking to better himself and we are delighted he will continue his progression with us.”