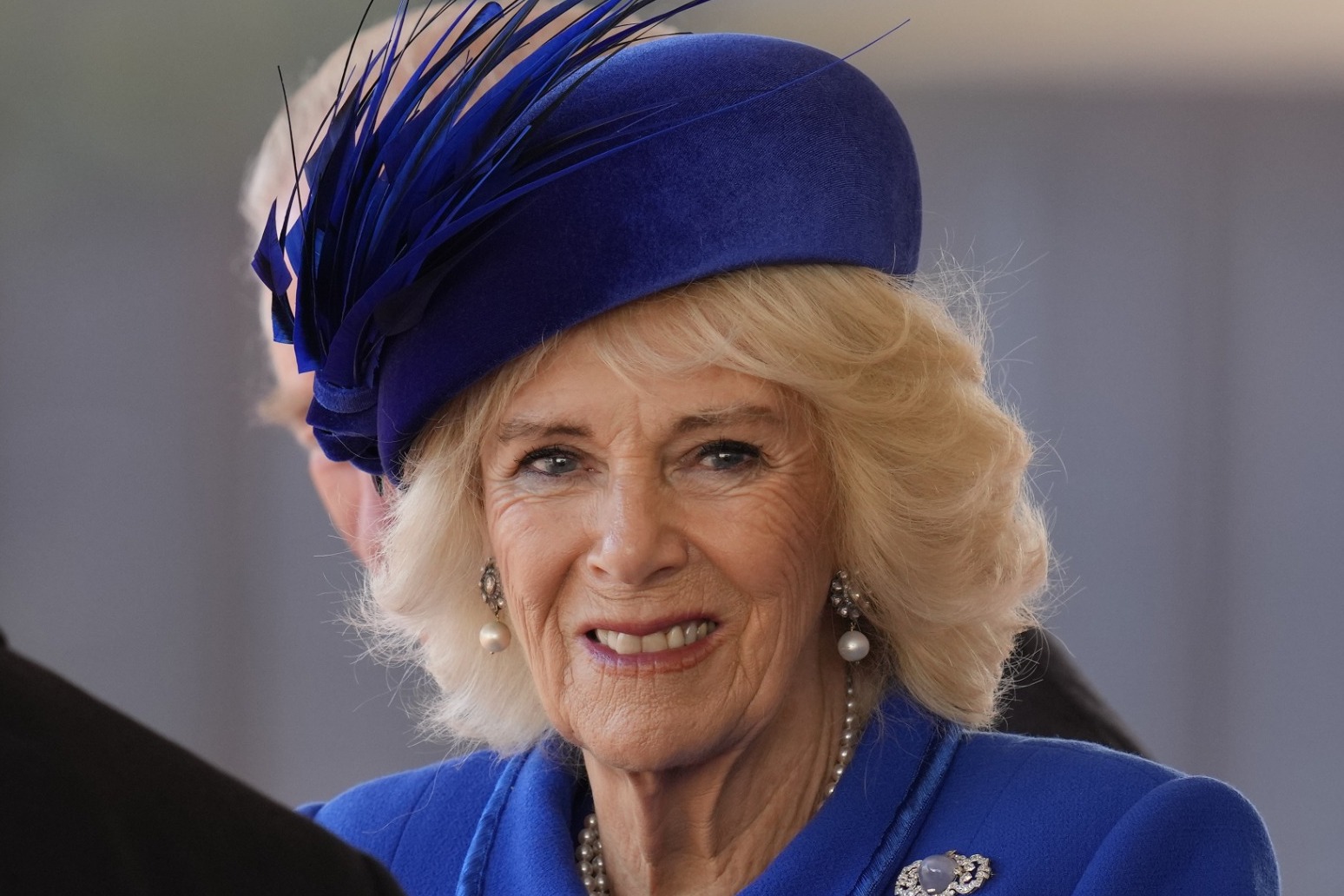 The women who will support the Queen Consort as she carries out her key official and state duties have been announced by Buckingham Palace.

They are Camilla’s trusted friends Sarah Troughton, Jane von Westenholz and Fiona, the Marchioness of Lansdowne, who is a professional interior designer, Lady Katharine Brooke and Baroness Carlyn Chisholm, who is now a non-affiliated peer.

The sixth is Camilla’s close friend Lady Sarah Keswick, whose husband, Sir Chips Keswick, retired as Arsenal chairman in 2020 after spending 15 years on the board at the north London football club, according to Tatler.

Major Ollie Plunket, of The Rifles, has been appointed Camilla’s equerry. It is believed his role is to look after her diary and accompany her at official events.

Some of the Queen’s companions will appear publicly with her for the first time at a Violence Against Women and Girls reception at Buckingham Palace on Tuesday.

It is believed the work of the Queen’s companions will be similar to, but not as extensive as, that carried out by the Queen’s ladies-in-waiting.

It is thought they are likely to be in attendance less regularly than the Queen’s ladies-in-waiting were and, on certain occasions, may attend an engagement instead of a private secretary or a deputy private secretary.

There is still a role for the ladies-in-waiting who worked for the Queen.

Lady Susan Hussey, Mary Morrison and Dame Annabel Whitehead will now be known as ladies of the household.

They continue to assist the King in hosting formal occasions at Buckingham Palace, as they have done recently.