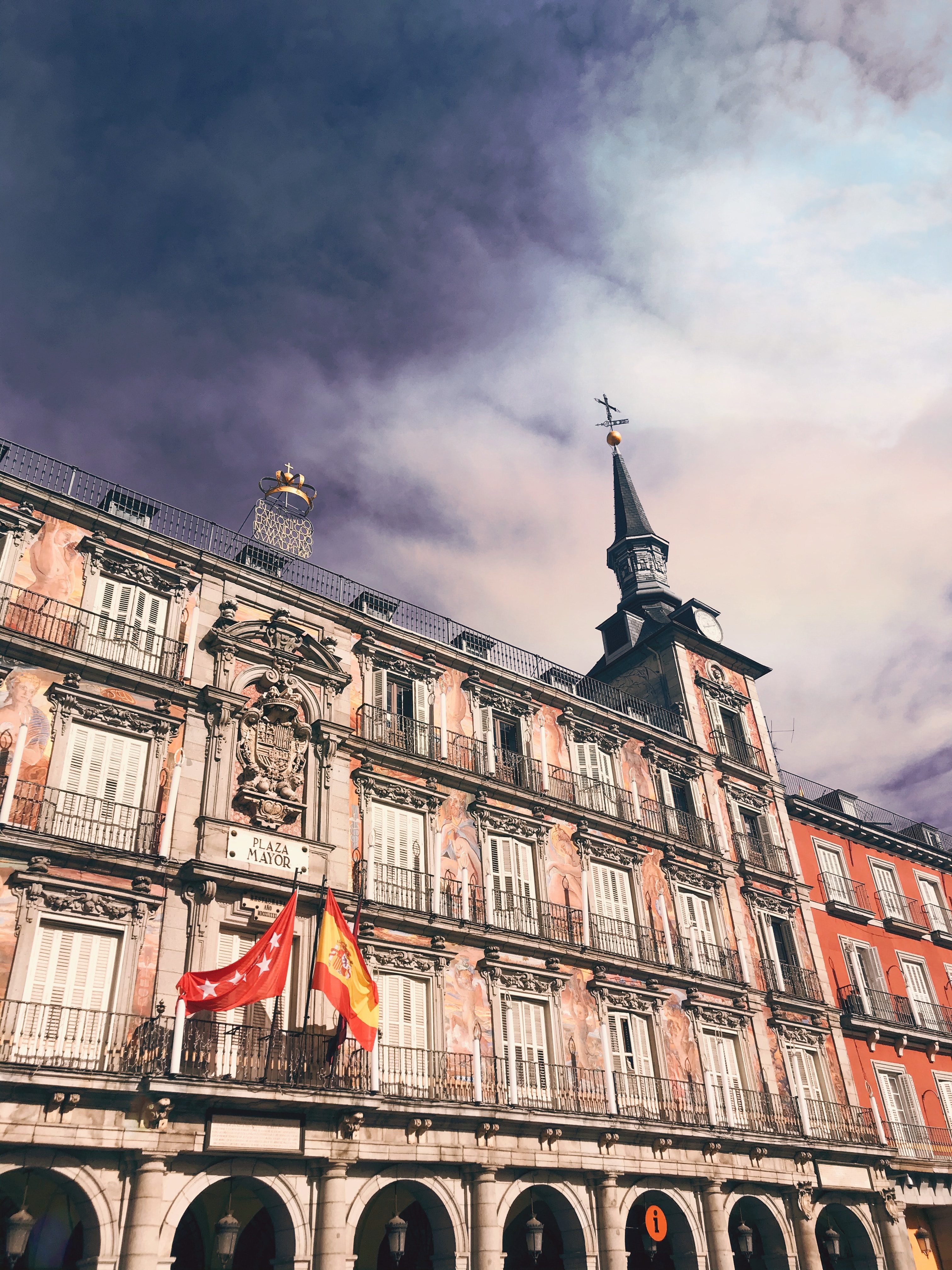 Campaigning for Tuesday’s regional election in Madrid is entering the last few days ahead of the vote next week.

5.1 million people are due to cast their vote in what has been one of the most fierce elections in recent years, which was triggered after the regional government collapsed in March.

According to the latest data, the latest number of applications for postal ballots has increased by 43% compared to 2019, with over 235,000 expected to vote by post.

Postal ballots must arrive in Madrid on or before Saturday.

Polling suggests PP will remain the largest party in the regional parliament, but fall short of a majority. PSOE is expected to end in second, with Mas Madrid in third position.