The Canarian Government has announced that curfew measures have been lifted, after a ruling by the regions Supreme Court. 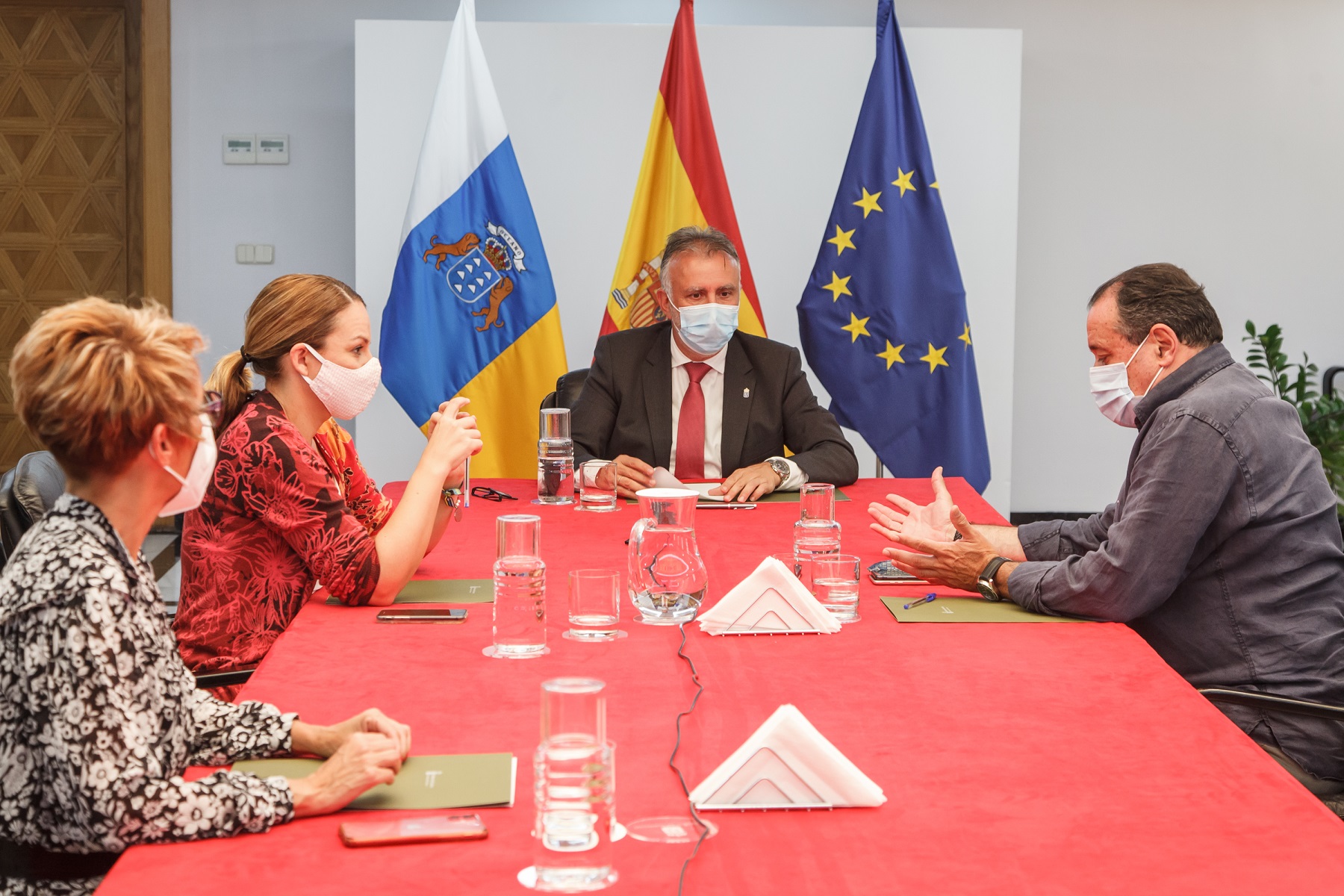 In a statement issued by Government spokesperson Julio Pérez, he said that following on from an extraordinary meeting of the regions government, a planned curfew would no longer remain in force.

It’s understood that an appeal is to be lodged with the the Supreme Court within the next few days to maintain some measures of controls which may include internal border controls on islands which are at level 3 or 4 restrictions. Limits on the number of people who can meet, as well as those who can partake in activities remains unchanged.

Mr Pérez also called for people to continue to observe social distancing to prevent an increase in the number of infections across the archipelago. 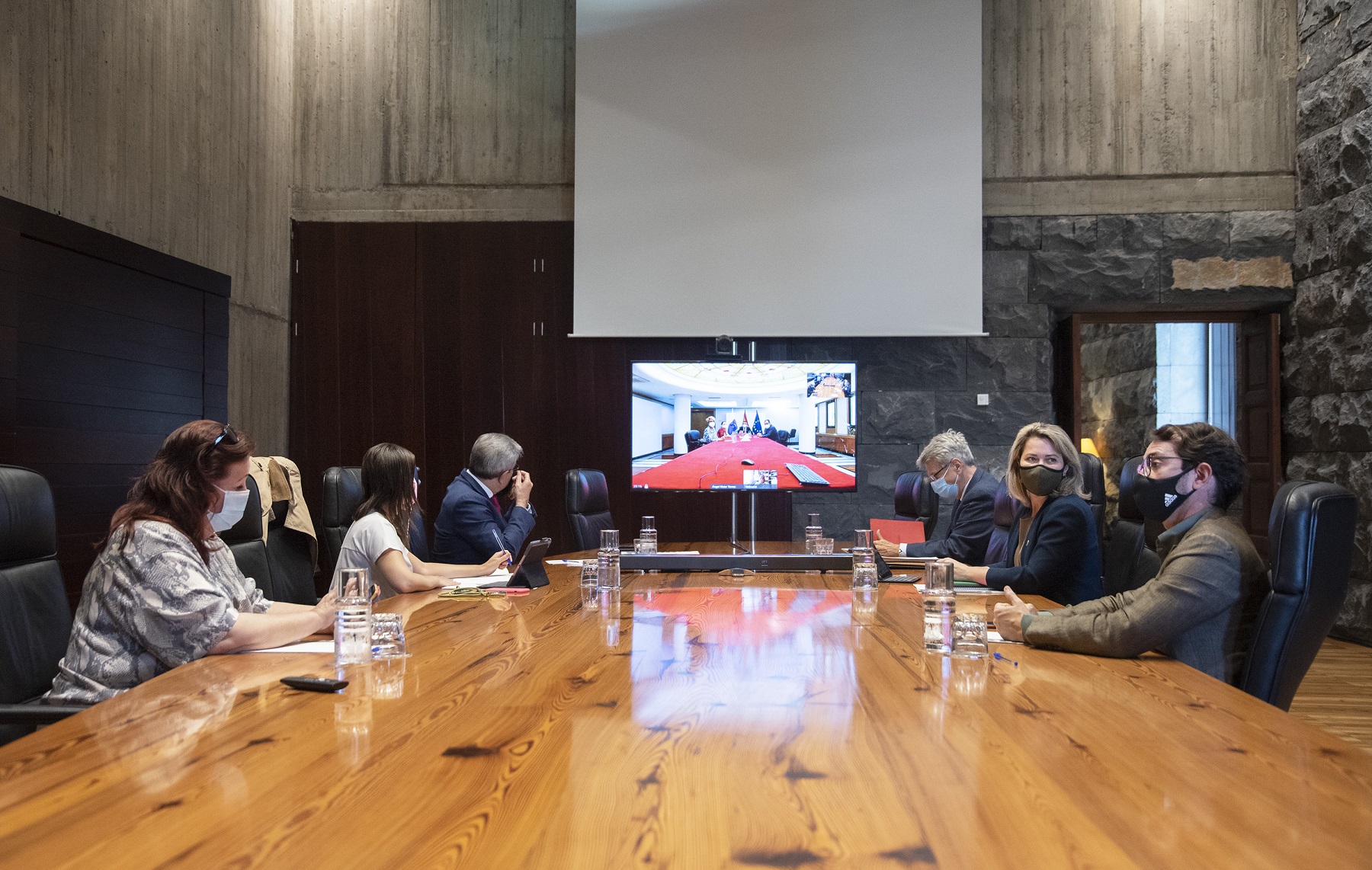