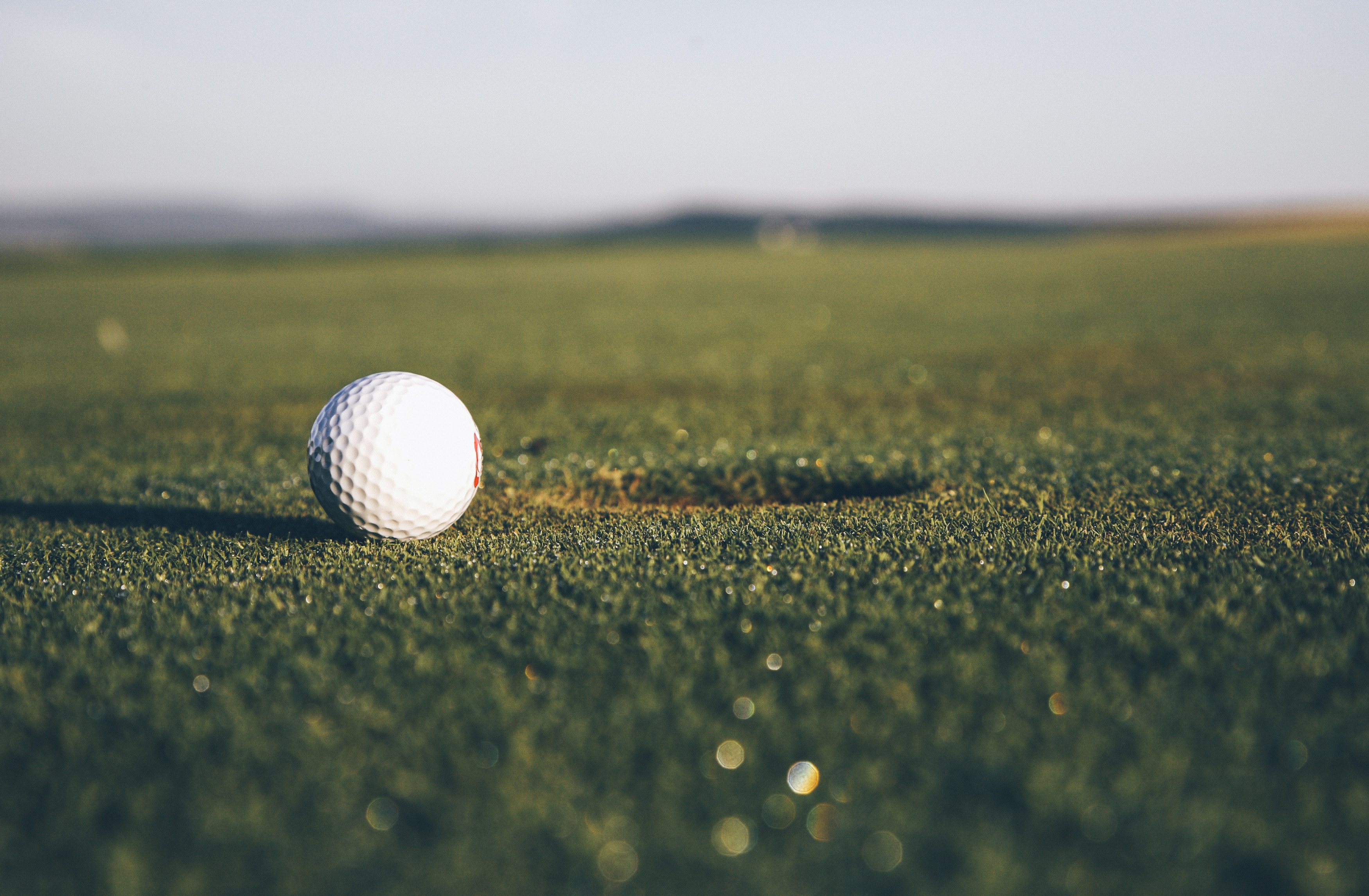 The islands have become the epicentre of the golfing world over the last fortnight as three major golfing tournaments were held in the archipelago.

150 of the worlds best golfers played three rounds of the PGA European Tour have been held on courses in Tenerife and Gran Canaria from the 22nd April until yesterday.

The Gran Canaria Open was held from the 22nd to the 25th April, with the Tenerife Open at the end of April until the start of May and then this weekend saw the Canary Islands Championship. 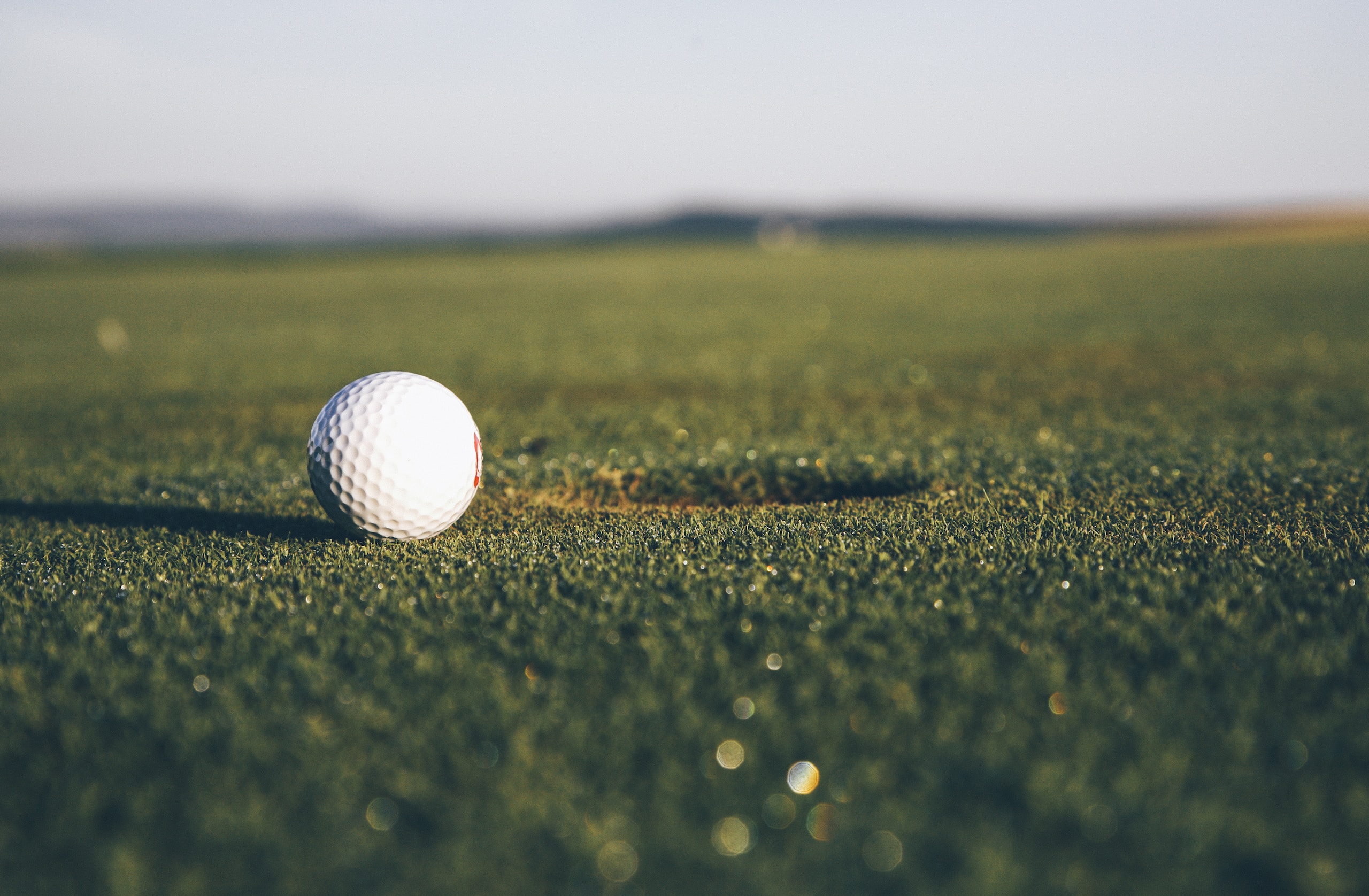