Captain of sunken fishing boat has passport confiscated during trial 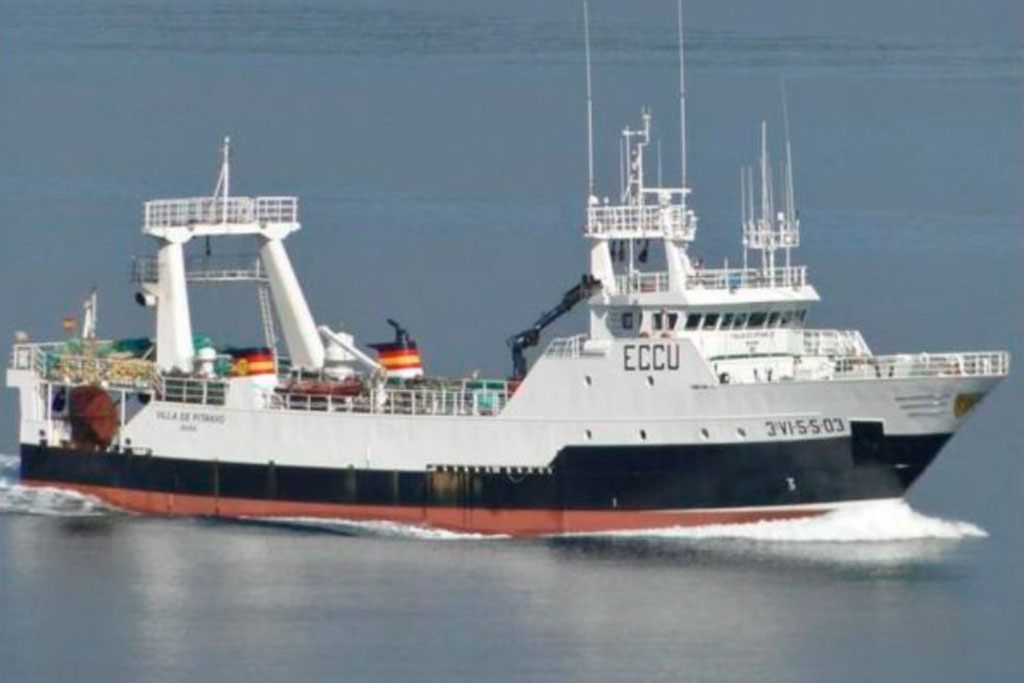 The captain of a fishing boat which sank off the coast of Newfoundland resulting in the deaths of 21 sailors has had his passport confiscated as the trail into the incident has got underway.

During the opening session of the hearing at the National Court in Madrid, the leading judge – Ismael Moreno – agreed to the surrender of Juan Padín’s passport. He must also appear before the court every 15 days and is not permitted to leave Spanish territory.

The court is investigating 21 cases of suspected reckless homicide, after the sinking of the Villa de Pitanxo which occurred on the 15th February this year.