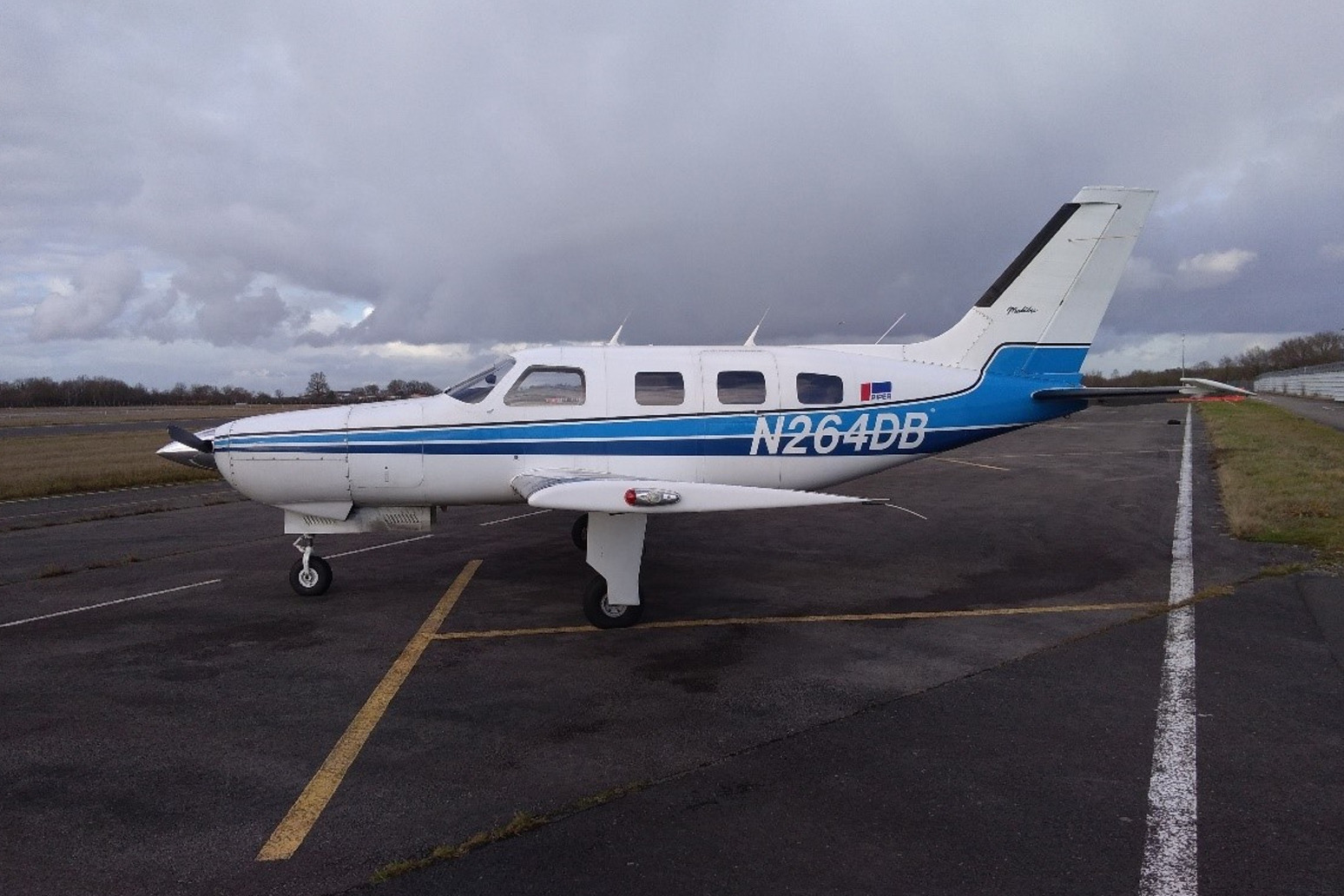 He died when the light aircraft he was travelling in from France crashed into the English Channel on January 21, 2019, two days after Cardiff had announced his signing

Cardiff have been ordered to pay the first instalment of Emiliano Sala’s transfer fee after the Court of Arbitration for Sport ruled the deal was complete before his death.

The Argentinian joined the Championship club from Nantes in January 2019, and the French side’s claim for the first six million euros (just over £5m) under the terms of the deal has been upheld by CAS.

Sala died when the light aircraft he was travelling in from France crashed into the English Channel on January 21, 2019, two days after Cardiff had announced his signing.

His body was found and recovered from the wreckage of the aircraft in February of that year. The body of pilot David Ibbotson has not been found.

A statement issued by CAS on Friday afternoon read: “The Court of Arbitration for Sport (CAS) has dismissed the appeal filed by Cardiff City Football Club against Football Club de Nantes in relation to the decision issued by the bureau of the FIFA players’ status committee on September 25, 2019 (the challenged decision).

“The challenged decision, in which Cardiff City FC was ordered to pay six million euros to FC Nantes in connection with the transfer of the player Emiliano Sala between the clubs, is confirmed.”

Cardiff released their own statement which read: “Cardiff City is disappointed by the decision of the Court of Arbitration for Sport.

“Once the club’s lawyers have digested the reasons for the decision we expect to appeal and will not be making any payments to FC Nantes in the meanwhile.

“If those appeals are unsuccessful and the club is liable to pay the transfer fee the club will take legal action against those responsible for the crash for damages to recover its losses.

“All our thoughts must continue to be with Emiliano’s family, who are now supported financially by the Trust the club put in place for them.”

CAS declined to hear the second part of Cardiff’s case, where the Welsh club claim that Nantes, via their agents, were liable for the crash and that Cardiff are therefore entitled to compensation.

The club still intend to have that claim heard in a national court and to secure a stay of the FIFA award of six million euros in Nantes’ favour pending the outcome of that claim.

Cardiff will also appeal against the CAS decision itself to the Swiss Federal Tribunal.

An inquest into Sala’s death, which concluded earlier this year, found he had died of head and chest injuries but would have been unconscious at the time of the crash due to carbon monoxide poisoning.

The jury noted that Mr Ibbotson did not have the correct licence for either a commercial flight, or one at night, and found that the aircraft itself was not operated or maintained in accordance with commercial use.

Cardiff first filed an appeal to CAS on November 20, 2019 but the case was only heard on March 3 and 4 of this year after written proceedings were suspended with the parties’ mutual agreement for several months.

Both parties wanted the hearing to take place in person, which was not possible before the end of last year due to the Covid-19 pandemic.

The proceedings were only concerned with the first instalment of the Sala transfer fee, rather than the full fee of 17m euros (£14.4m).

CAS said the publication of the full 78-page award was the subject of a confidentiality review, and may be published on the CAS website at a later date pending the outcome of that review.