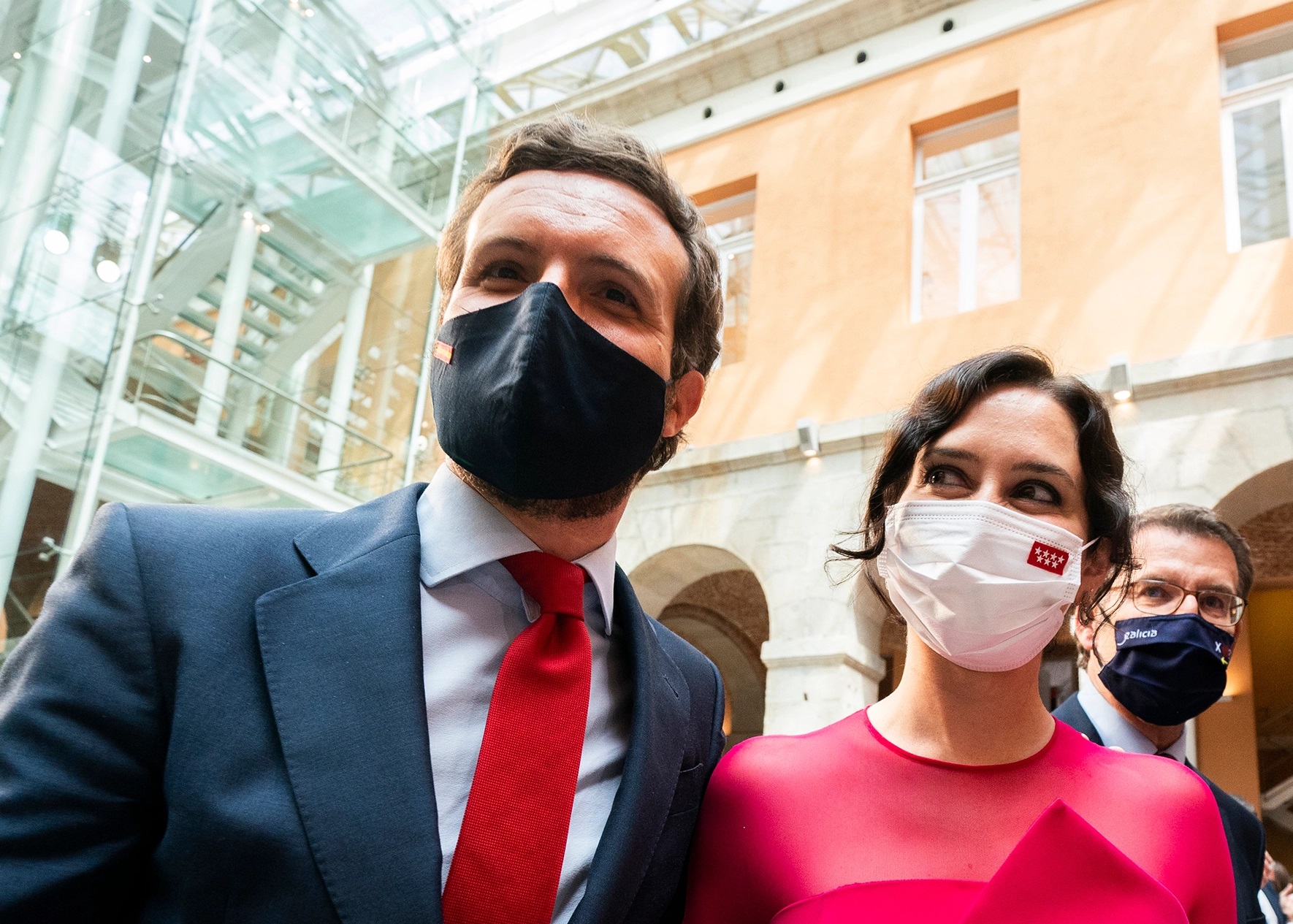 The leader of the conservative party in Spain – Pablo Casado – is fighting for his political career after a scandal engulfed the Partido Popular last week.

President of the Madrid region – Isabel Diaz Ayuso – has claimed that Mr. Casado has launched a smear campaign in an effort to remove her from her position in the regional government.

It came after Ms. Ayuso claimed that the party leader was spying on her, in an effort to uncover corruption in the regional presidency.

Mr. Casado is to meet with the party executive today to discuss next steps, however thousands gathered at the party headquarters yesterday demanding the resignation of the party leader.