Cash use plunged in 2021 as shoppers turned to cards 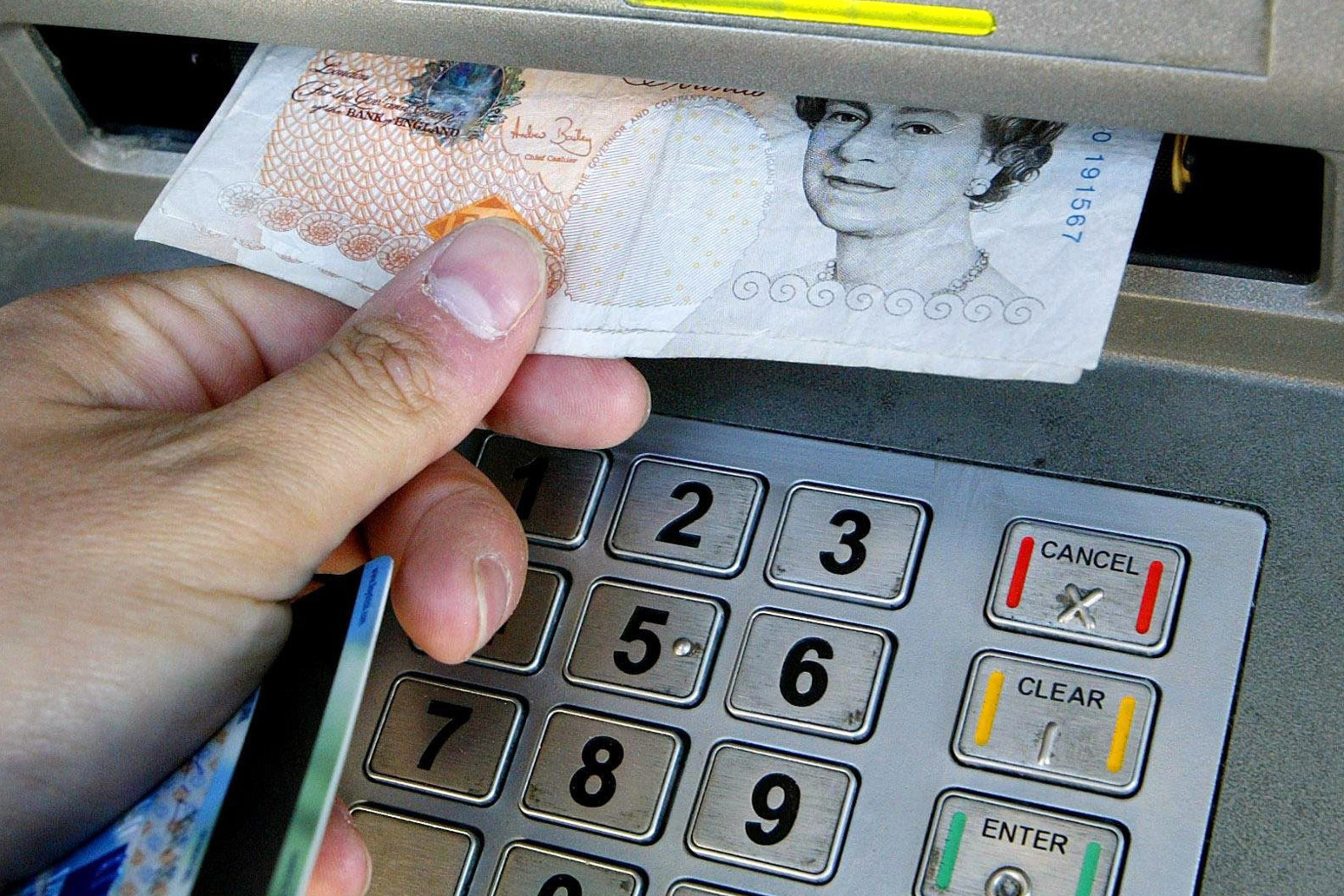 That’s according to the British Retail Consortium

The proportion of payments made using cash halved in 2021, compared with the previous year, according to figures from the British Retail Consortium (BRC).

In 2021, as stores closed for lockdowns and people increasingly turned to contactless payments, cash usage fell to just 15% of all transactions – down from 30% in 2020.

As a proportion of the total money spent, cash accounted for just 8% of consumer spend last year, the BRC found.

More than four-fifths (82%) of transactions last year were made using credit or debit cards, up from around two-thirds (67%) in 2020, according to the BRC’s annual payments survey.

As well as the popularity of contactless spending, the rise in card payments is also partly due to an increase in online shopping in 2021.

Last year, 48.6% of non-food items were purchased online, the BRC said. This figure has since fallen to 39.9% in the first 11 months of 2022, as more people have returned to the high street.

The BRC said retailers incurred costs of £1.3 billion to accept card payments from customers in 2021.

It also added that, while cash remains vital for many people, the decline in its use has made it harder for many firms to use cash efficiently, increasing the costs associated with handling physical money.