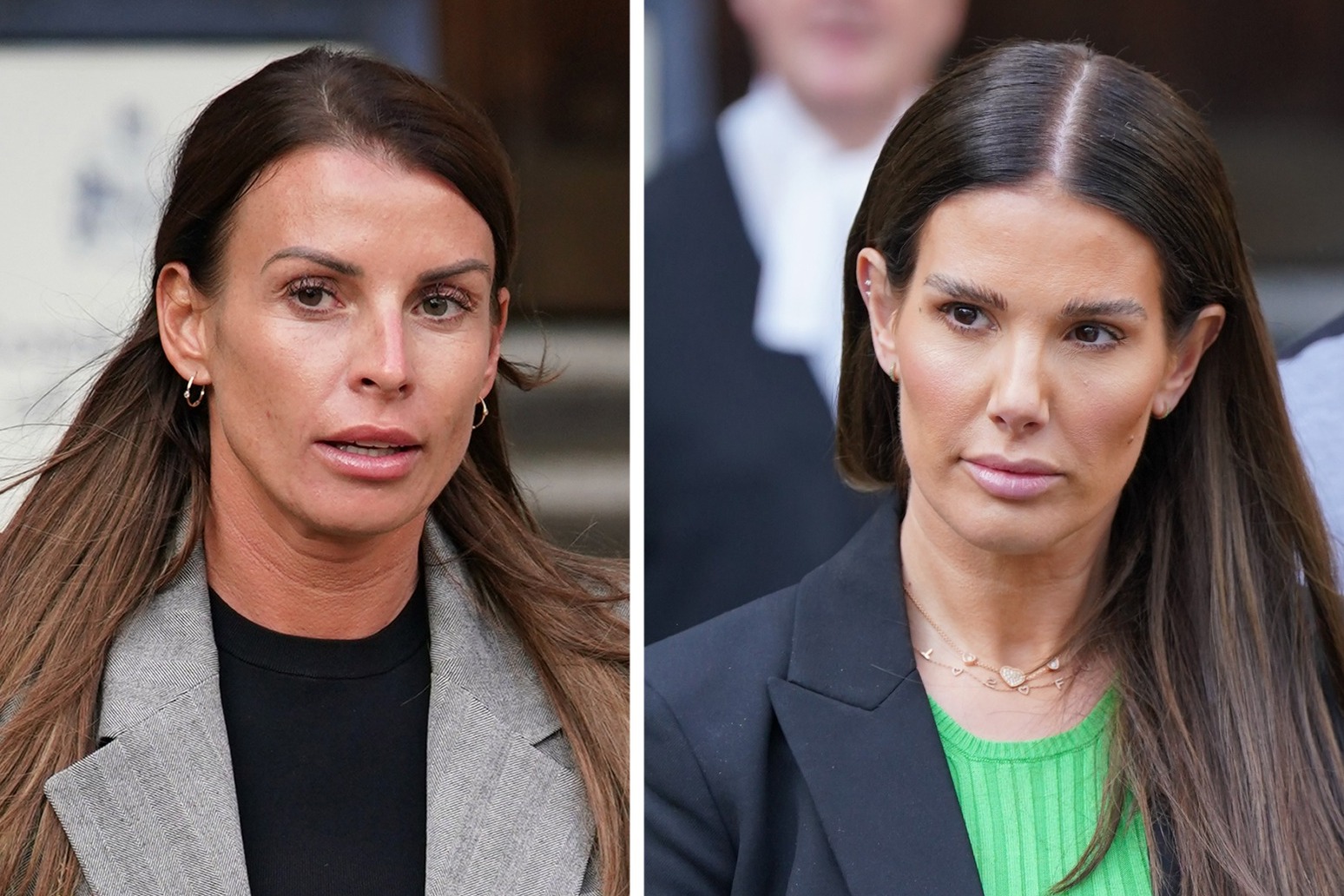 Lucy May Barker will play Rebekah Vardy while Laura Dos Santos will play Coleen Rooney in a West End play about the “Wagatha Christie” legal battle.

The “verbatim production” has been adapted from a High Court transcript by Liv Hennessy and will be directed by Lisa Spirling.

Barker is best known for her work on the stage and has played Sophie Sheridan in Mamma Mia! in the West End and Ado Annie in Oklahoma! in a national touring production.

She also appeared in the film version of The Woman In Black and TV series including Doctors and Scoop!

Dos Santos trained at the London Academy of Music and Dramatic Art (Lamda) and has had TV roles in Doctor Who, Wallander, Bad Girls and The Bill.

Misfits star Nathan McMullen and Sharan Phull, who previously appeared in Everybody’s Talking About Jamie, will play multiple roles including Wayne Rooney, Jamie Vardy and Harpreet Robertson, a former family liaison officer at the Football Association who appeared before the court.

The casting of Rooney’s barrister David Sherborne is yet to be announced.

The play will be produced by Eleanor Lloyd, who is behind the stage adaptation of Agatha Christie’s Witness For The Prosecution currently running in London.

Theatre producer Eilene Davidson is also working on the project.

In the trial which gripped the nation this summer, Vardy, 40, lost a libel battle against 36-year-old Rooney over a viral social media post after a High Court judge found it was “substantially true”.

In the post, which went viral in October 2019, Rooney said she had carried out a months-long “sting operation” and accused Vardy of leaking “false stories” about her private life to the press.

Her sleuthing efforts saw her dubbed “Wagatha Christie” in reference to the popular mystery writer.

The play will run at Wyndham’s Theatre between November 15 and January 10.