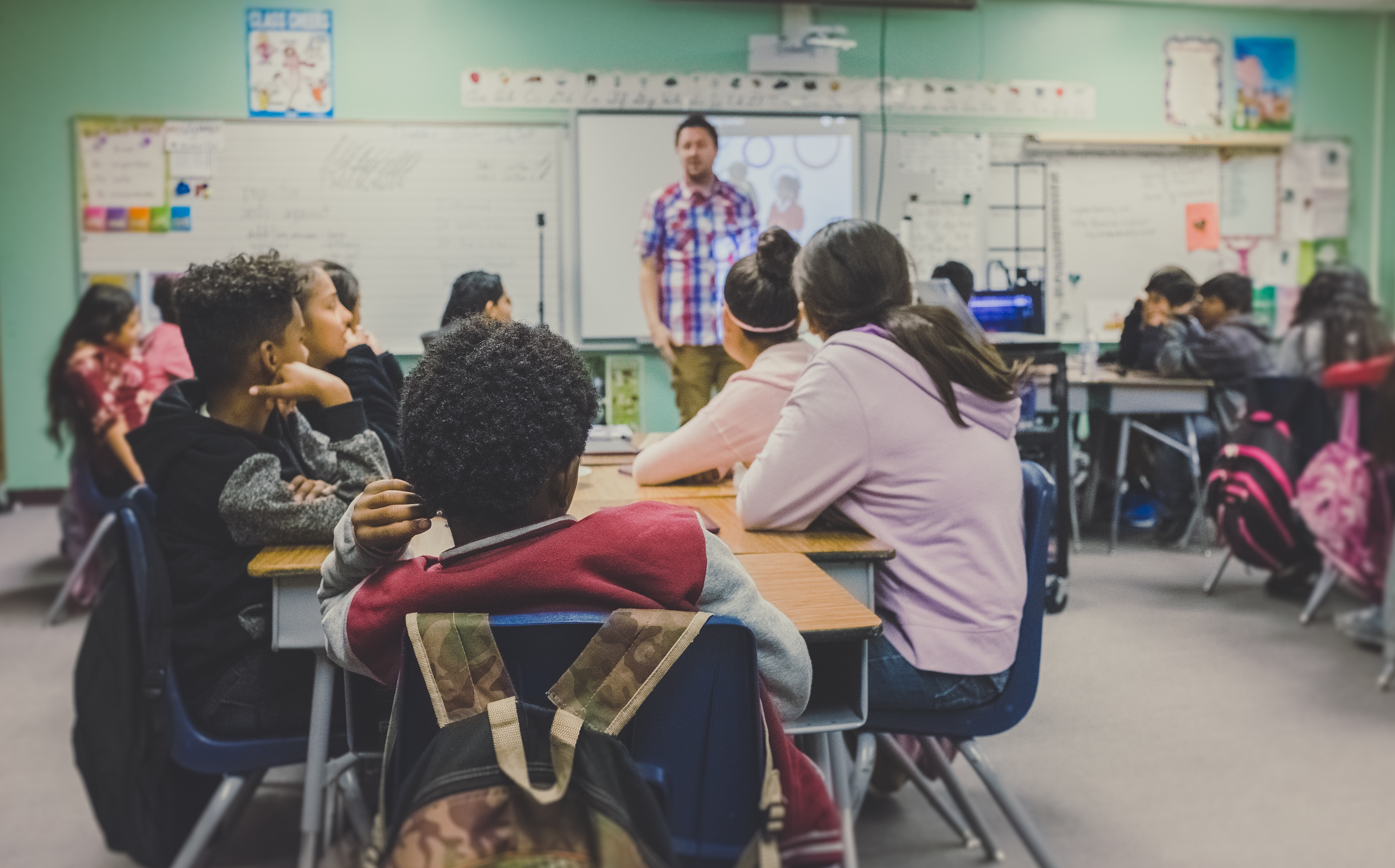 Ministers in the Catalan region have written to schools across the area calling for teachers to ignore a ruling issued by the Supreme Court that would see the total number of hours of lessons given in Spanish increase.

Catalan Education Minister Josep González-Cambray wrote to educational leaders the day after the court in Madrid rejected an appeal from the Catalan Government which objected to at least a quarter of lesson time being spoken in Spanish.

Over 5,000 teachers received letters following the collapse of the appeal.