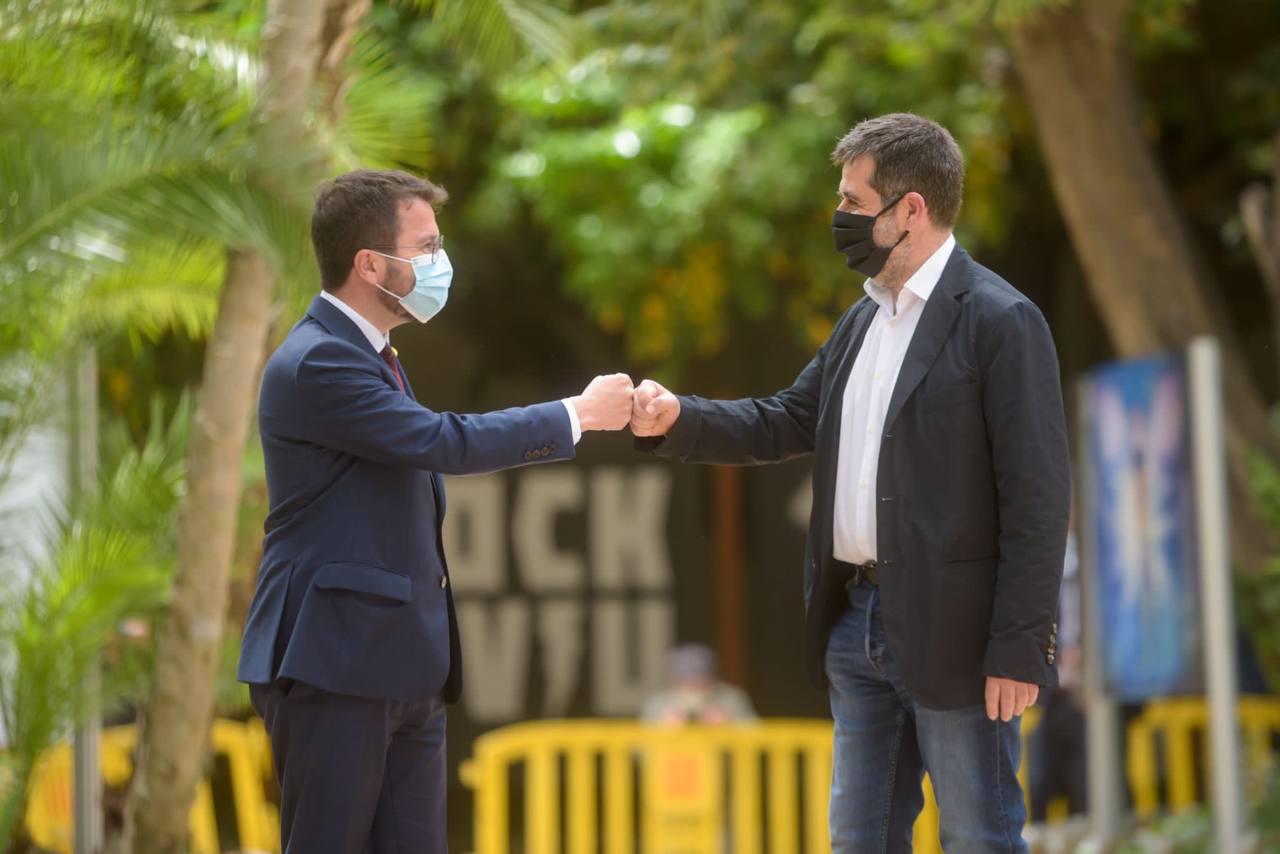 Catalan separatists parties the ERC and Junts per Catalunya have formalised an agreement to form a government in the region, just days before the deadline for another regional election.

In a press statement issued yesterday afternoon, the parties announced that they had come to an agreement to form the regional executive, with Pere Aragonès to be their nomination for regional president. Members of the Catalan Parliament from both parties will then assume roles in the government under the agreement.

Today and tomorrow will see party members vote on whether to approve the coalition proposals, ahead of an investiture vote in the regional parliament.