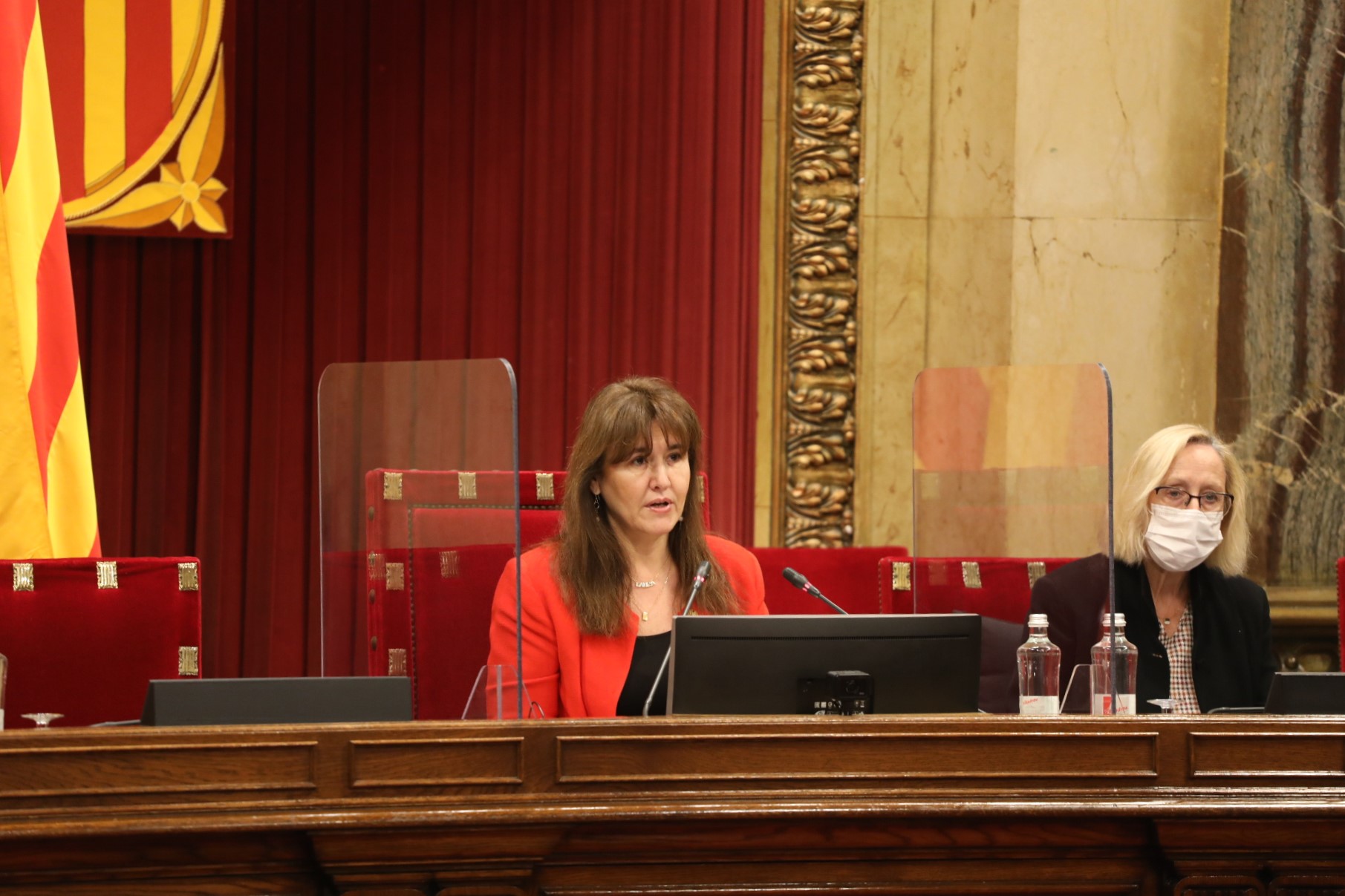 The Superior Court of Justice in Catalonia has said it will launch an investigation into the current speaker of the regional parliament after allegations of administrative fraud were made.

Laura Borràs is alleged to have falsified documents whilst director of the Institution of the Catalan Letters – a part of the regional Government’s Department of Culture – which aims to preserve and promote Catalan literature.

Court papers state that irregularities exist over the awarding of contracts to manage and update websites belonging to the institution.

Ms. Borràs denies any wrongdoing and has vowed to defend her innocence.