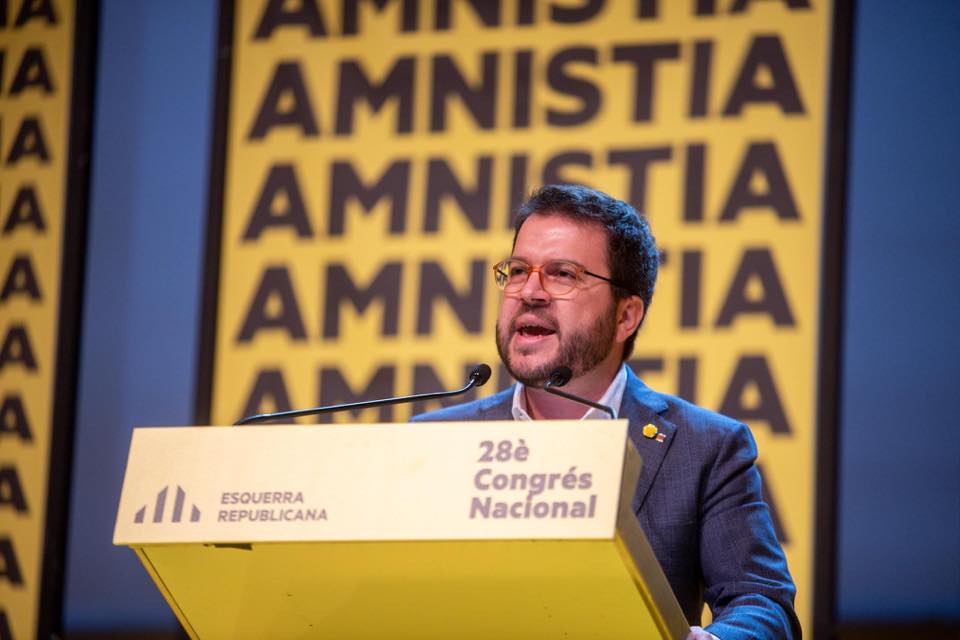 Three separatist parties in Catalonia have announced that they have come to a preliminary agreement over the formation of a coalition government, it was announced yesterday.

Members of the ERC, Junts and the CUP have said in a joint statement that they have found a resolution to the issues that had been causing negotiations to stall in recent weeks.

The Catalan parliament has until the 26th May to approve the coalition partners candidate for presidency – Pere Aragonès. Failure to do so will trigger another regional election in the coming months.