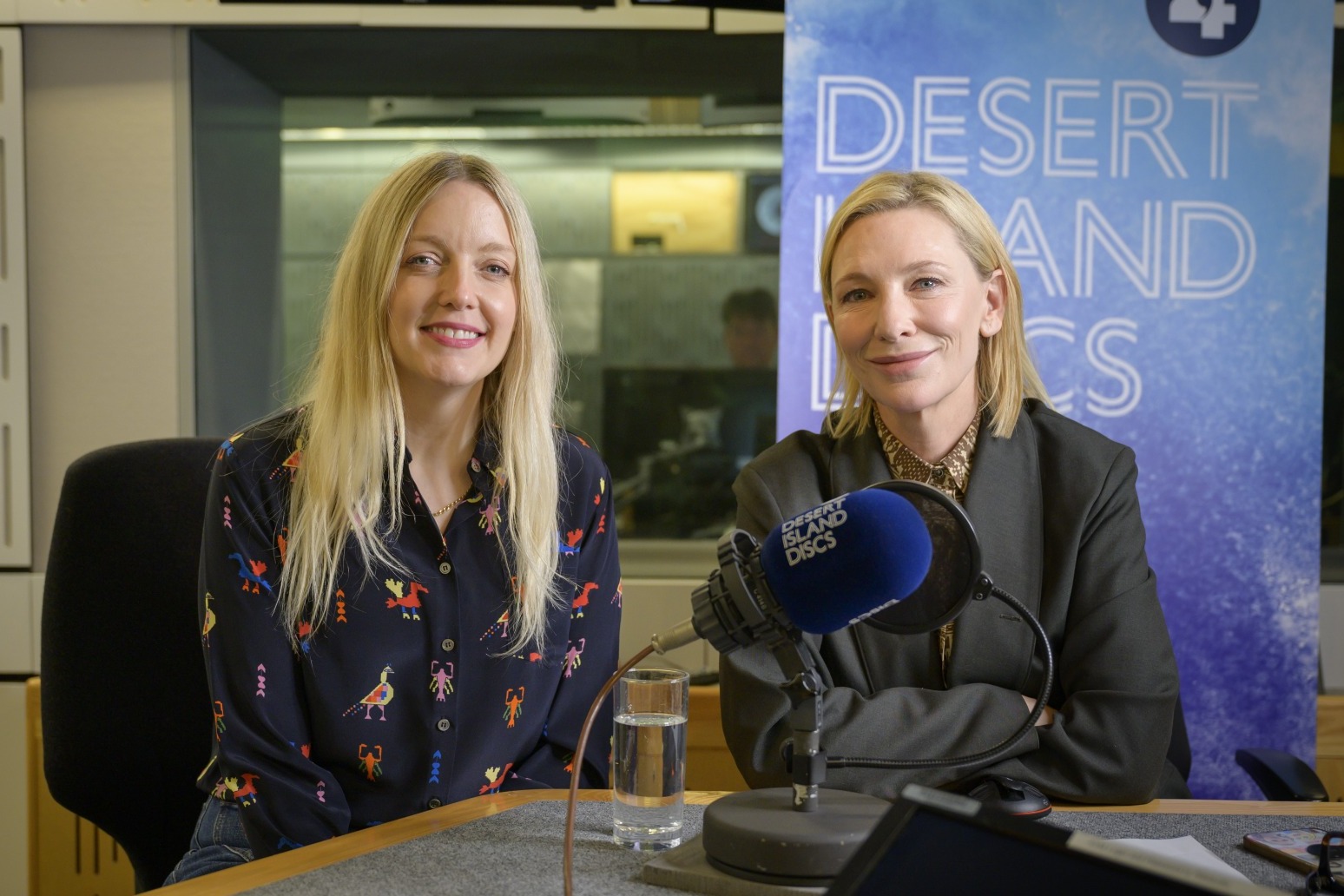 Cate Blanchett says that women playing lead roles in films has “stopped being talked about like it’s a fashionable thing” but that the matter still needs to be kept “unfortunately politicised”.

The actress said “big advances” had been made within the industry but there were further gender-equality issues that “need to be addressed”.

She is one of the most celebrated Australian actors ever, having won two Academy Awards, three Baftas, three Golden Globes and dozens of other honours around the world.

Among her many roles Blanchett has played Elizabeth I twice, a version of Bob Dylan, the elf leader Galadriel in Peter Jackson’s Lord of the Rings series, and most recently, an internationally-renowned composer and conductor in Tar, written and directed by Todd Field.

She won a best supporting actress Oscar in 2005 for her portrayal of Katharine Hepburn in The Aviator, and best actress in 2014 for her part in Blue Jasmine.

During her acceptance speech for the latter she said that films with women as lead characters should not be considered “niche”.

Appearing on BBC Radio 4’s Desert Island Discs, Blanchett was asked by host Lauren Laverne if the industry had changed in the time since.

“At the time that I said that, film stories with women at the centre were still referred to as ‘women’s films’, as if a female experience couldn’t be a human experience,” she said.

“And often there would be an extraordinary life that was turned into a film with a female at the centre, but the story around them didn’t support the weight of the life.

“And I think that that has really changed.

“Obviously, there are many more female writers, female producers – I still think that the male to female ratio of crew members on set needs to be addressed.”

She continued: “I think it’s stopped being talked about like it’s a fashionable thing, which is a big advance.

“But one does feel particularly in the American film industry, that you do need to keep this unfortunately politicised.”

During the interview Blanchett discussed her family and career, as well as sharing memories of her childhood in Melbourne and the sudden death of her father.