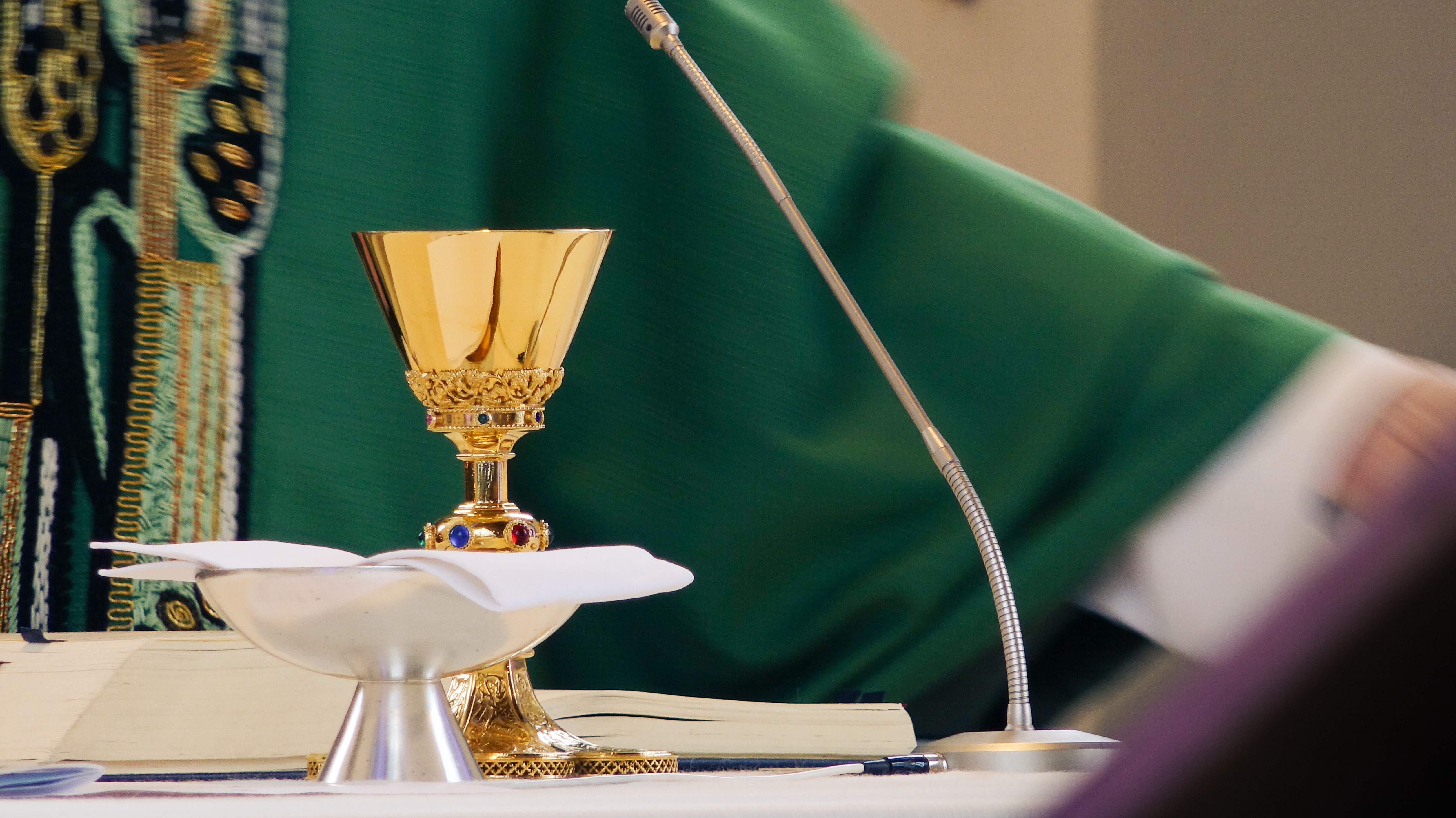 The Catholic Church in Spain is to open an investigation into historical sex abuse going back nearly 80 years.

251 priests are alleged to have been involved in the abuse of members of the clergy, following an investigation by El Pais (Pai-ee).

The Vatican recieved a 385-page dossier at the start of this month outlining their findings, with over 1,200 victims accounted for.

Papal officials have announced that the Spanish Bishops Conference, headed by Cardinal Juan Jose Omella – the archbishop of Barcelona – is to handle the churches investigation.