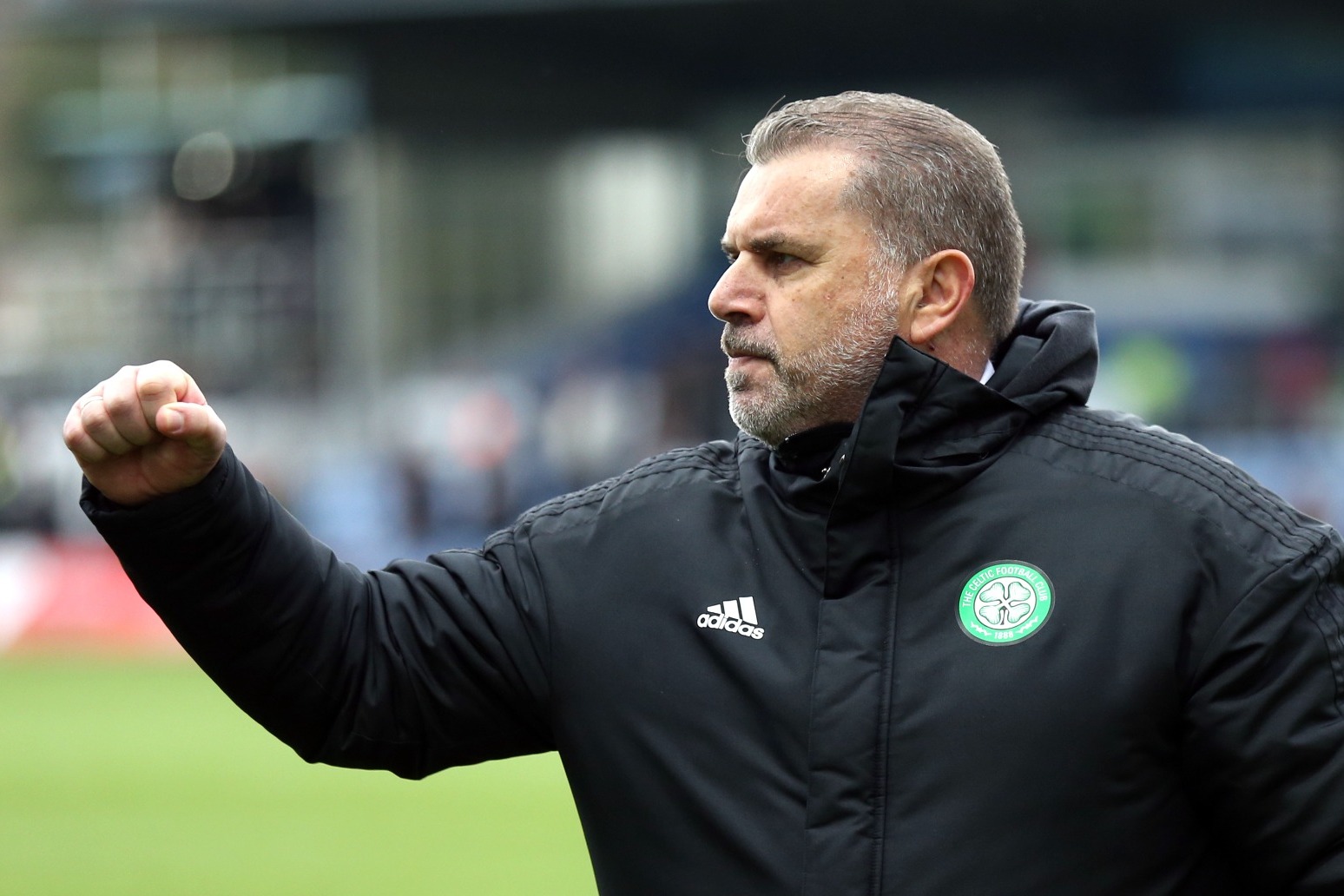 Celtic boss Ange Postecoglou is one of four nominees for the Managers and Coaches Association of Scotland’s Manager of the Year award.

The Australian is in the running for the accolade alongside Ross County’s Malky Mackay, Arbroath’s Dick Campbell and Cove Rangers’ Paul Hartley.

Postecoglou is closing on the cinch Premiership title and has already won the League Cup in his first season at Celtic.

Mackay has guided County into the top six of the Premiership and has his side in contention for European qualification for the first time in their history.

Campbell has taken part-time Arbroath to second place in the Championship, while Hartley has overseen title success in League One with Cove, winning his second promotion in three seasons.

The winner will be announced this Sunday at PFA Scotland’s annual awards dinner in Glasgow.

Billy Brown, the chairman of the Managers and Coaches Association, said: “I congratulate all four managers on being nominated – they are all extremely worthy candidates to be named Manager of the Year.

“Dick’s achievement in taking Arbroath into the Premiership play-offs with a part-time squad is remarkable, while Paul deserves great praise for guiding Cove Rangers into the second tier of Scottish football in almost no time at all.

“What Malky’s done in turning Ross County’s season around has been fantastic; he has a great track record as a manager but to qualify for European football would be superb.

“Ange started the season at Celtic with a blank sheet of paper, and it was tricky for him initially, but he’s developed an attractive style of play in a short space of time whilst getting some great results.

“It’s a really difficult call, and any one of the four deserves to win the award. I look forward to Sunday’s ceremony and congratulating them all on their achievements.”

Postecoglou, Campbell and Mackay were also among the nominees for the Scottish Football Writers’ Manager of the Year award announced earlier this week.